The Ministry of Transport has denied rumors about closure of Tashkent for quarantine. 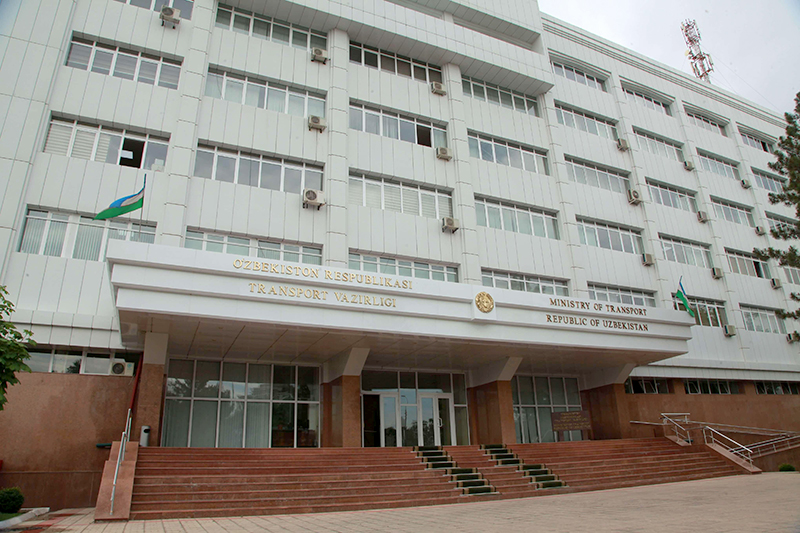 As the ministerial press service reported, by the Government order of March 16, all educational institutions, including high schools and universities were closed for quarantine, and all students were sent home ahead of their holidays.

“As a result, the number of passengers increased several times,” the press service said.

The Ministry of Transport said that this situation was misinterpreted by some residents, and incorrect information was circulated on social networks that communications between Tashkent and the regions would be closed soon, and residents of the regions would be asked to leave for their places of permanent residence.

“Such information is completely groundless, and we inform you that all air, railway and motor routes between Tashkent and the regions remain open,” the press service concluded.