Uzbekistan suspended repatriation of foreigners via Uzbekistan Airways flights due to quarantine of airline crews, the MFA press service reported. 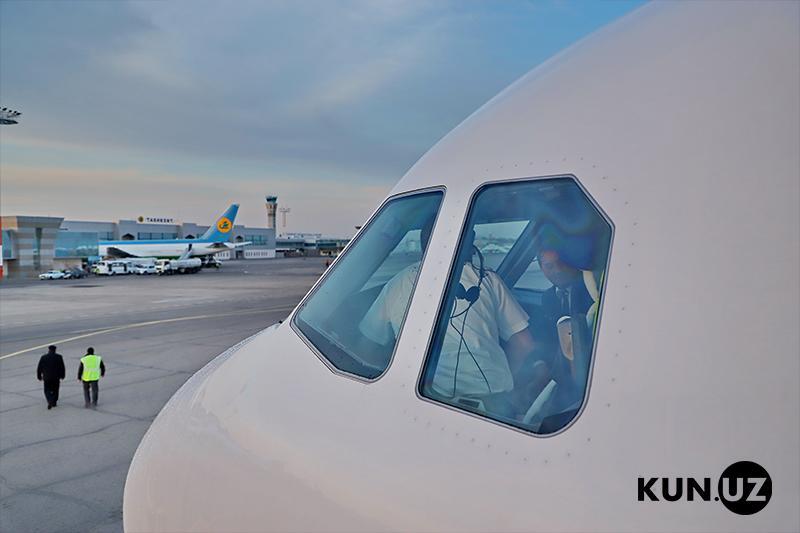 “In addition to the previously announced decision of the Government on organizing charter flights for the repatriation of foreign citizens from Uzbekistan, the Foreign Ministry reports that Uzbekistan Airways crews are kept in quarantine after they returned from countries with an unfavorable epidemiological situation, thus, the organization of flights is postponed for three days,” the report reads.

Information about the exact time of flights will be announced in advance through official channels.