The Central Bank of Uzbekistan has no plans to introduce restrictions on the purchase and sale of foreign currency, Central Bank Chairman Mamarizo Nurmuratov said. 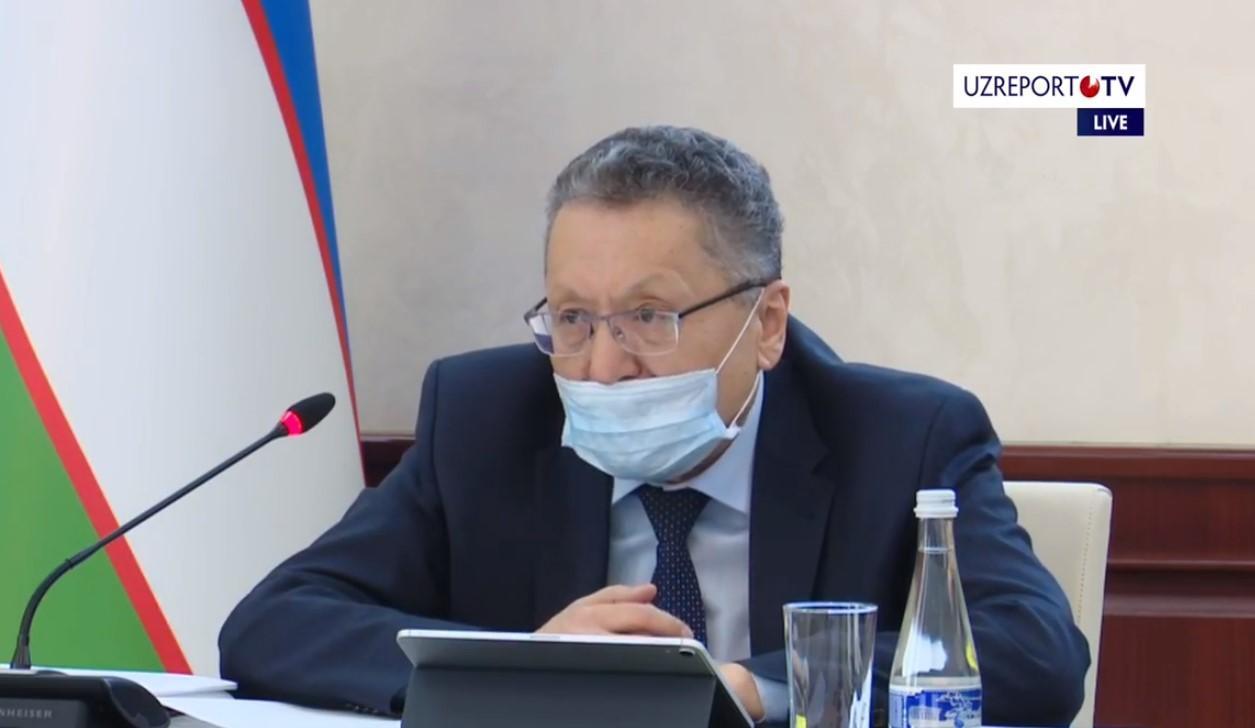 “In recent days, we have seen reports on social networks that restrictions on the purchase and sale of currencies are planned. I want to inform the whole population that no restrictions will be introduced,” he said at a press conference on April 15.

The head of the Central Bank emphasized that the demand for exchange services from the population remains at a high level. So, according to him, in March, the population acquired $13.3 million, and this amount increased significantly, reaching $22 million by April 13.

“The same trend is observed on the currency exchange. If the average daily demand from legal entities in March was $37.5 million, starting from April 10, the average demand increased by 30%,” Nurmuratov added.

Today, the Central Bank has established new foreign exchange rates, which will come into force from April 16. 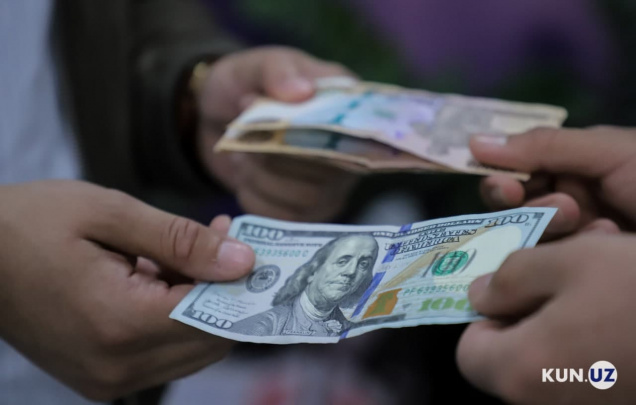 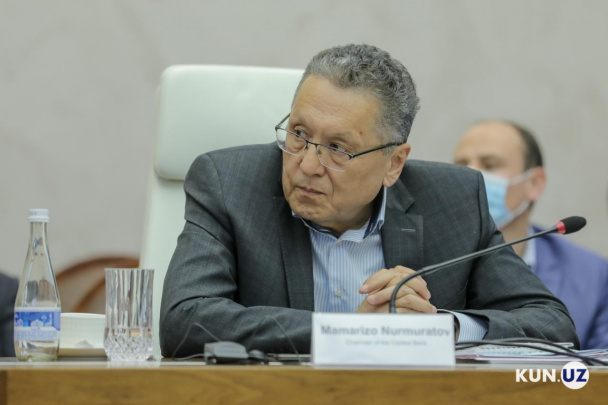 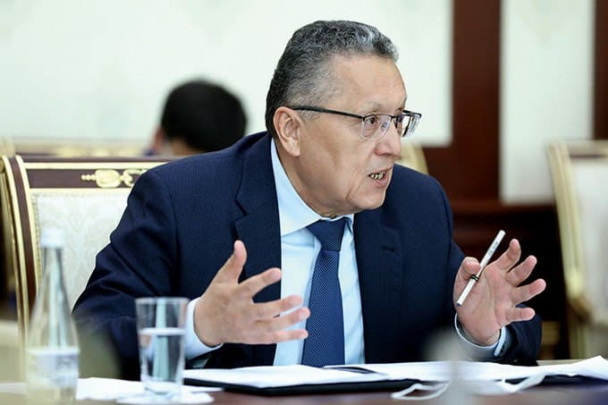 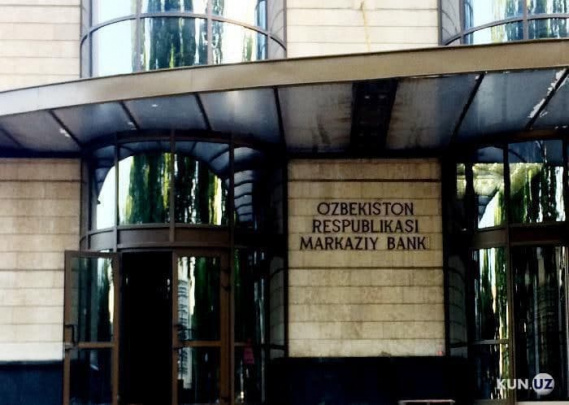