Today, May 2, a telephone conversation took place between President of Uzbekistan Shavkat Mirziyoyev and President of Kazakhstan Kassym-Jomart Tokayev. 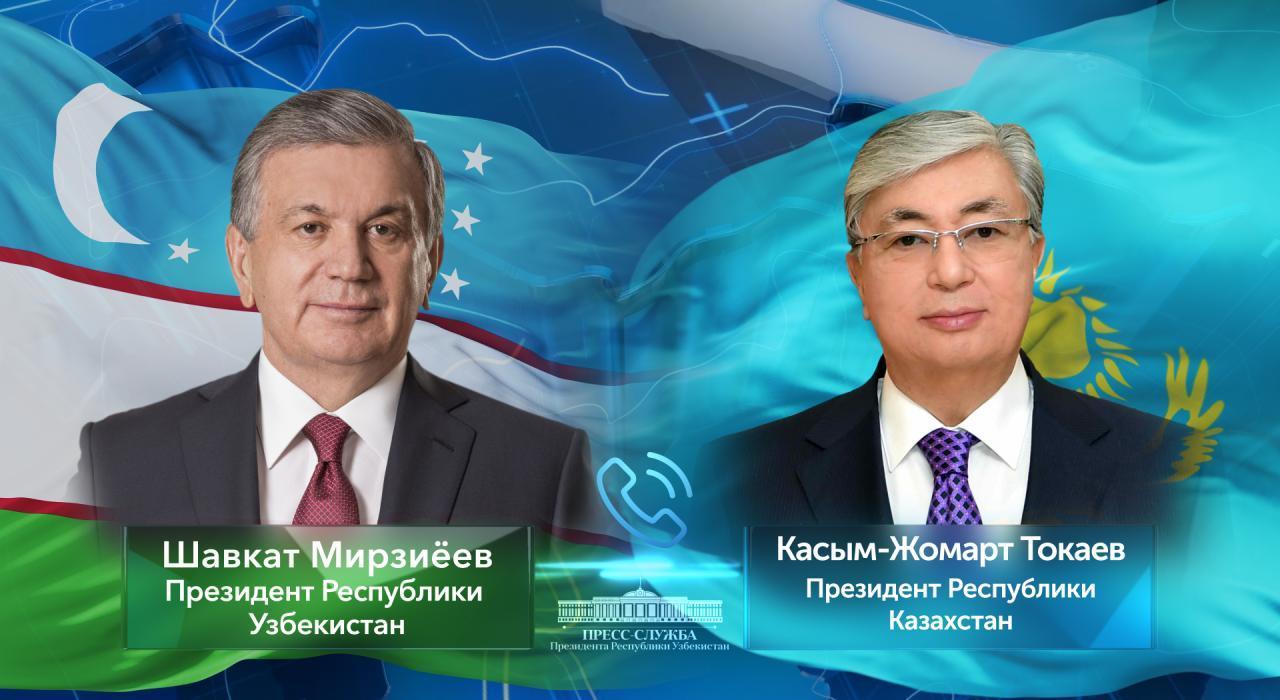 According to the presidential press service, the parties discussed in detail the current situation and issues of organizing close cooperation to eliminate the consequences of the emergency in the Sardoba reservoir which is located in the border regions of both countries.

The presidents instructed governments to ensure a coordinated work and prompt resolution of all emerging issues.

Effective measures in two countries to counteract the spread of coronavirus infection and minimize its negative impact on bilateral trade and economic ties were also considered.

“During the telephone conversation, special attention was paid to strengthening the Uzbek-Kazakh friendship, good neighborliness and strategic partnership, as well as to the prospects for further expansion of multifaceted cooperation. The importance of continuing the intensive work of the joint Intergovernmental Commission, headed by the prime ministers of the two countries, was emphasized,” the statement said.

In addition, an agreement was reached on the preparation and implementation of a number of new cooperation programs and projects in priority areas of the economy, including the expansion of automobile production at a joint venture in Kostanay, the cultivation and processing of agricultural products with access to the markets of third countries, the development of modern transport and logistics infrastructure and others.

Mirziyoyev and Tokayev also exchanged views on pressing issues of international politics and the regional agenda. 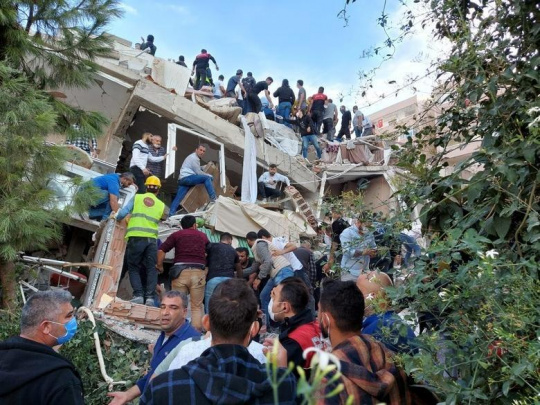 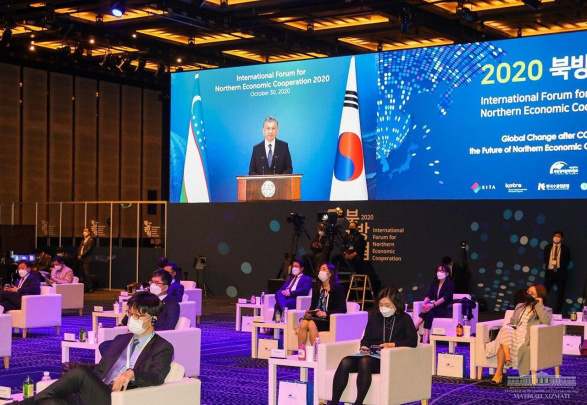 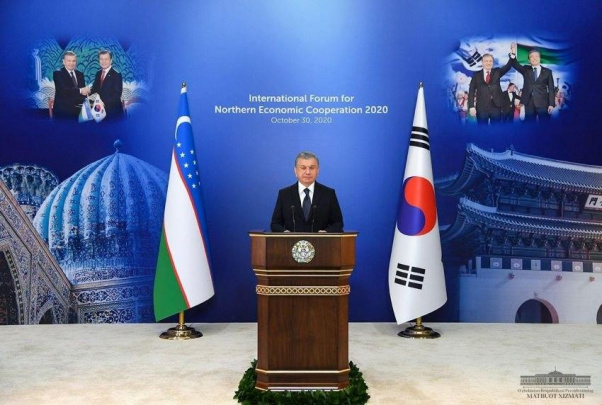 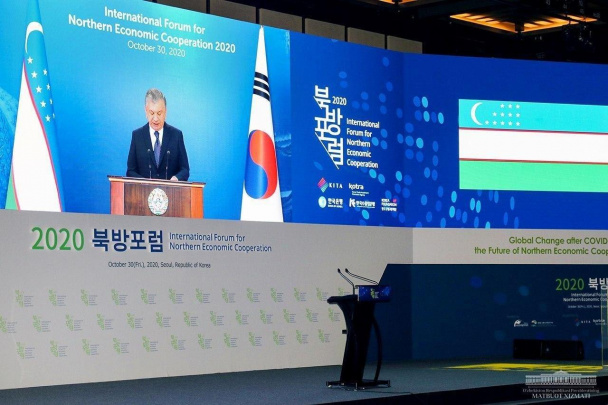