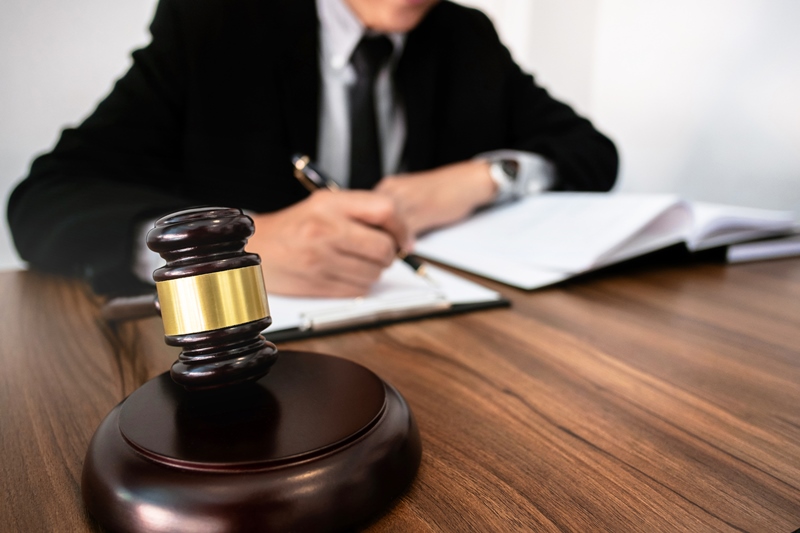 At the fourth plenary session of the upper chamber of parliament, the senators approved the law “On amendments and additions to the Criminal Procedure Code of Uzbekistan aimed at strengthening the protection of the rights and freedoms of citizens participating in criminal proceedings.”

The law establishes the obligation to record on camera the examination of a place where particularly serious crimes have been committed, the search, the investigation of evidence at the scene of the incident, the preliminary investigation, the detention of a person, the refusal of a defense lawyer, and the body search carried out at the time of the arrest of a person, and other procedural acts applied to a person suspected of committing a crime.

Thus, the act of refusing the services of counsel has to be recorded on camera.

The video recordings are attached to the protocol. At the same time, it is impermissible to record on camera the meeting between the defense counsel and the defendant. 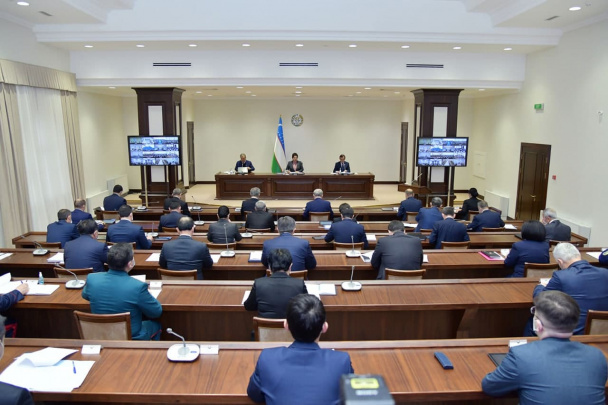 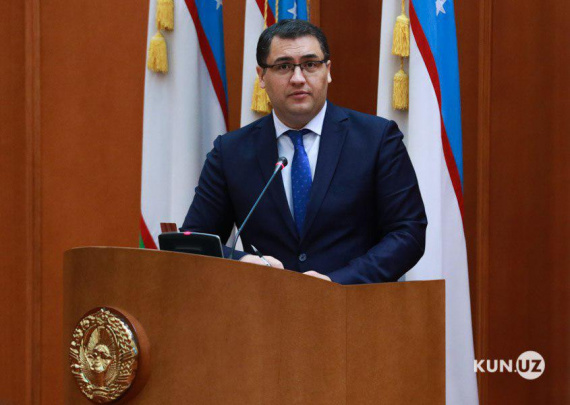 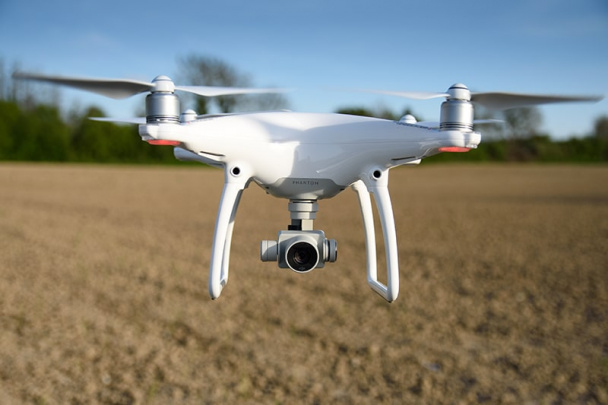