From now onwards, citizens of Uzbekistan, who have no residence permit in Tashkent, do not pay a special fee for the purchase and registration of newly built houses in the city. 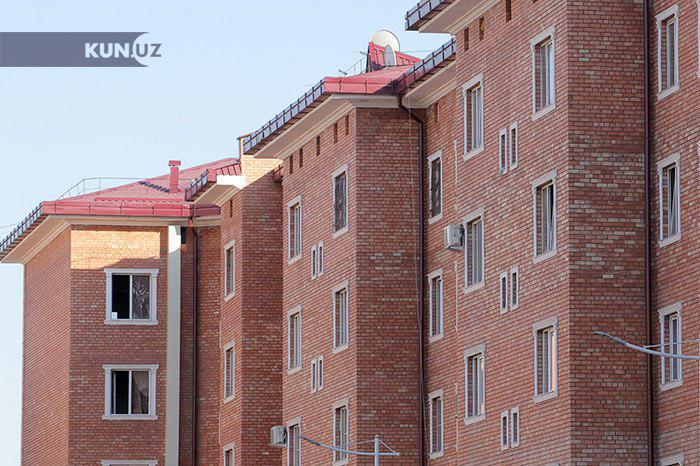 According to the amendments, when individuals, permanently residing in Uzbekistan and having residence permit in other regions of the republic, buy a newly built real estate in the city of Tashkent and the Tashkent region, a separate state duty in the amount of 5% of the contract amount that is paid for the approval of property purchase agreements has been abolished.

This law came into force on the day of its official publication, that is, from May 21.

It should be recalled that the bill was put up for discussion in March this year.

On May 11, senators approved a law on amendments and additions to the law “On state duties”. 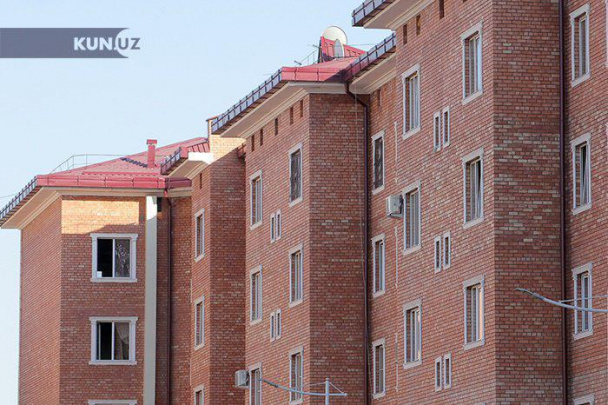 14:33 / 17.03.2020
Draft law: State duty will be abolished for citizens of Uzbekistan while buying a new apartment in Tashkent
Top