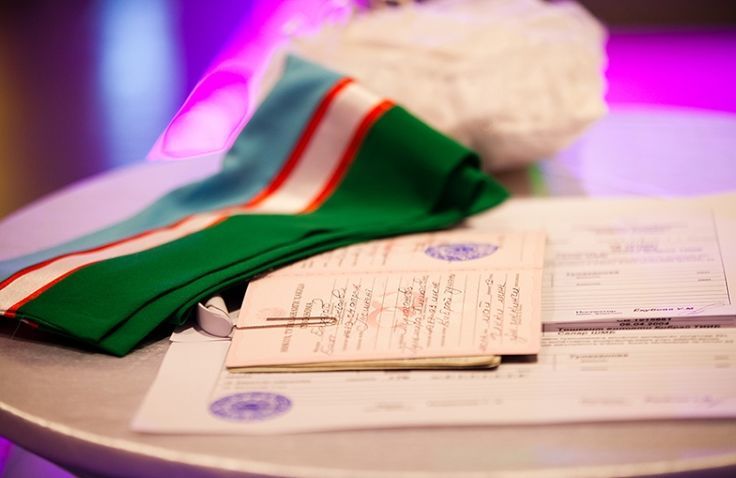 The ministry said that the government did not adopt a document authorizing the act of entering into a marriage with one person while still legally married to another.

“A relevant proposal of April 10, 2020, was not adopted,” the agency emphasized.

It should be noted that according to the Criminal Code, polygamy, that is, the act or condition of a person marrying another person while still being lawfully married to another spouse, is punishable by a fine from 50 to 100 BCAs or by correctional labor for up to 3 years or restriction of freedom from 1 year to 3 years or by deprivation of liberty freedom up to 3 years.

In addition, in accordance with Article 16 of the Family Code, marriage between persons one of which is already in another registered marriage is not allowed. 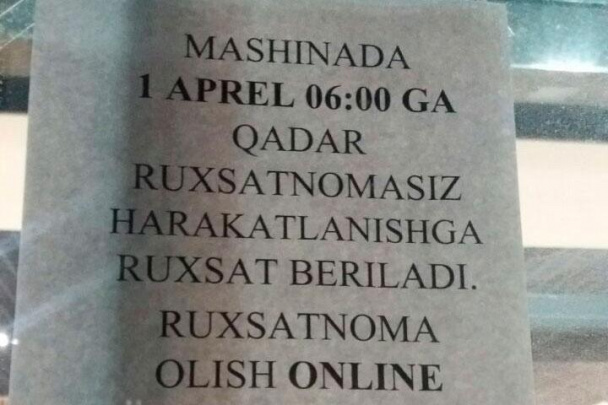 13:47 / 30.03.2020
State Services Agency denied rumors about cancellation of a special permit to drive cars until April 1 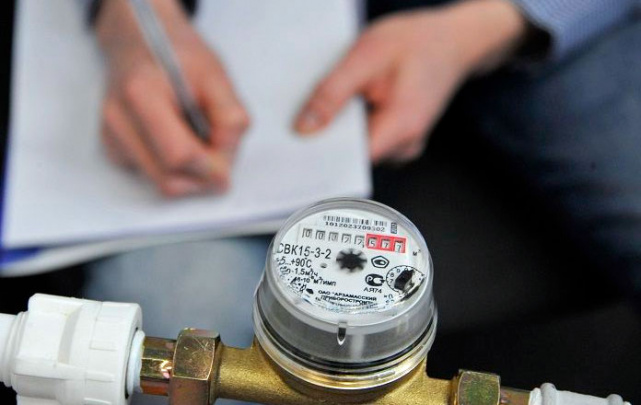 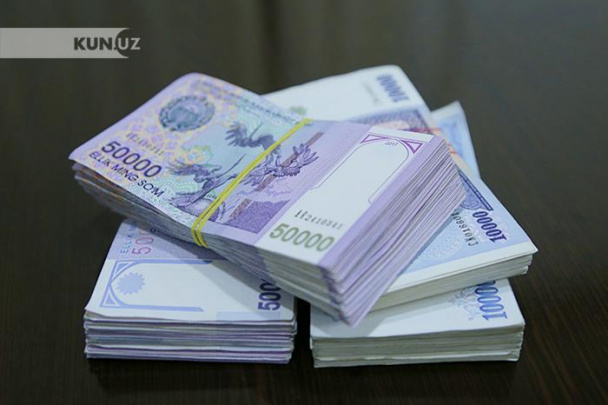