Today, 3 June, council of people’s deputies held an extraordinary session in the Sokh district of the Fergana region. 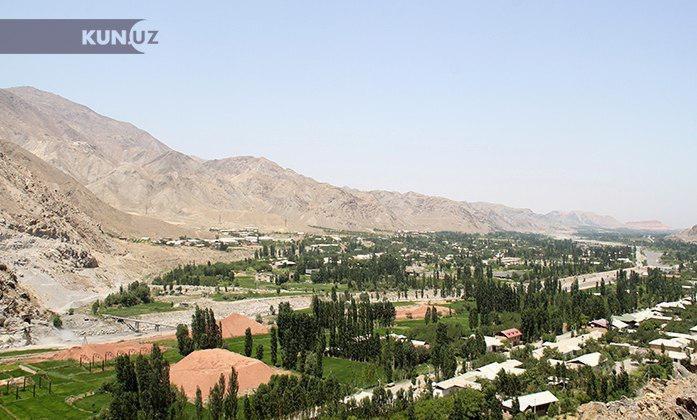 According to UzA, during the session, the participants reviewed the organizational issue. The Chief of the district Department of Internal Affairs, Sayidbakhrom Sayidmusayev, was appointed khokim of the Sokh district.

Sayidbakhrom Sayidmusayev was born in 1970 in the Kushtepa district. He graduated from the Fergana State University and the Academy of the MIA. 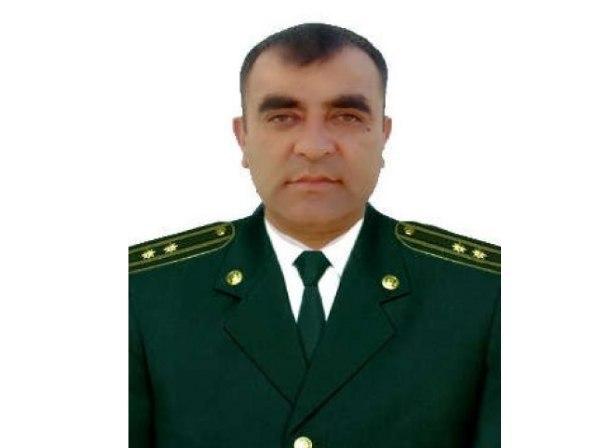 It should be reminded that on May 31, a conflict occurred between Uzbeks and Kyrgyz citizens near the Chashma spring, Sokh district.

On June 2, members of the Uzbek Government arrived in the Sokh district. The Head of State instructed them to study the problems of the local population, prepare an appropriate development program for the area and address the most important issues. 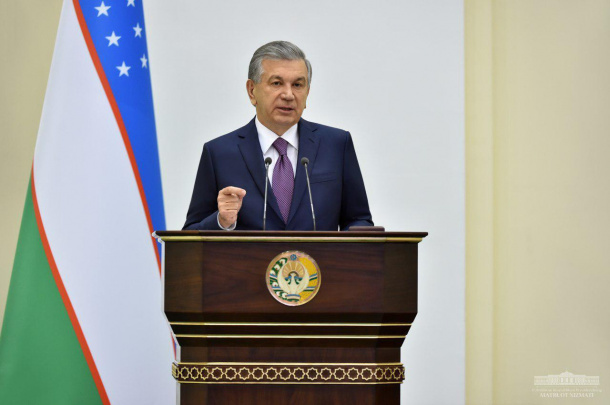 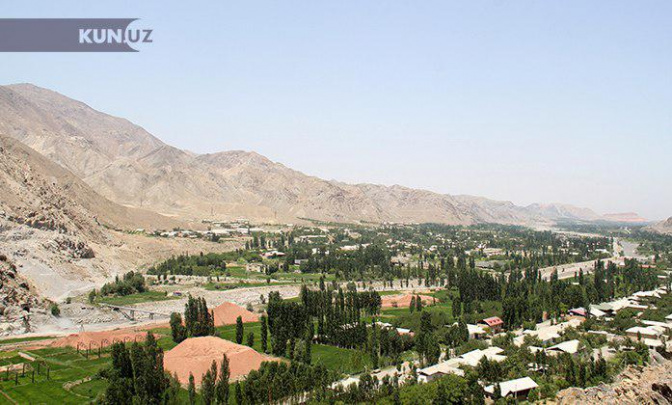 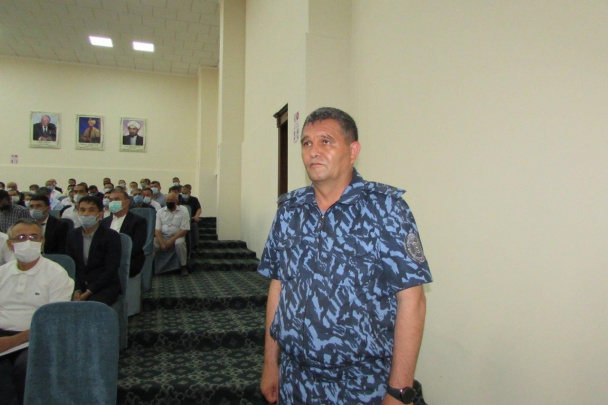 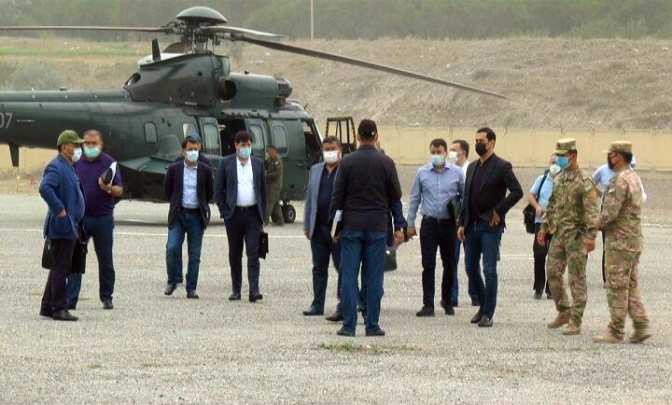