Germany will change one of the cooperation directions in foreign policy and suspend active cooperation projects with a number of countries, the Deutsche Welle reported. 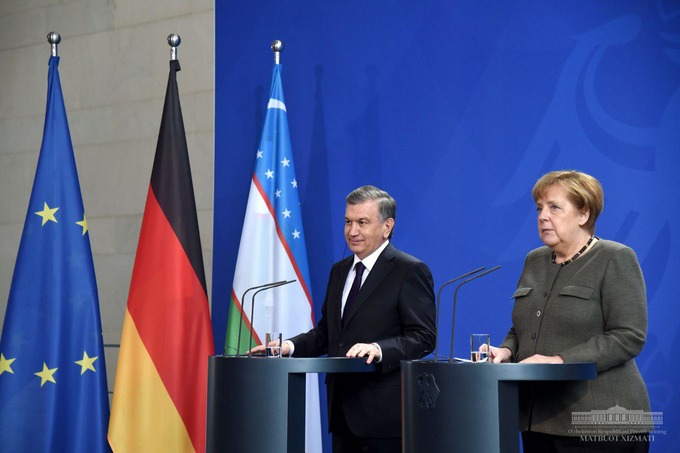 According to the DW, the Federal Ministry of Economic Cooperation and Development (BMZ) will undergo serious changes: the number of partner countries that Germany has previously assisted will be reduced from 85 to 60.

In particular, Germany is expected to maintain broad economic cooperation only with Uzbekistan in Central Asia.

A final decision on the so-called BMZ-2030 reform has not yet been made. The ministry is still considering a concept that is expected to be approved this summer. Minister Gerd Müller explained the news by saying that Germany wants its support for the development of the countries to be “more effective and substantial”.

Closing projects in 25 countries under the BMZ-2030 is explained by the fact that some of these countries are no longer underdeveloped and do not need support, while others are failing to achieve positive results in the fight against corruption, human rights and governance.

According to the ministry, these changes do not necessarily mean that Germany is “no longer a partner state” with these countries – it is just a “change in the form of cooperation.”

However, according to the DW, the reform will effectively eliminate direct bilateral relations between Germany and more than 20 countries, mediated by two institutions - the GIZ International Development Association and the KfW State Development Bank.

The only partner of BMZ in Central Asia will be Uzbekistan.

“Our cooperation will be strengthened due to the progress made as a result of reforms over the past three years,” the ministry said.

It was noted that in 2019, BMZ agreed to support new projects in Tashkent to reform health care, small and medium enterprises and vocational education.

The ministry added that the projects launched in cooperation with Kyrgyzstan and Tajikistan will be completed.

Kazakhstan and Turkmenistan are also absent on the list. It was explained that “they have never been bilateral partners of BMZ, but were only involved in a number of regional projects.” 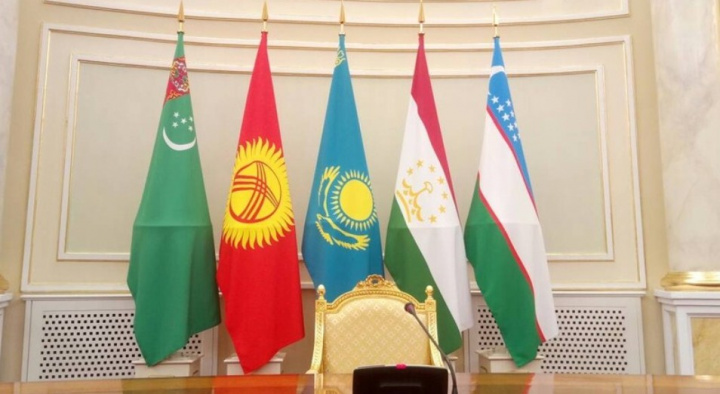 21:34 / 20.05.2020
Deputy foreign ministers of Central Asia and the Russian Federation to discuss the situation in Afghanistan 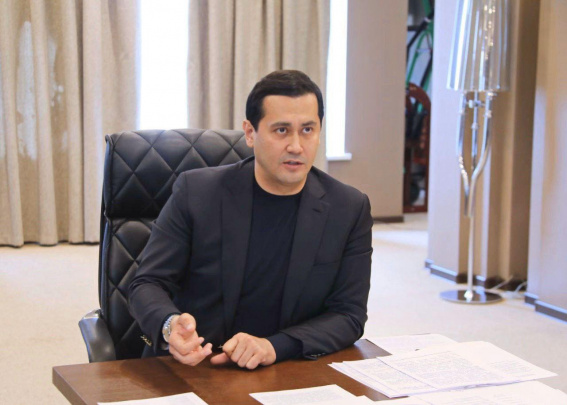 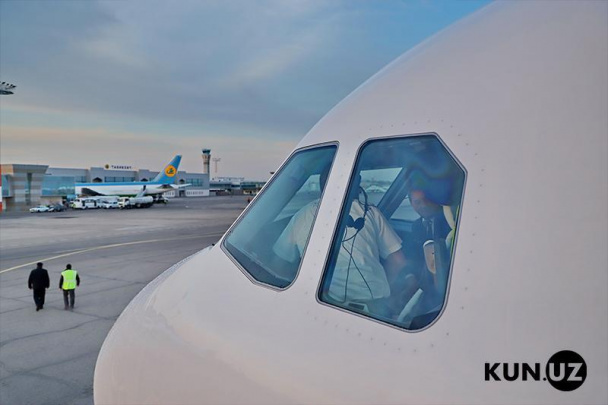 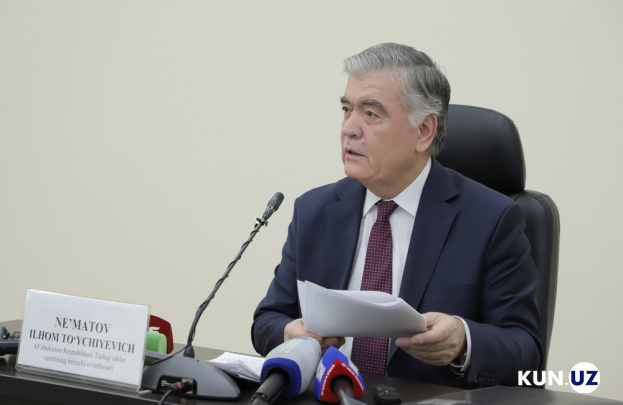