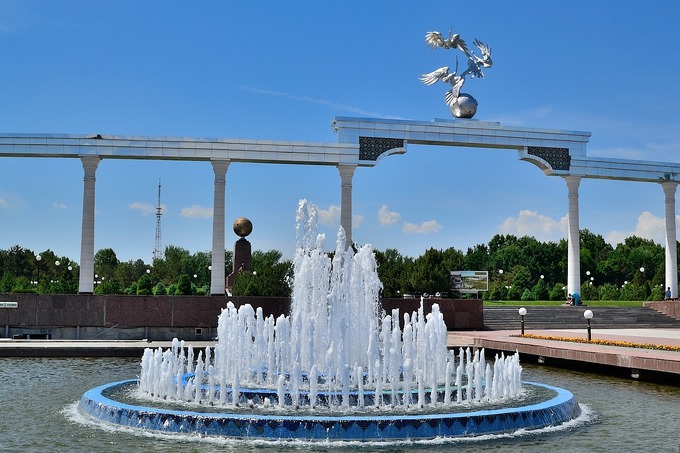 The Institute for Economics and Peace has released its latest Global Peace Index, which covers 163 countries with 99.7 percent of the world’s population.

In the ranking, which takes into account such factors as social cohesion, respect for human rights, political and economic stability, the threat of terrorism and participation in hostilities, Uzbekistan was ranked 103rd (102nd in 2019).

The 2020 GPI reveals a world in which the conflicts and crises that emerged in the past decade have begun to abate, only to be replaced with a new wave of tension and uncertainty as a result of the COVID-19 pandemic.

Iceland remains the most peaceful country in the world, a position it has held since 2008. It is joined at the top of the index by New Zealand, Austria, Portugal, and Denmark.

Afghanistan is the least peaceful country in the world for the second year in a row, followed by Syria, Iraq, South Sudan and Yemen. All, except Yemen, have been ranked amongst the five least peaceful since at least 2015. 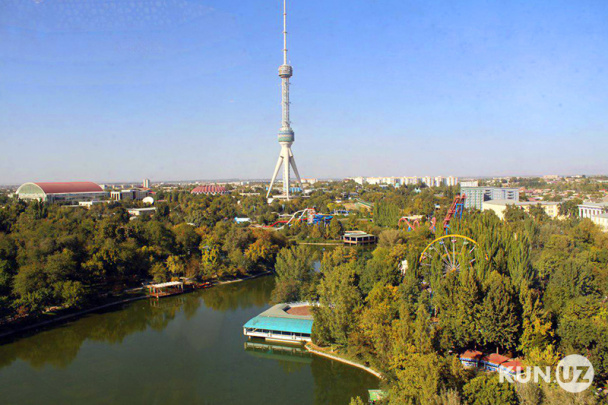