In Uzbekistan, “red” and “yellow” zones will tighten control over the movement of vehicles. This is stated in the decision of the Special Republican Commission. 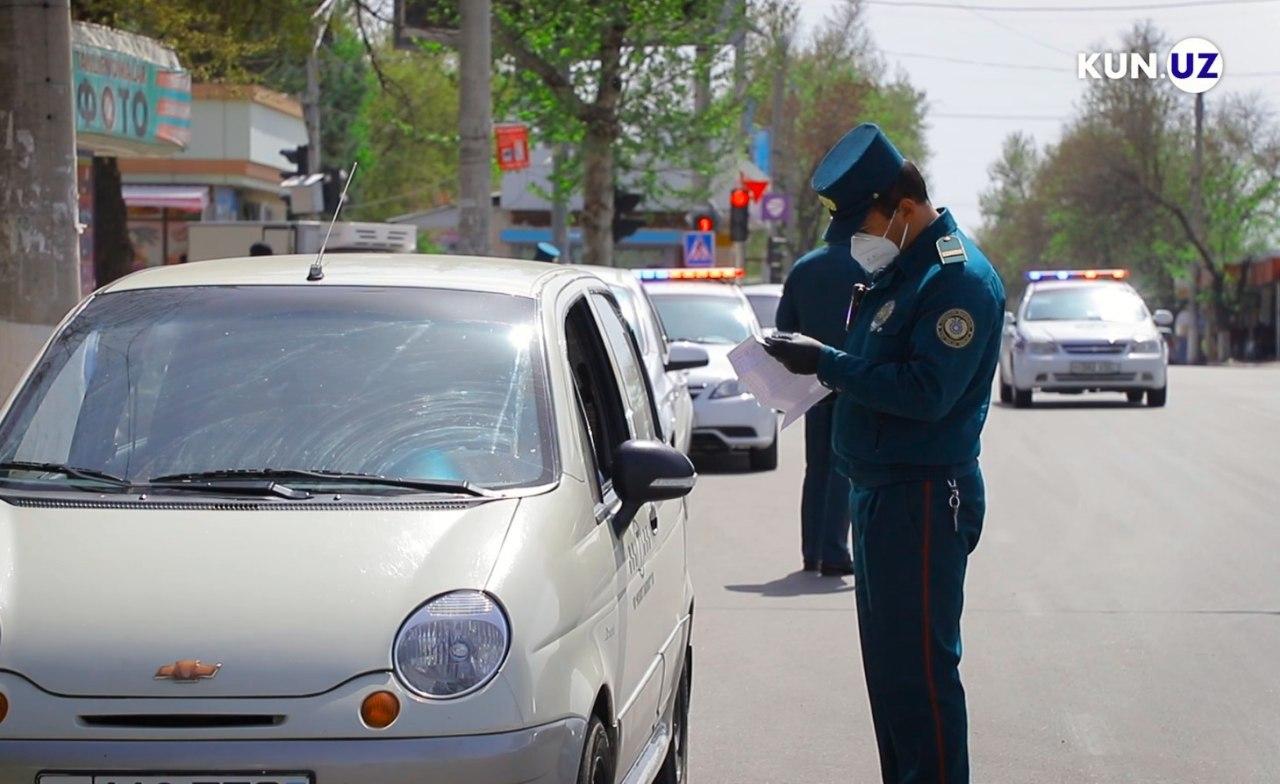 It should be recalled that from May 18 of this year, in Tashkent and other regions included in the “yellow” zone, movement of vehicles has been allowed from 06:00 in the morning to 22:00 in the evening.

Despite the above facts, many drivers, under various pretexts, began to use their cars at any time of the day. In particular, in the “yellow” zones, drivers move around the clock by transport.

The Special Republican Commission also instructed the relevant departments to strengthen sanitary control at all posts. 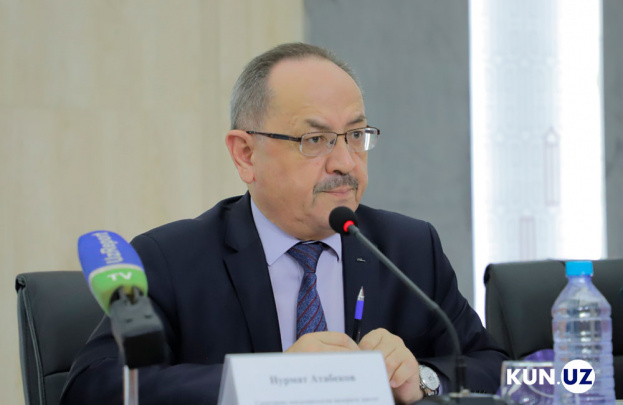 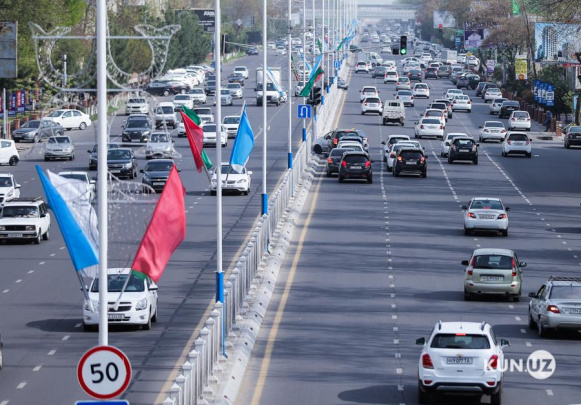 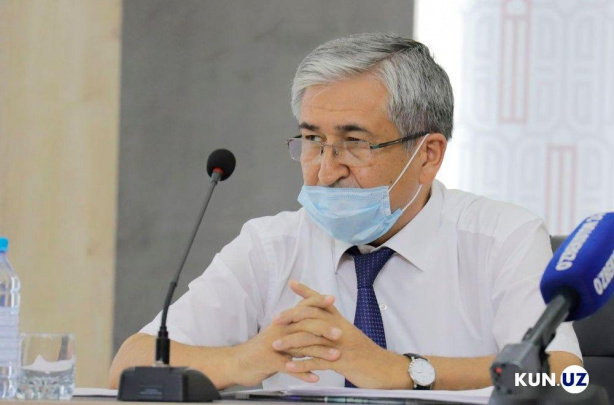 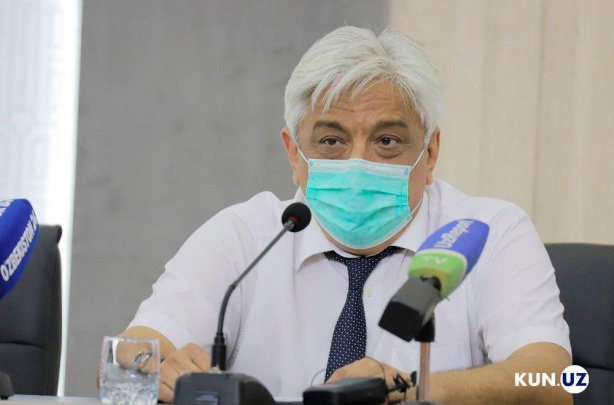