The Central Bank of Uzbekistan expects a 1.5-2 percent GDP growth in the second half of 2020. 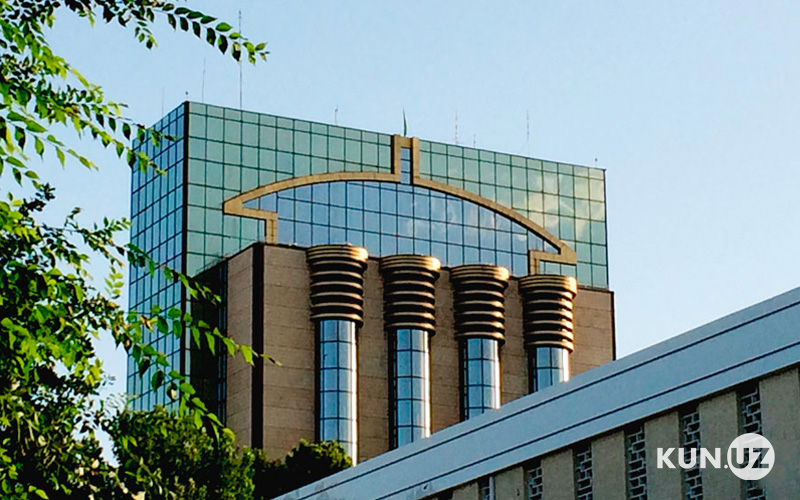 “According to preliminary calculations, the measures to restore the economic activity and maintain the performance of main sectors of the country’s economy are expected to lead to positive GDP growth in the second half of the year. The real growth rate will be approximately 1.5-2%,” says the regulator’s report.

According to data from the State Statistics Committee, the country’s real GDP growth rate was 0.2 percent in the first half of the year.

The Central Bank notes that fiscal stimulus will be a major factor in sustaining and restoring the economic activity during the pandemic.

The construction, agriculture and manufacturing sectors are forecasted to show positive growth rates and become major drivers of GDP growth.

At the end of the year, the credit balance is expected to increase by 28-29 percent, which will also be a factor in sustaining positive economic growth.

In the previous forecast, the Central Bank estimated the growth of credit balance at 18-22 percent. However, the changing economic environment required more credit injections into the economy, so credit balance increased by 18.2 percent at the end of the H1 of this year. As a result, the forecast for its further growth has changed.

It is important to note that the loans have an impact on the economy with a time lag. Therefore, the accelerated lending rate in the II quarter of 2020 is expected to show its positive effect on economic growth in the III-IV quarters of 2020 and in the I quarter of 2021, which will also serve as a factor for economic activity,” the regulator indicates.

As a result of the measures against the spread of the coronavirus and the increase in spending on health, the budget and central funds will continue to be under pressure in the second half of the year, which will lead to a certain increase in the overall fiscal deficit compared to initial forecasts. 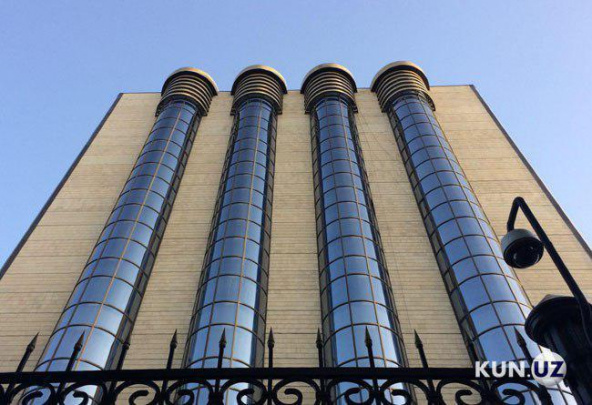 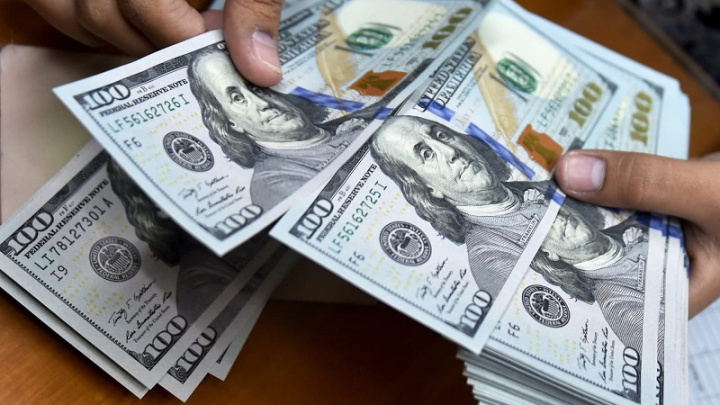 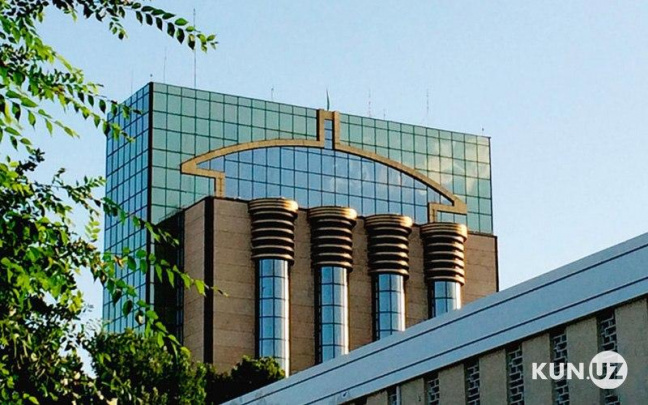 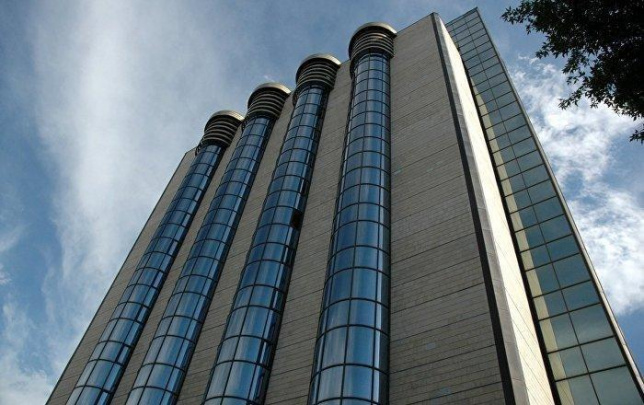