In the city of Nukus, the mourning ceremony in tribute to the Hero of Uzbekistan Musa Erniyazov has taken place. 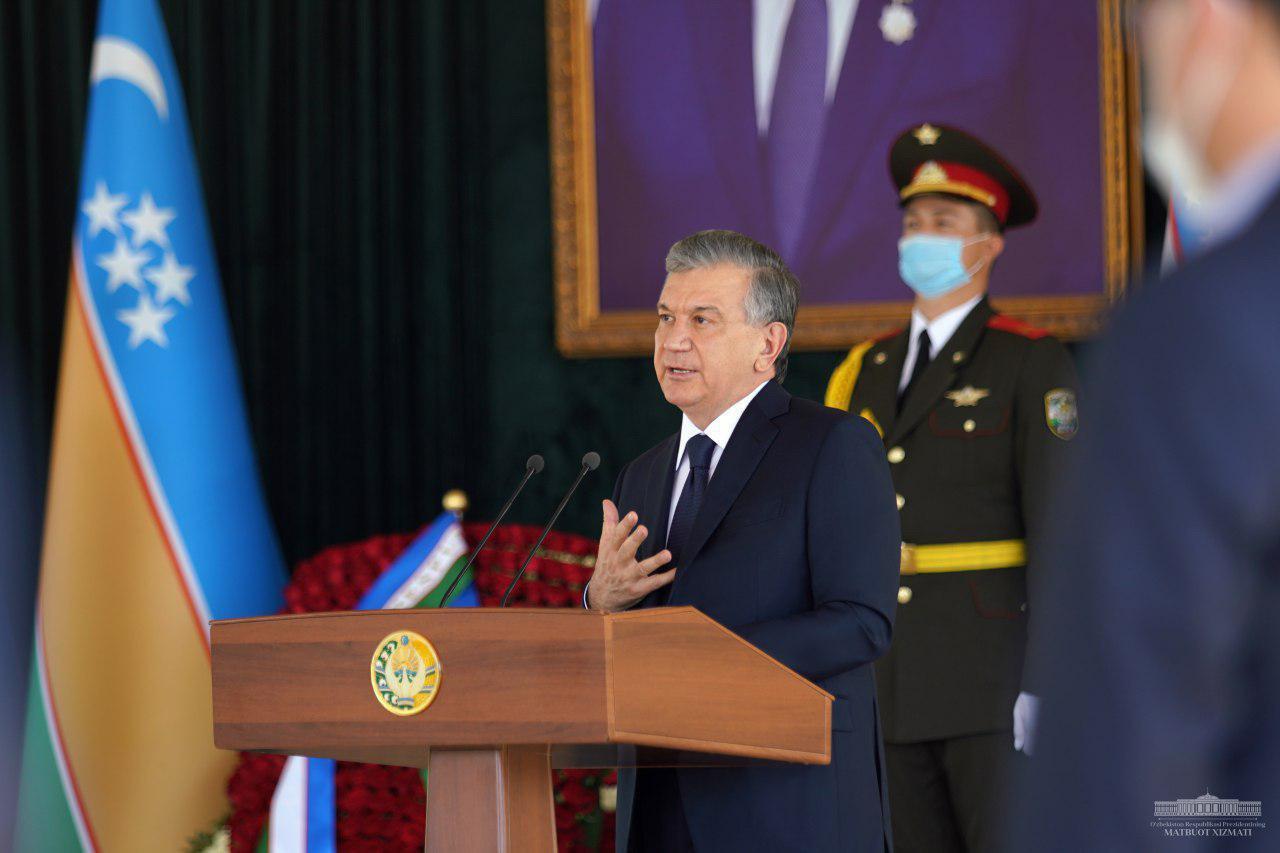 President Shavkat Mirziyoyev participated in the event and expressed deep condolences to the family of the deceased and the nation, the presidential press service reported.

The head of state noted that Musa Erniyazov, for his almost half a century activity, earned the respect of people as an outstanding leader and personality, selflessly working to uplift Karakalpakstan’s economic potential, improve the living standards in cities and villages. 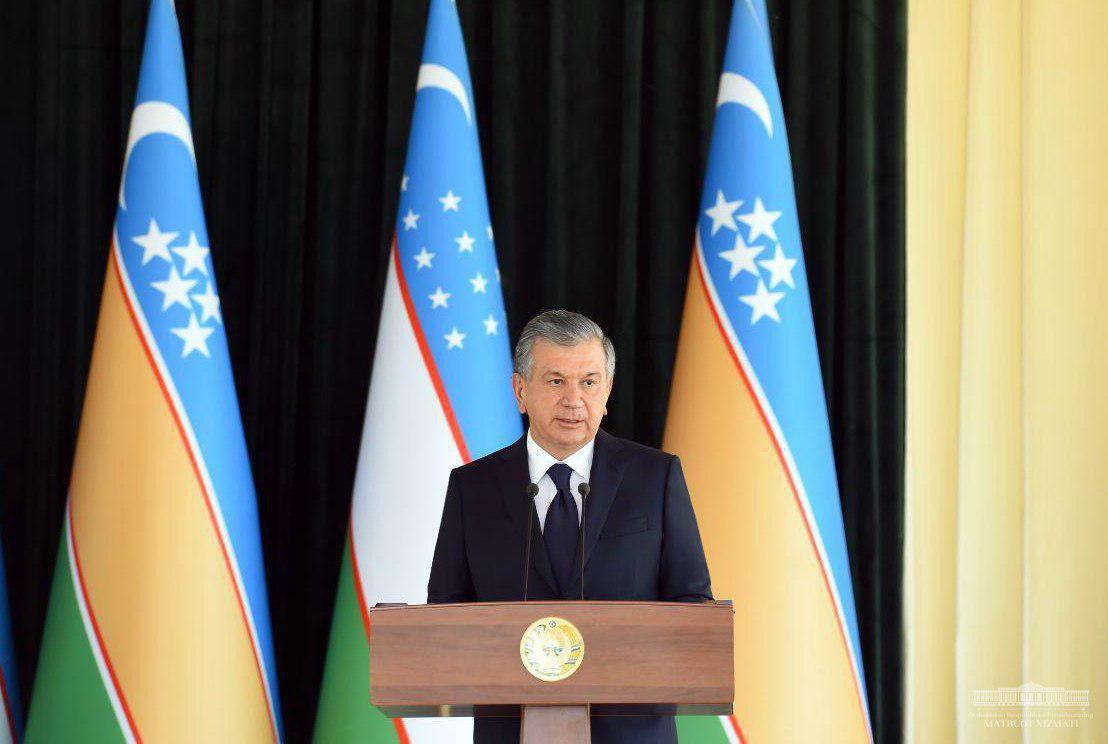 “To live and work in Karakalpakstan, the place of the Aral catastrophe, is great chivalry. Musa Erniyazov was a heroic leader of such heroic people. Quite suggestive of this was his activity in a very responsible and honorable position as Chairman of the Jokargy Kenes of the Republic of Karakalpakstan for 18 years,” the head of state told those gathered for the event.

The President noted that Musa Erniyazov made a significant contribution to the elaboration and implementation of laws crucial for the development of all regions of our country while serving as Deputy Chairman of Uzbekistan’s Senate.

“By the grace of Allah the Almighty, Musa Erniyazov left this world on the bright days of Eid al-Adha, on Friday. This person, dear to all of us, has left a good name, a gracious legacy and memories of himself. The wisdom has it that to die for the sake of the people is not death, but a new birth. The name of Musa Erniyazov, the fond memory of his will forever be inscribed in history,” stated Shavkat Mirziyoyev. 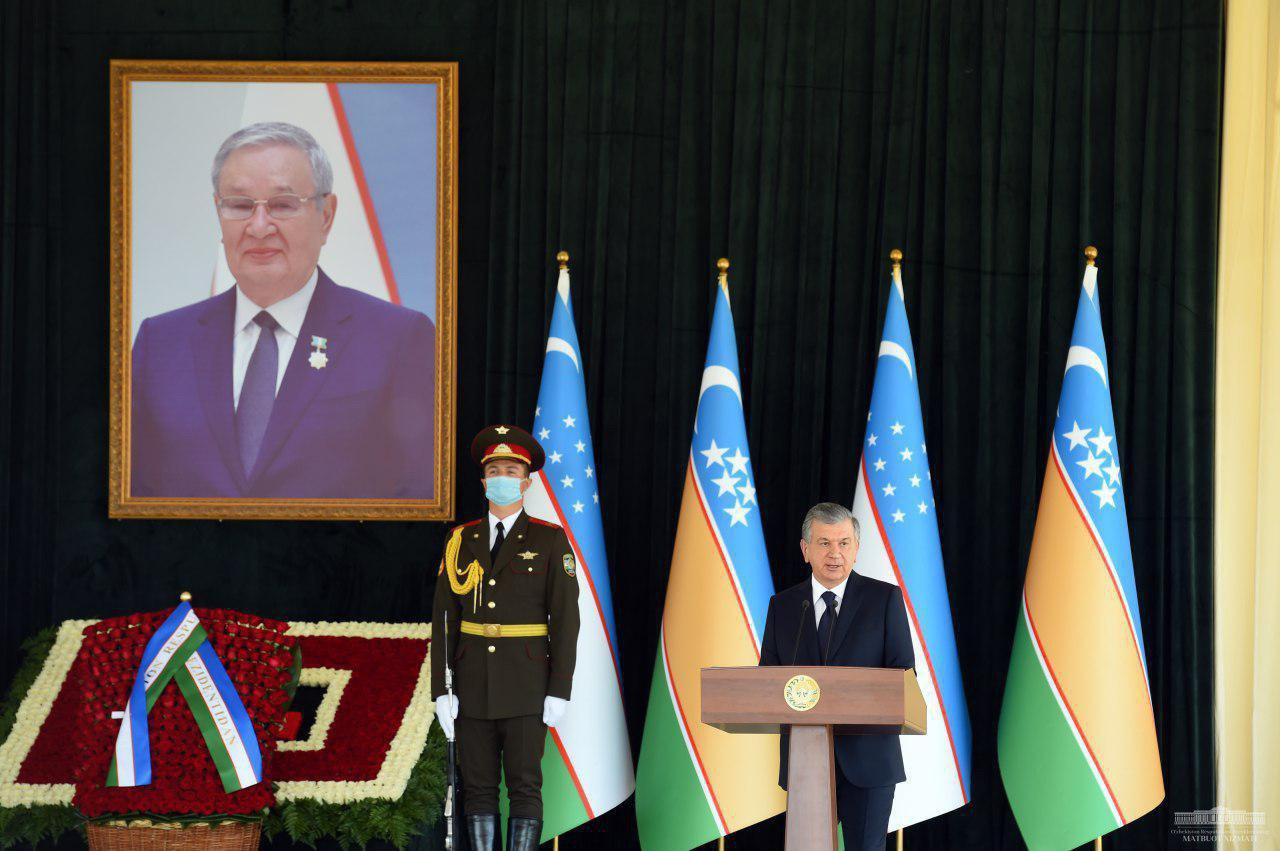 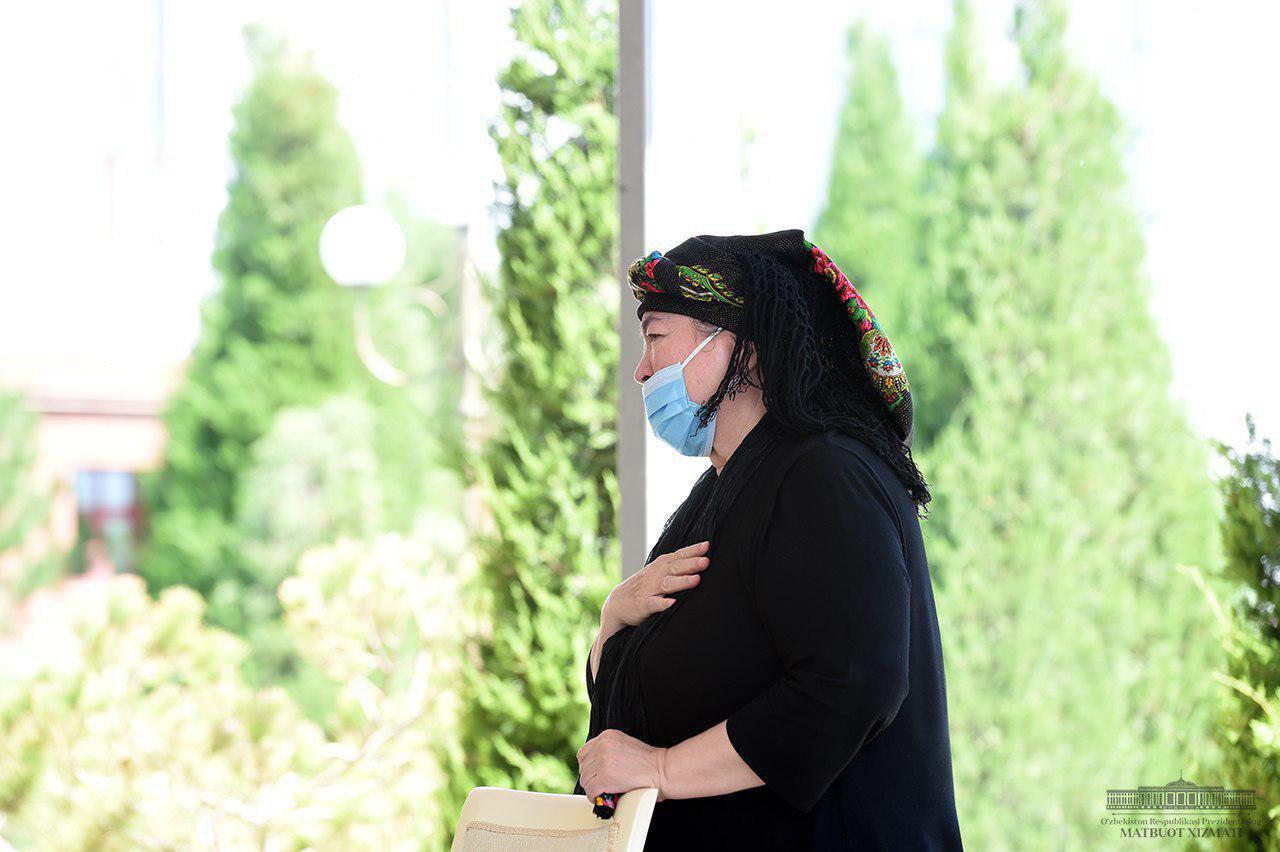 Surahs from the Holy Koran were recited. 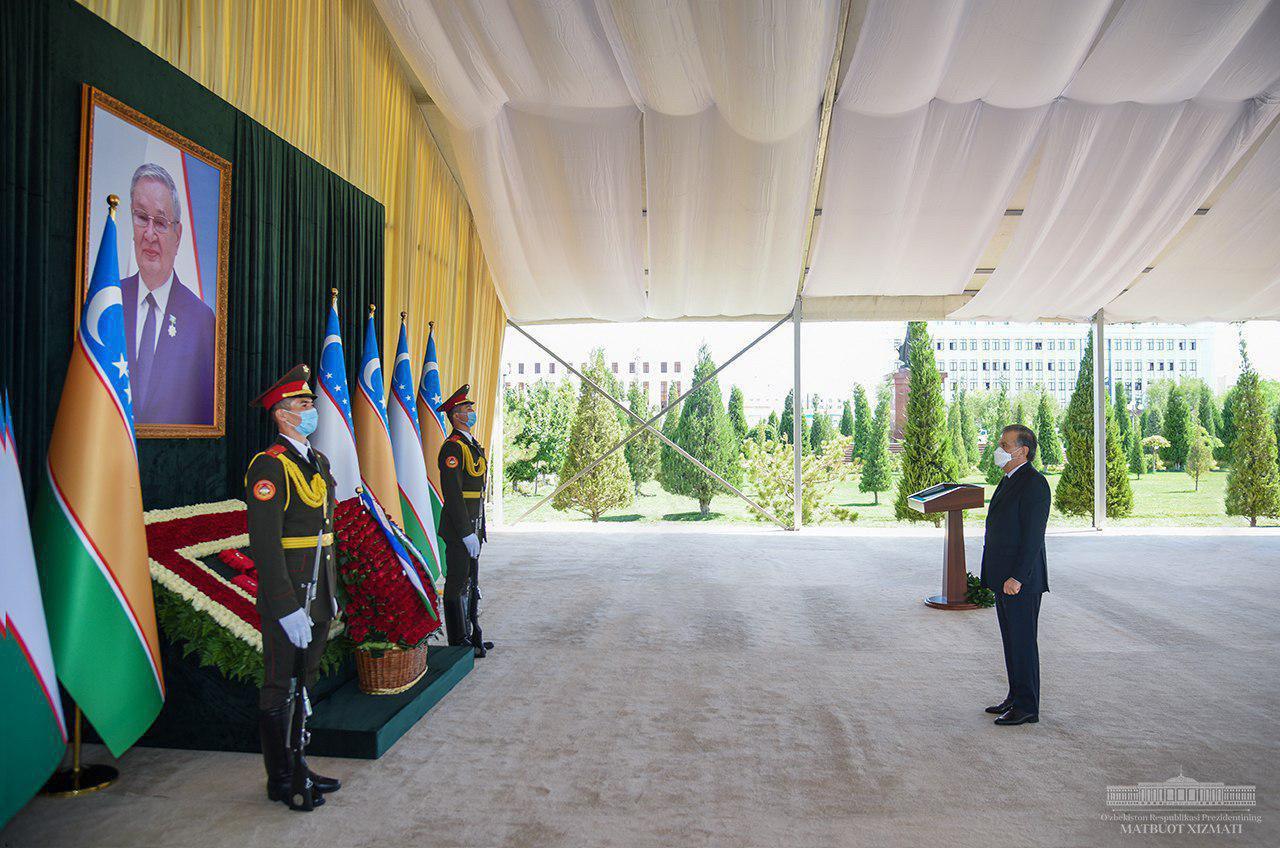 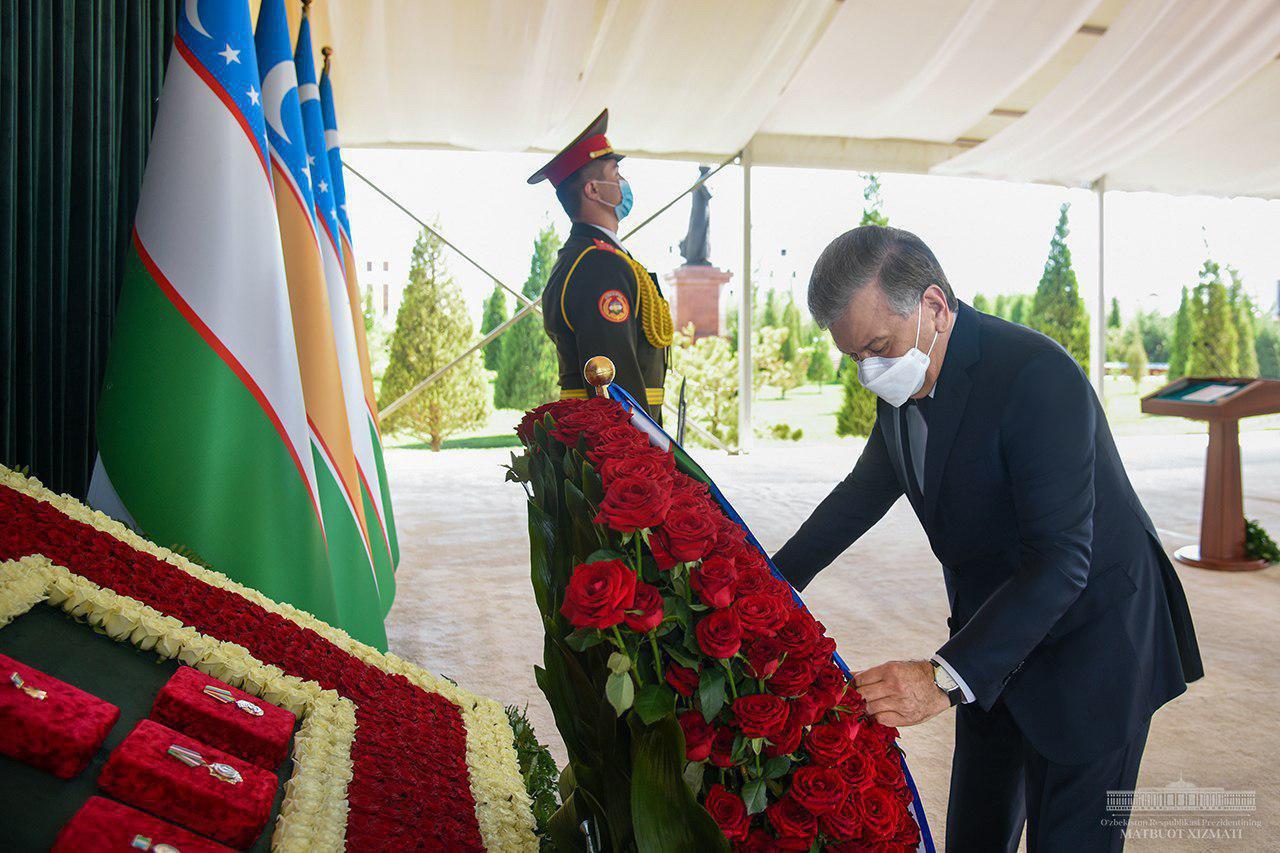 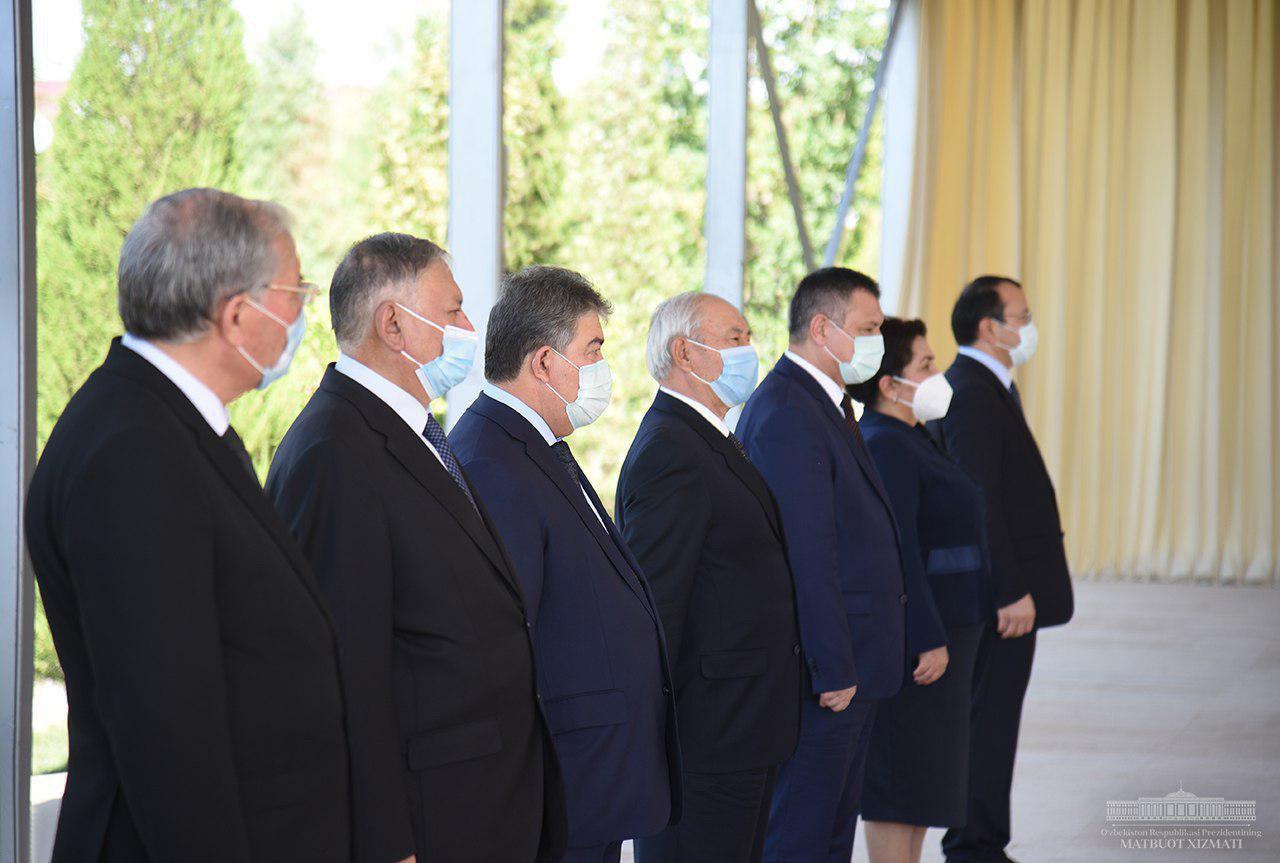 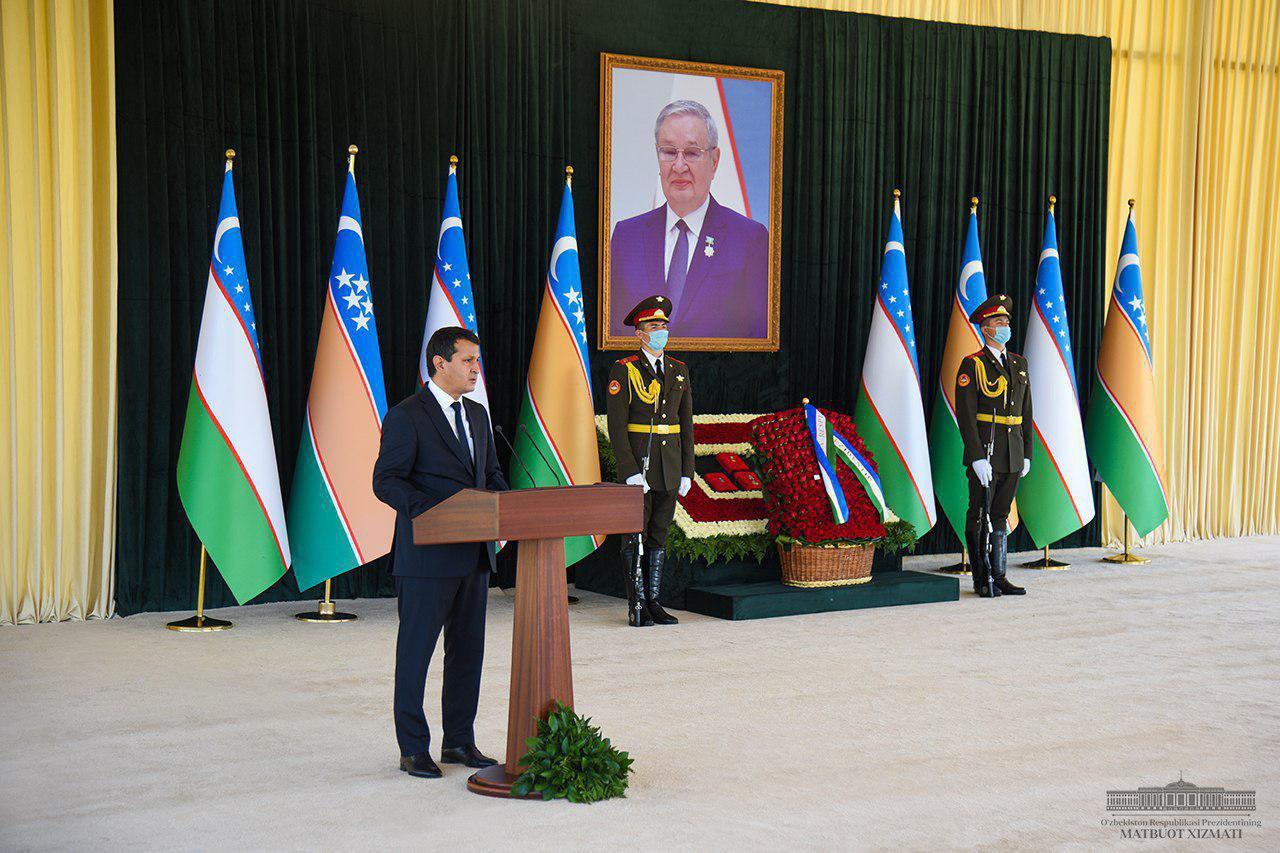 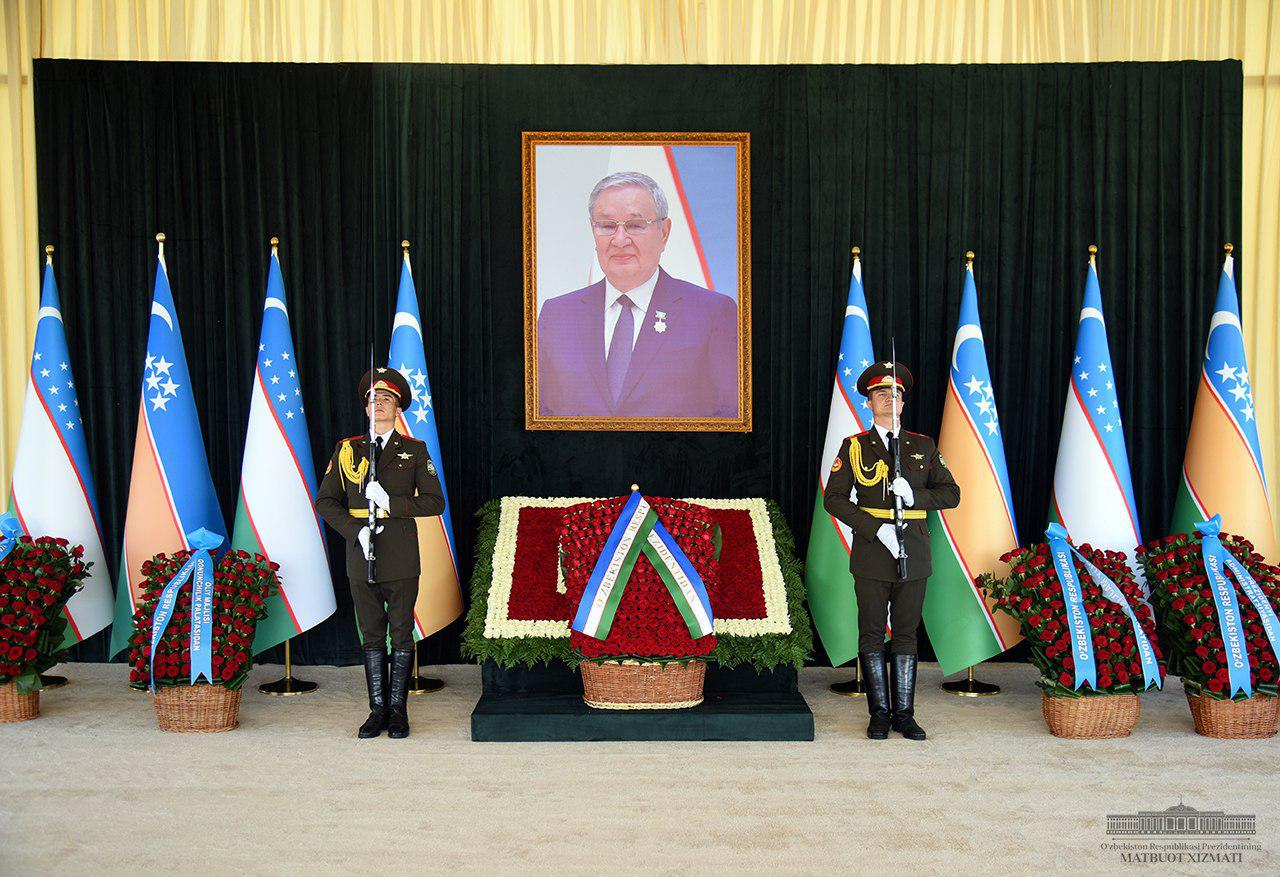 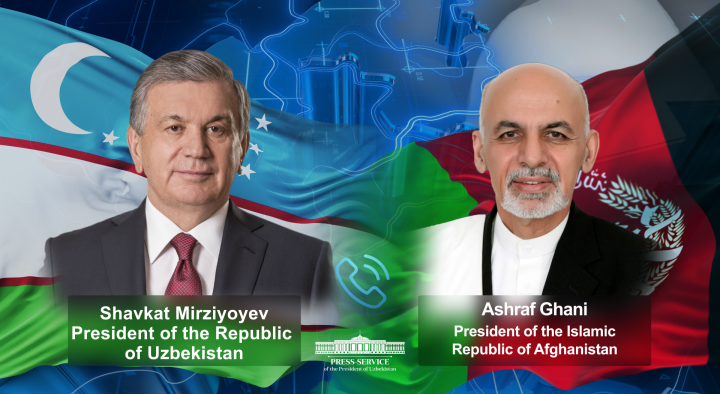 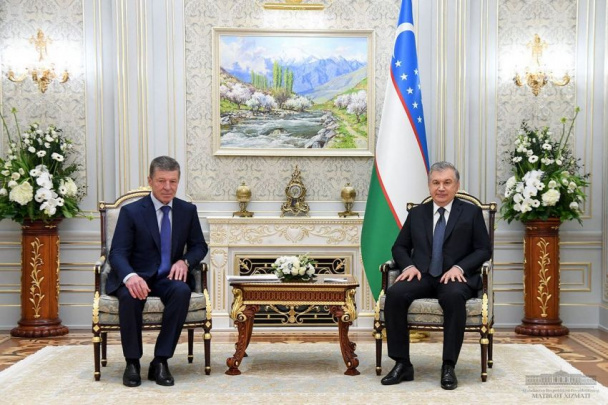 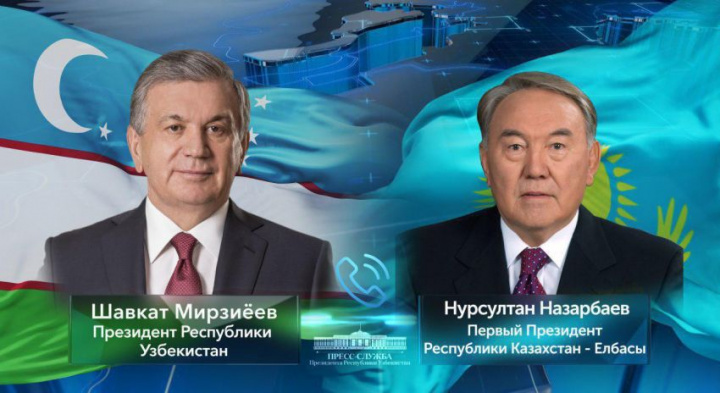 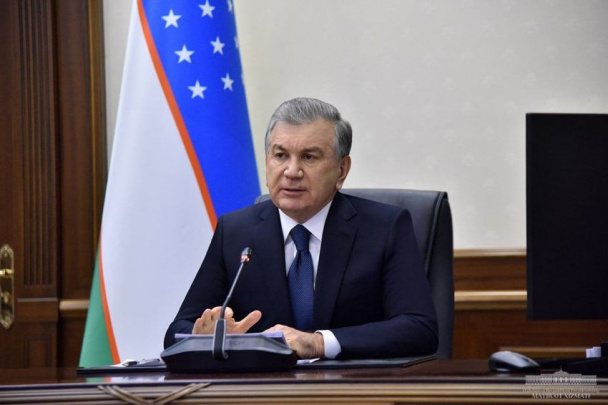