President of Uzbekistan Shavkat Mirziyoyev has sent a letter of condolences to President of the Republic of Lebanon Michel Aoun over numerous casualties and injuries caused by a massive explosion in the port of Beirut. 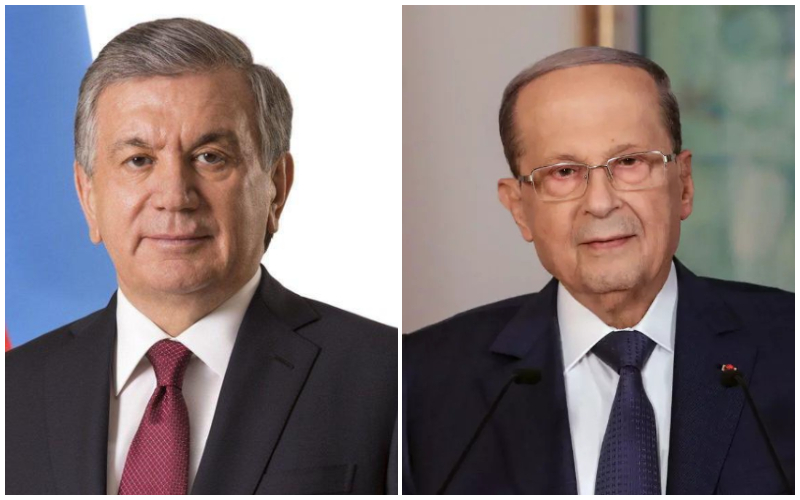 According to the presidential press service, the head of state conveyed words of sincere comfort and support to the people of Lebanon, the families and relatives of victims.

It should be noted that the explosion in Beirut that killed at least 100 people and injured 4,000 others on Tuesday sent shockwaves across the city, causing widespread damage as far as the outskirts of the capital.

Officials said they expect the death toll to rise further as emergency workers dig through the rubble to search for survivors.

Beirut’s city governor Marwan Abboud said between 200,000 and 250,000 people had lost their homes and authorities are working on providing them with food, water and shelter. 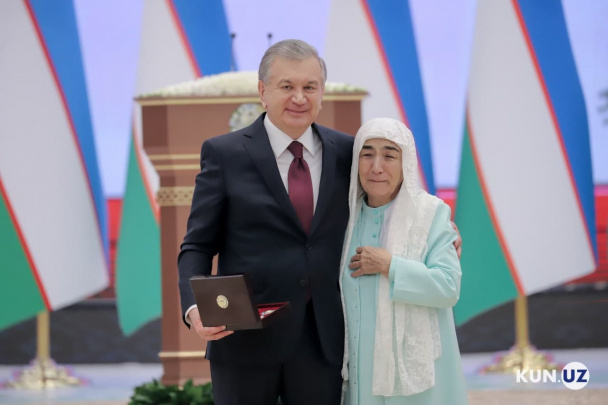