The Federal Government of Germany has allocated an additional €2 million assistance to Uzbekistan for combatting the pandemic.

According to the press service of the German Embassy in Uzbekistan, the types of assistance and relevant measures will be agreed between the two countries.

Earlier, it was reported that Germany is suspending direct assistance programs for Central Asian countries apart from Uzbekistan. The Federal Ministry for Economic Cooperation and Development (BMZ) is carrying out a major reform: it intends to reduce the number of partner countries from 85 to 60.

Germany is one of the most important partners of Uzbekistan in the European Union. In 2016, the volume of mutual trade exceeded $520 million. There are more than 100 enterprises in Uzbekistan with investments from Germany 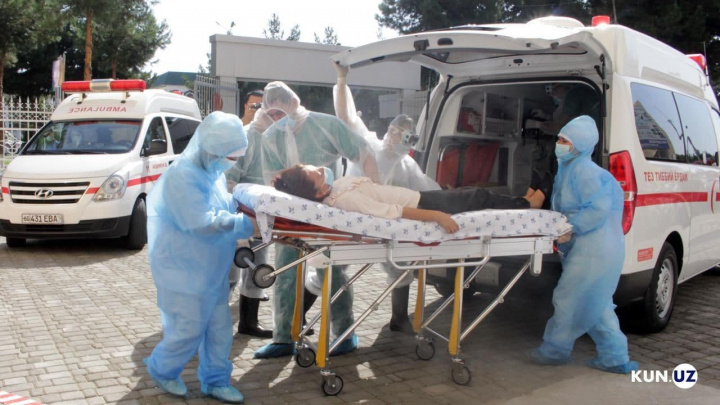