The signing of a free trade agreement between the two countries is under consideration. 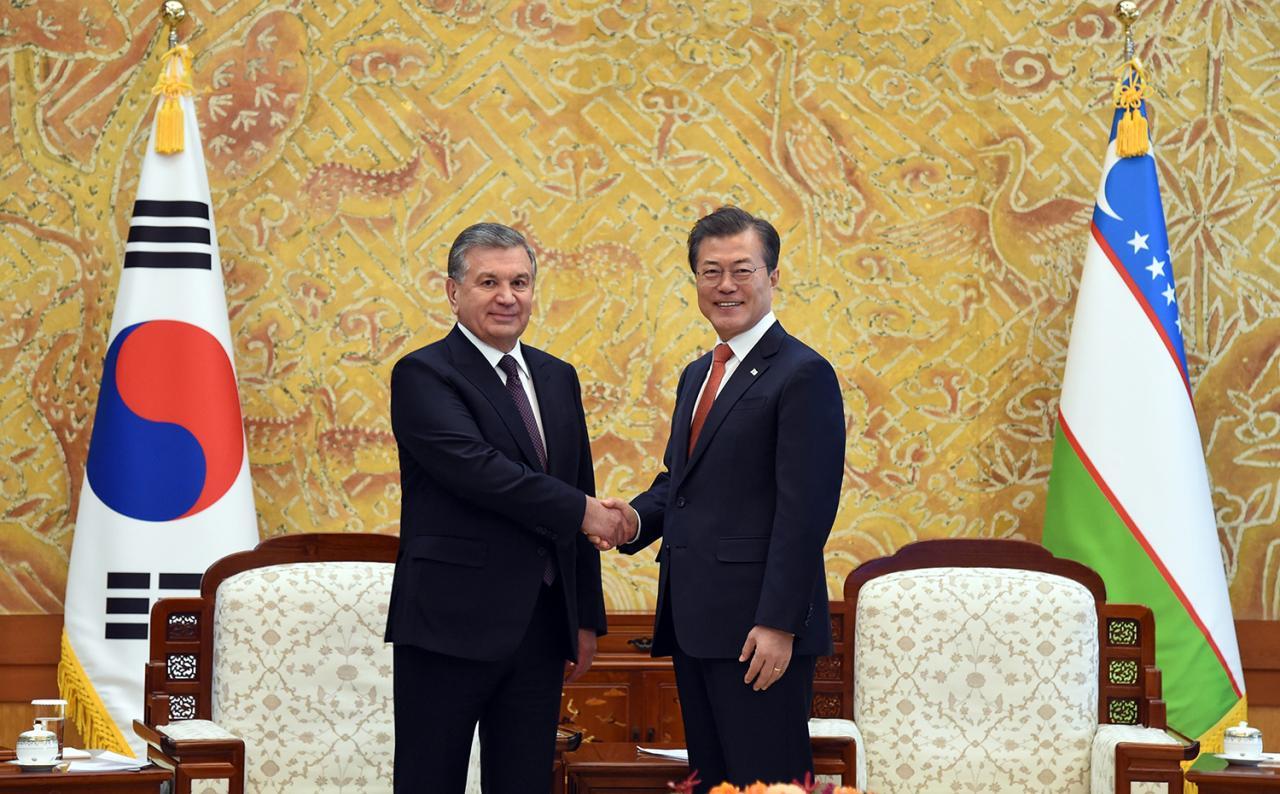 President of Uzbekistan Shavkat Mirziyoyev may pay a working visit to South Korea by the end of this year. The Korea Times reported, citing its own source.

“The planned visit was postponed due to COVID-19. The visit, originally scheduled for September, has been postponed to December,” an official from the Ministry of Economy and Finance of the Republic of Korea said.

According to the source, the signing of a free trade agreement between the two countries is currently being considered, the economic impact of which is being studied.

Deputy Prime Minister of Uzbekistan – Minister of Investments and Foreign Trade Sardor Umurzakov visited Seoul on July 6-8 and held direct meetings with members of the South Korean Government and a number of other officials.

The Korea Times reports that although many visits have been canceled due to the pandemic, the official visit of the Uzbek delegation has a special meaning.