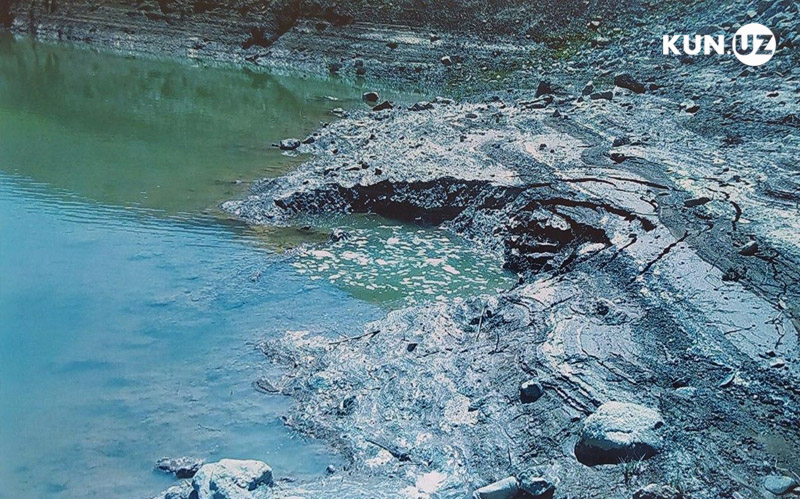 Three months ago, an article was published on the Kun.uz website about the potential danger of a crack in the Omondara low-pressure dam in the Nurabad district.

The Samarkand region prosecutor’s office said that a criminal case had been opened against officials of the company involved in the construction of the dam.

Due to shortcomings in the construction of the Omondara low-pressure dam, located in the Nurabad district, a criminal case has been initiated against officials the SE “Uzmaxsussuvqurilish ixtisoslashgan kompaniya” (now it is called LLC “Uzmaxsussuvqurilish”) under Part 2 of Article 167 (Paragraph “v”) and Part 1 of Article 209.

During the investigation, officials of enterprises involved in the construction were questioned as witnesses.

Currently, a control measurement is being carried out to determine whether the construction work carried out at the Omondara low-pressure dam meets the project specifications.

It should be recalled that after the first article was published on Kun.uz, the Ministry of Water Resources said that the dam would not pose a threat to the population.