President Shavkat Mirziyoyev has signed a decree on pardoning 113 convicts on the occasion of the Independence Day on September 1.

In accordance with the decree, 113 citizens serving sentences in penitentiaries for crimes committed under Article 93, Paragraph 23 of the Constitution, who sincerely repented of their deeds and firmly embarked on the path of correction, were pardoned.

Of those pardoned, 5 prisoners have been completely released from punishment, 53 people have been released on parole. Also, the penalties imposed on 15 persons have been changed to milder ones.

40 people had their sentences shortened.

Among the pardoned, there is one man over 60 and 2 foreign nationals. Of the 113 people, 105 are members of banned organizations.

“Responsible ministries and agencies have been instructed to help the pardoned reintegrate into society, help them engage in social services, promote healthy lifestyles and gain a worthy place in the community they live,” the statement reads. 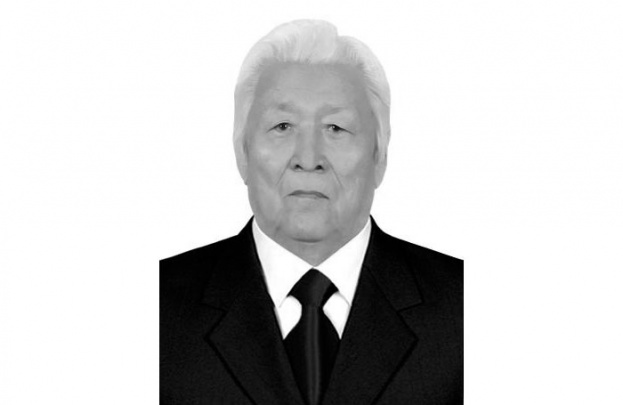 21:28 / 26.09.2020
President expresses condolences on the passing of academician Jumanazar Bazarbayev 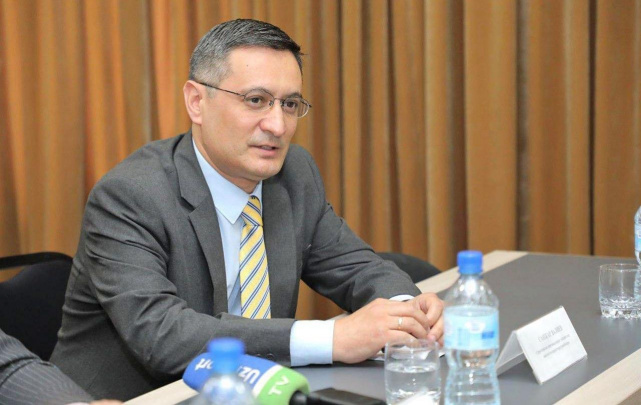 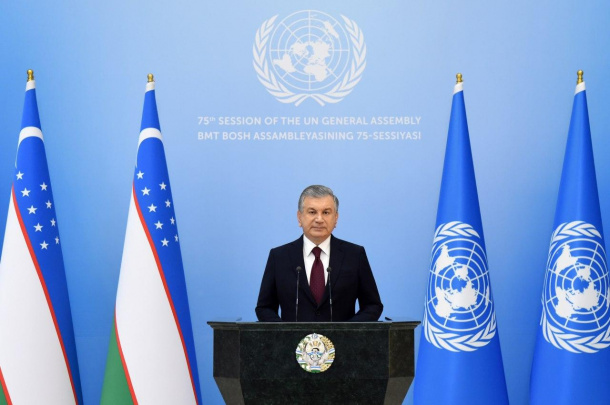 21:35 / 23.09.2020
Uzbekistan proposes to declare the Aral Sea region an area of ecological innovation and technologies 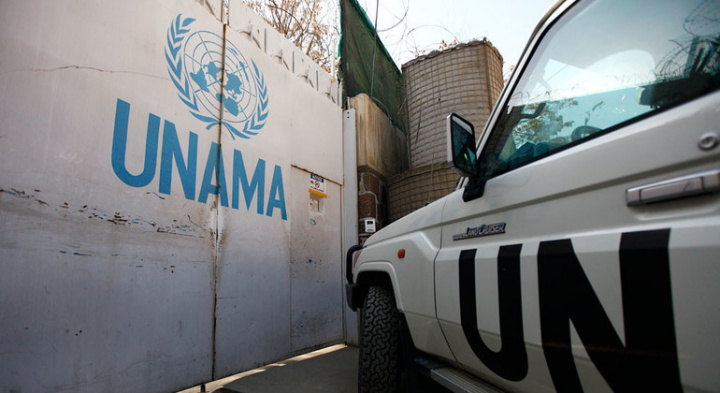 20:27 / 23.09.2020
“We see Afghanistan as an integral part of Central Asia” – Mirziyoyev proposes to establish a permanent UN commission on the IRA
Top