President Shavkat Mirziyoyev has visited the “Shahidlar xotirasi” (Memory of Victims) square on August 31, the press service of the head of state said. 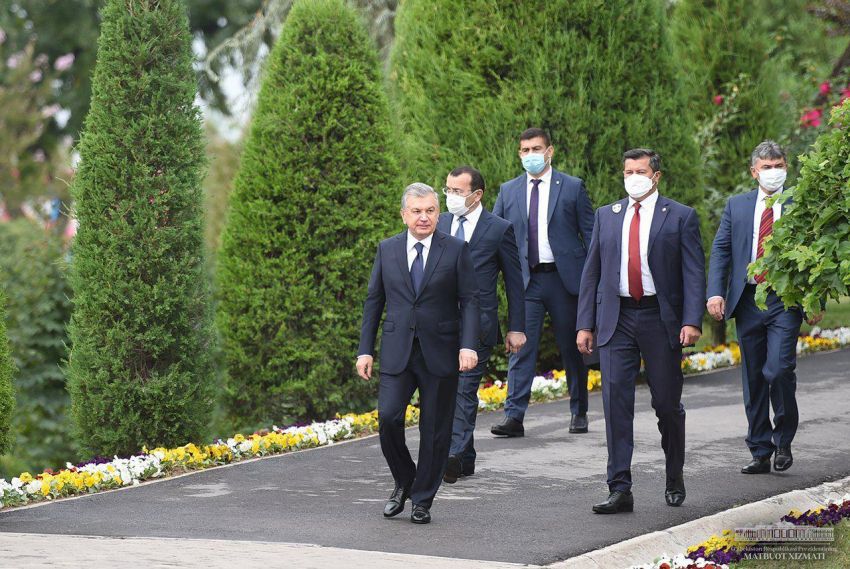 Surahs from the Holy Quran were recited at the symbolic tombstone in memory of the victims of repression. A conversation was held with representatives of the older generation, the religious sphere and the creative intelligentsia. 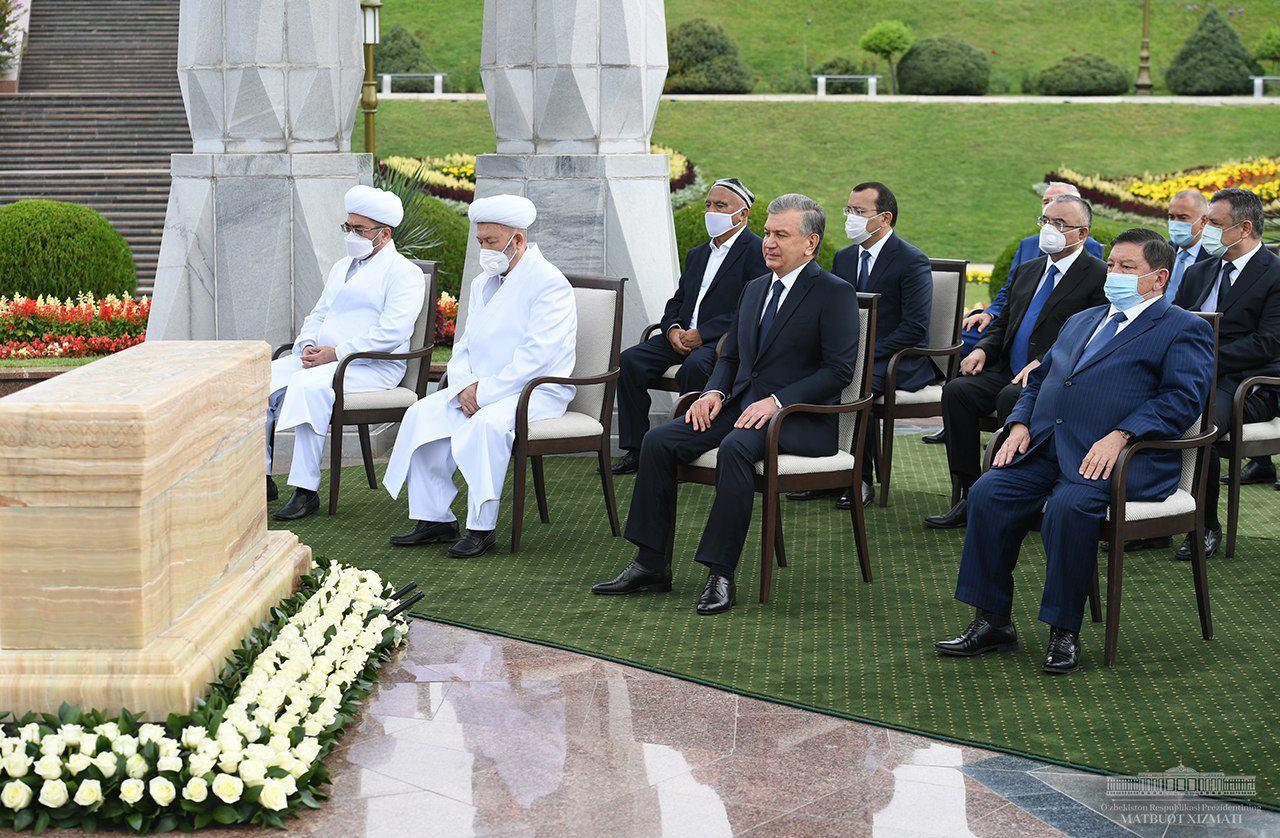 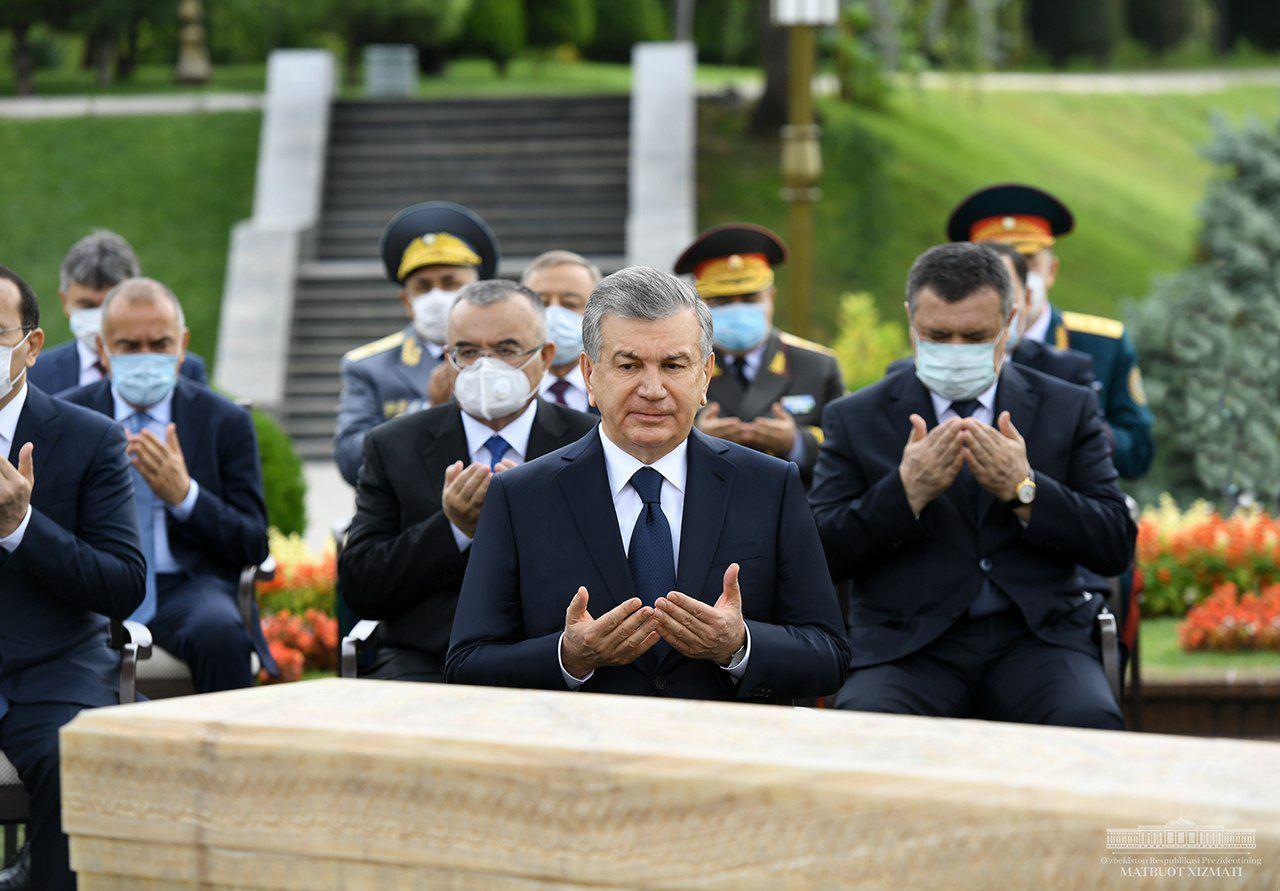 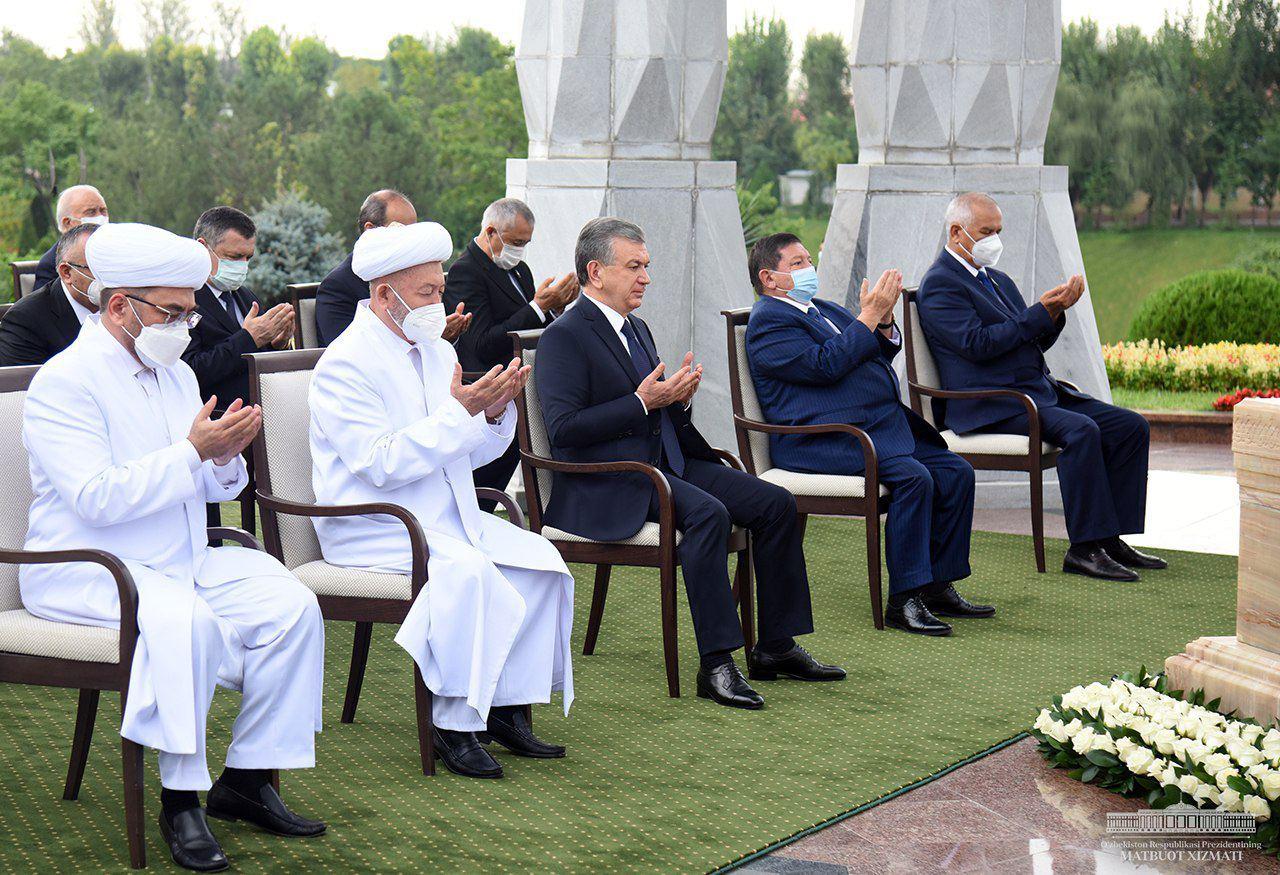 “Remembrance of patriots, reciting the Quran in memory of them is a good tradition. We know that our enlightened ancestors fought for the independence, freedom of our people. In recent years, through the efforts of our entire community, a lot of work has been done to restore their good name, replenish museums, and organize creative schools. All of this is done to bring to the people historical justice and truth, so that our people know and never forget about the past, appreciate the present peaceful life,” Shavkat Mirziyoyev said.

Thousands of our innocent compatriots were subjected to repression during the totalitarian regime. In 1937-1953, 100 thousand people were repressed in Uzbekistan, 13 thousand were mercilessly shot. Many families were destroyed and children became orphans. In 1937-1938 alone, when the repression acquired the widest scale, about 7 thousand of our fellow citizens were shot dead.

“These people were real leaders, progressive representatives of the intelligentsia, the best writers and cultural figures. Imagine what great deeds they would have done in the name of the development of Uzbekistan, science, economy, culture and literature, what a breakthrough our people would have made if they had not been repressed. Today we remember this loss with sorrow,” Mirziyoyev noted. 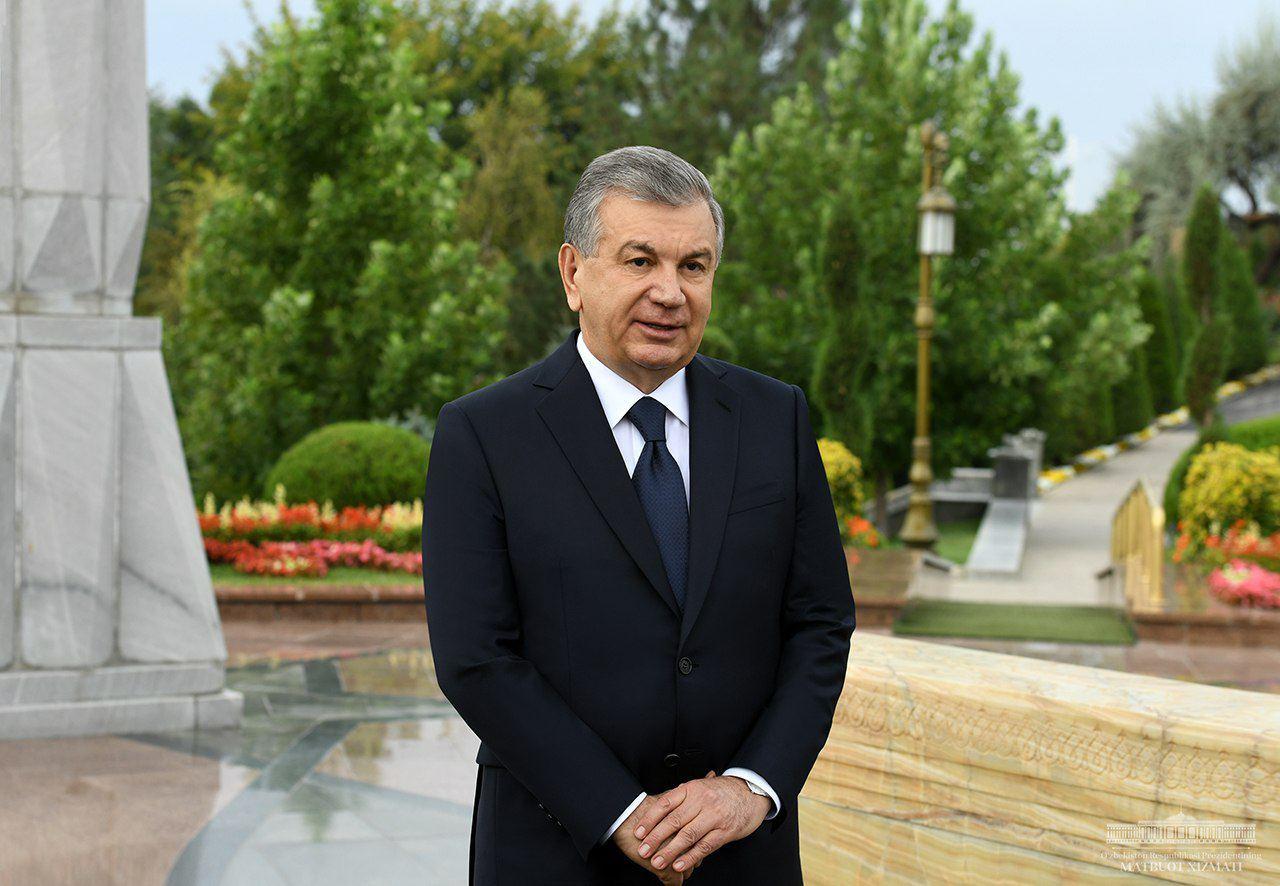 The head of state instructed to conduct research on each of the 100 thousand repressed, find out their history by meeting with their relatives, publish books about their activities and perpetuate their memory. 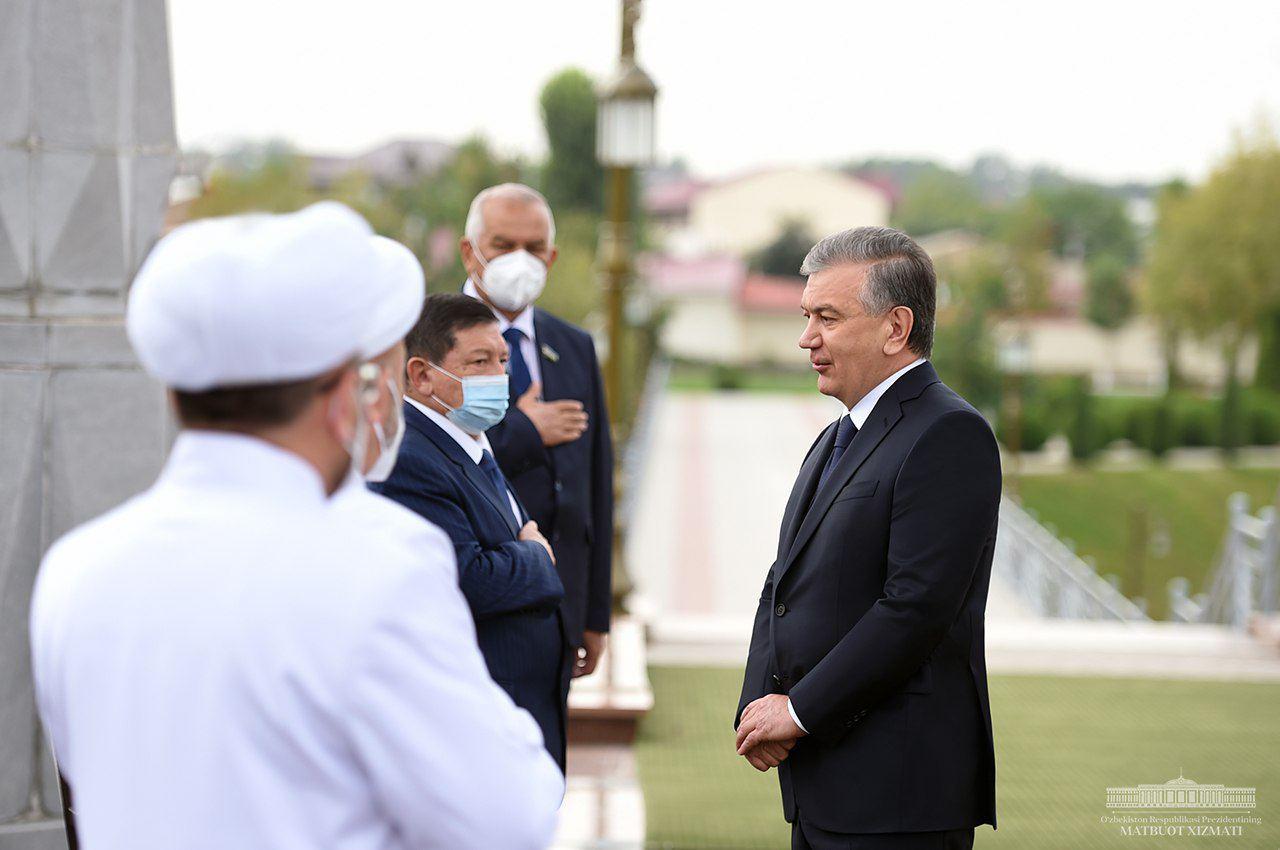 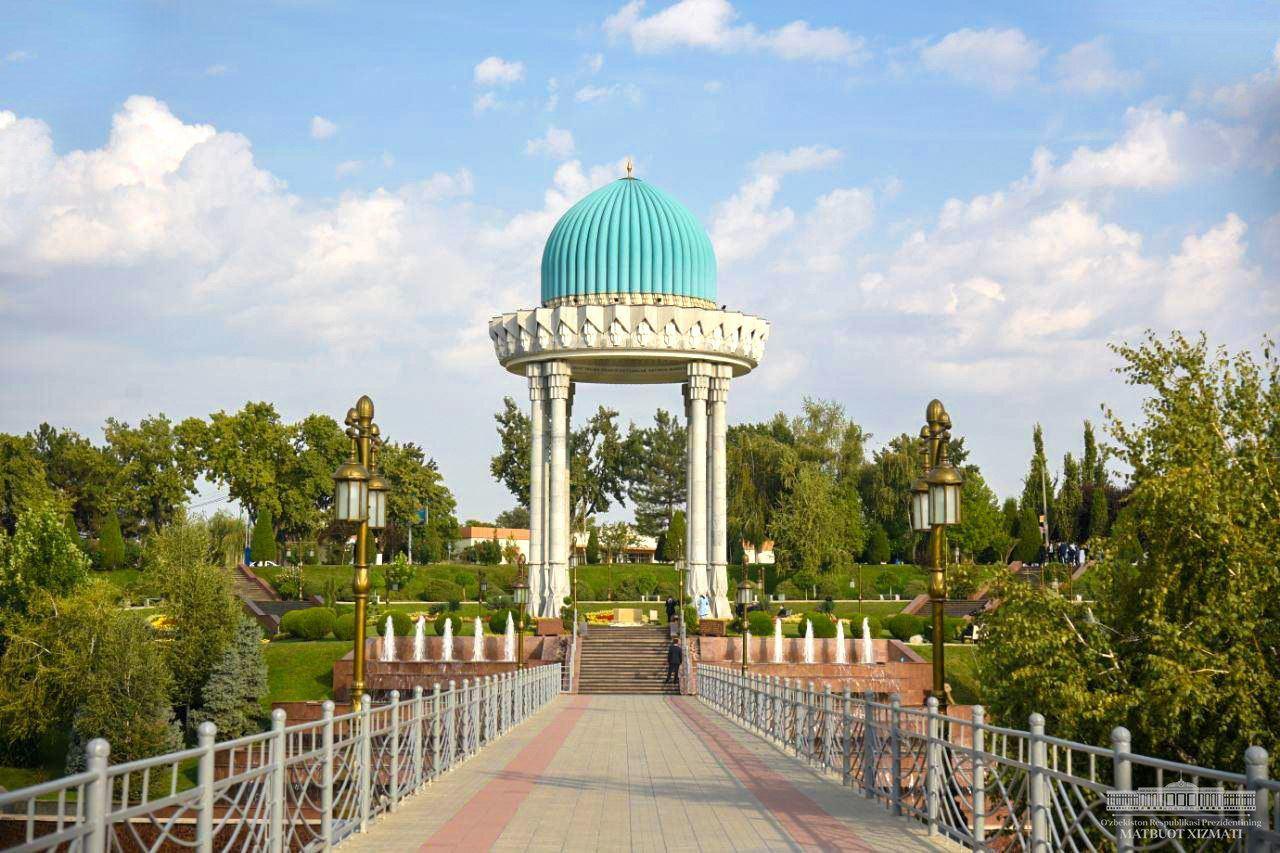 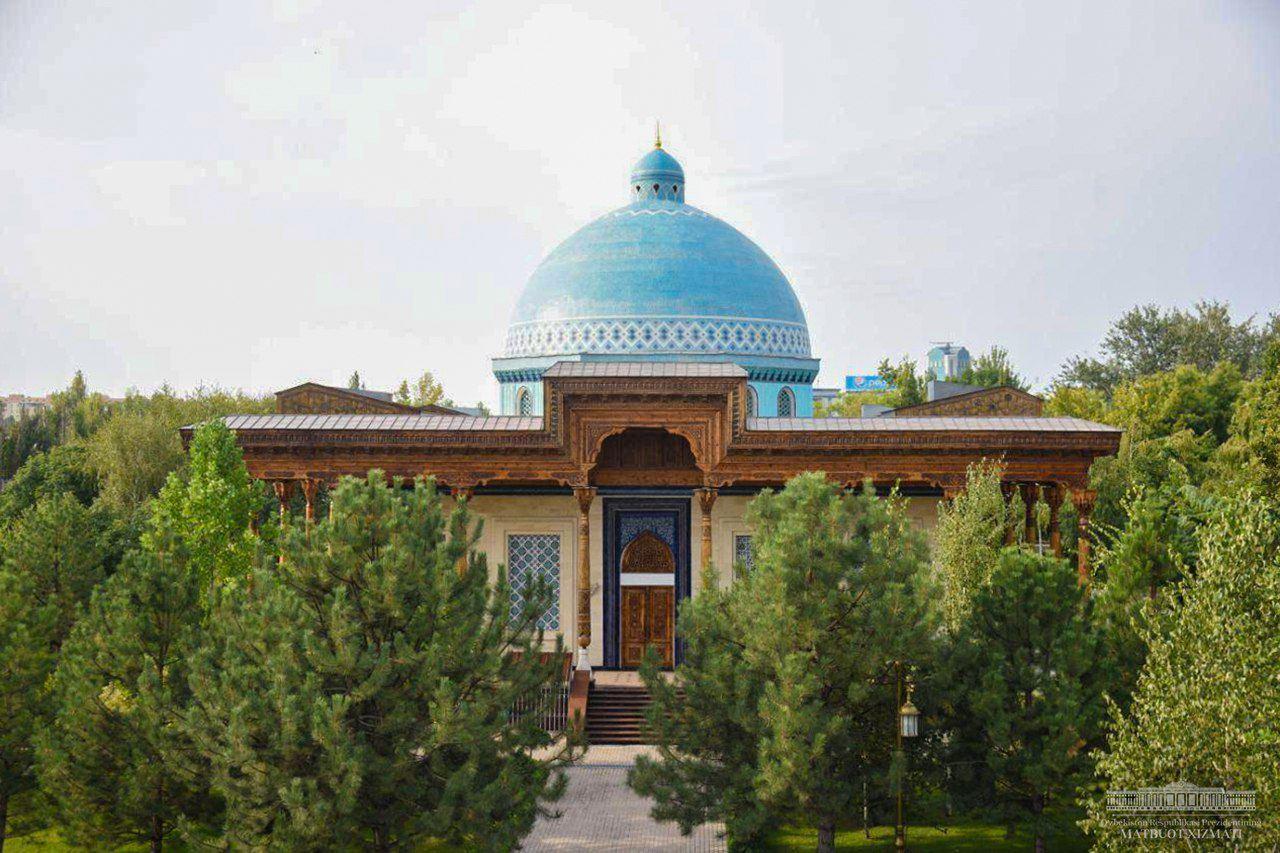 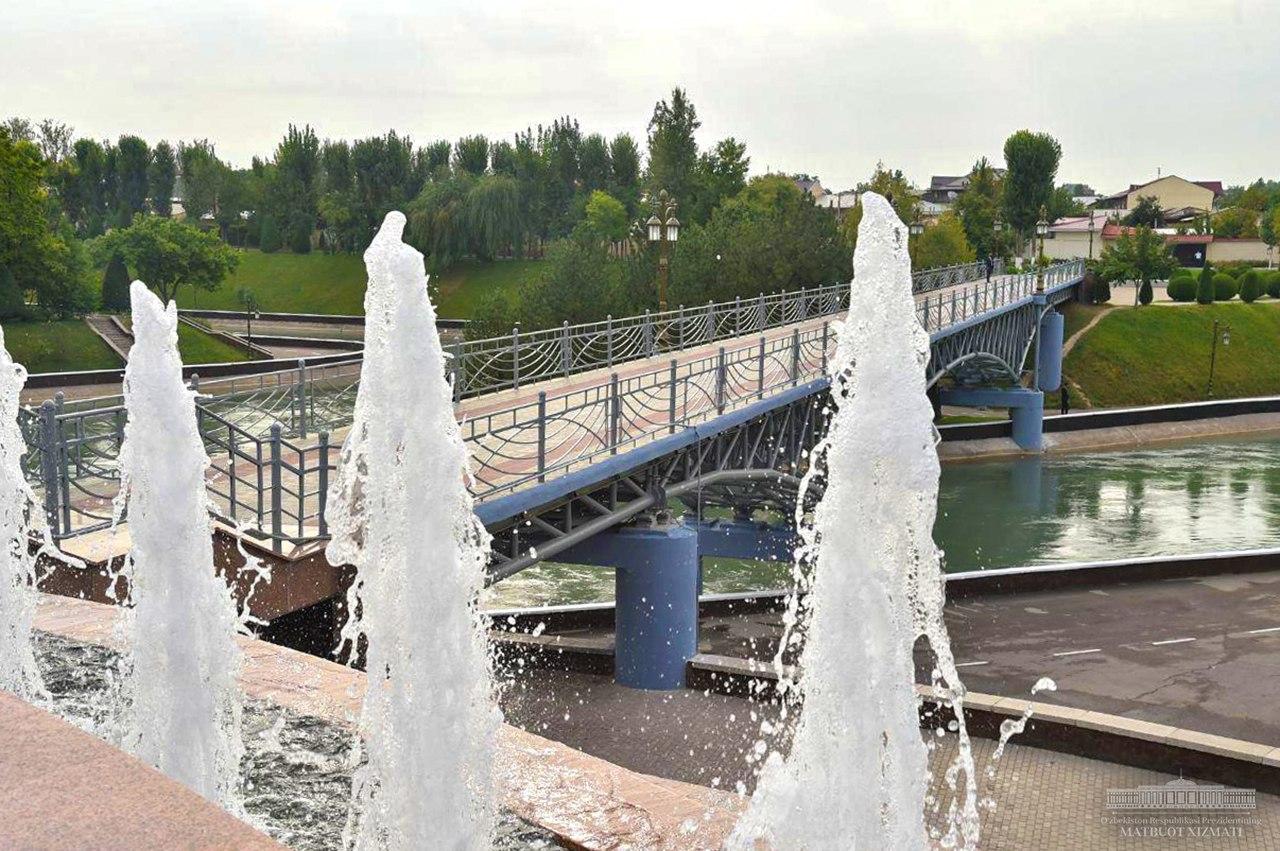