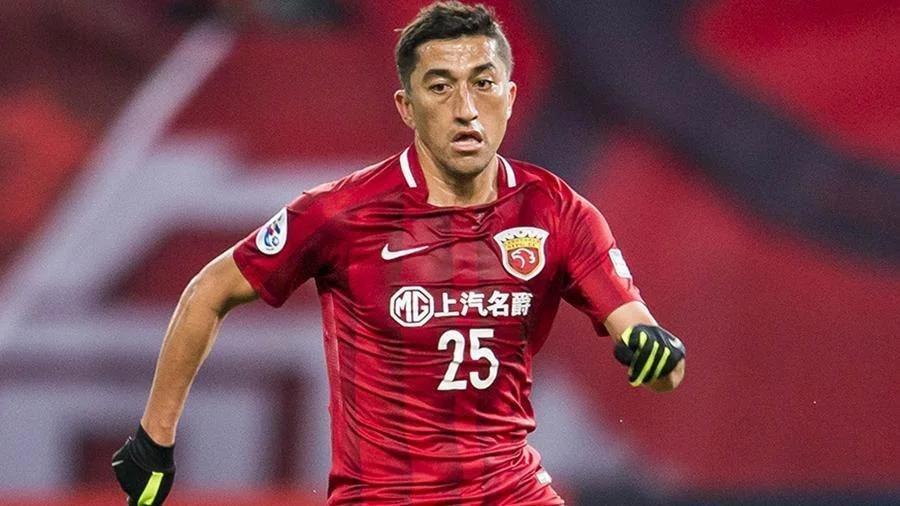 The captain of the Uzbekistan national team is expected to move to another club of the Chinese Super League, Tianjin Teda FC.

In the last round of the championship, the 32-year-old player did not appear on the field. As a result, his club had to face their first defeat of the season. After 9 rounds, the team leads with 20 points in Group B of the Chinese Super League.

In eight games this season, Odil Akhmedov scored one goal and provided one assist for the club. 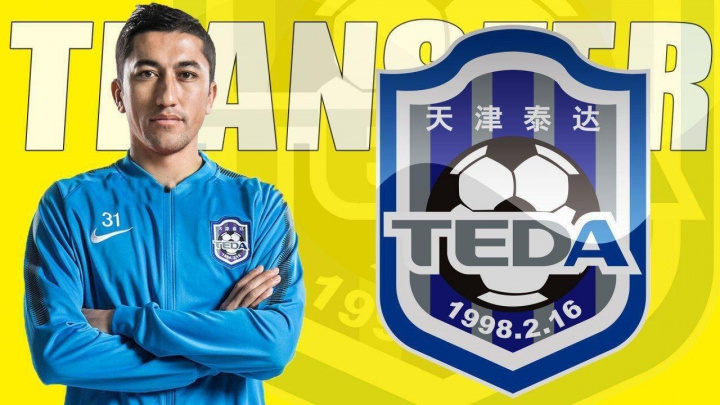 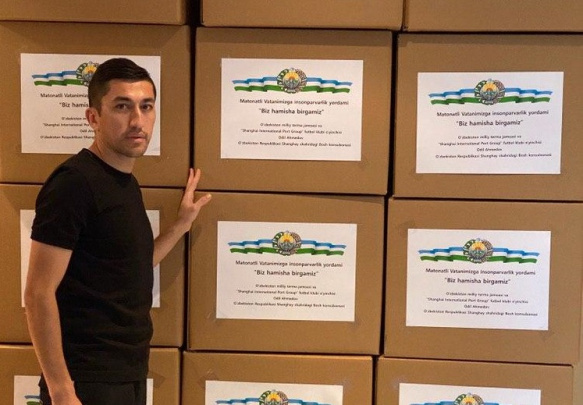 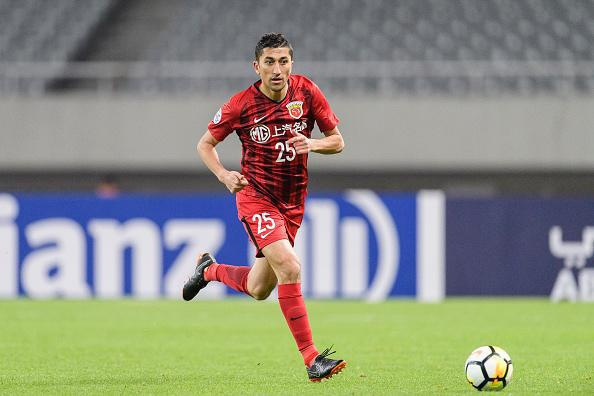 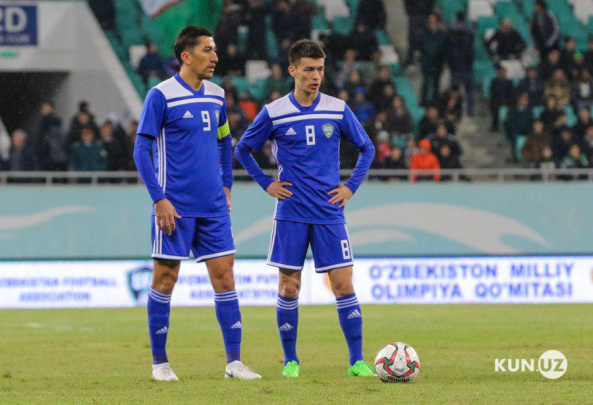