Switzerland and Uzbekistan have signed a framework agreement with a view to the restitution of confiscated assets to Uzbekistan, the Swiss Federal Council said in a statement. 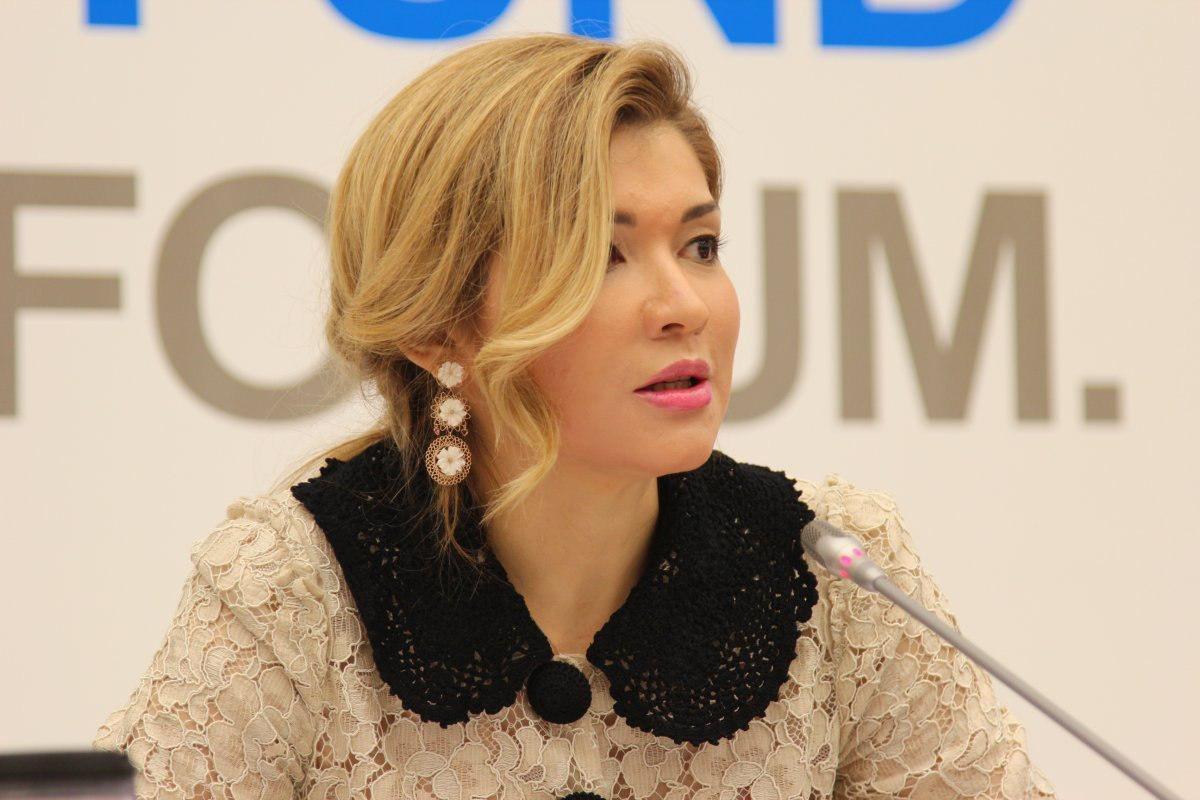 The agreement relates on the one hand to assets of around $131 million already confiscated in one of the criminal proceedings in connection with Gulnara Karimova. On the other hand, it also relates to any further assets that may be definitively confiscated in the future under the still ongoing criminal proceedings. The agreement sets out the principles and stages for the restitution. The assets shall be used for the benefit of the people of Uzbekistan.

The head of the Directorate of International Law, Ambassador Corinne Cicéron Bühler, has signed a legally non-binding framework agreement approved by the Federal Council. This agreement has been concluded with a view to the restitution of illicitly acquired assets confiscated in Switzerland.

In 2012, the Office of the Attorney General of Switzerland froze assets of around CHF 800 million within the framework of criminal proceedings in connection with Gulnara Karimova. Approximately $131 million of this was definitively confiscated in 2019. The signed agreement sets out the framework for returning this amount to Uzbekistan. It states the process and principles for the restitution. The main principles to be observed are:

- Transparency and accountability in the restitution process;
- Use of the assets to improve the living conditions of the people of Uzbekistan;
- Investment of the funds in projects which support sustainable development (in accordance with the UN's 2030 Agenda and Uzbekistan's development strategy);
- Establishment of a monitoring mechanism;
- Potential involvement of non-state actors.

Following the framework agreement, negotiations on legally binding agreements between Switzerland and Uzbekistan are set to begin in the near future. In this context, it will be stated that the entire sum of approximately $131 million will be returned by Switzerland. Moreover, the specific modalities of the restitution will be determined.

Assets in excess of CHF 650 million remain frozen within the framework of the ongoing criminal proceedings in connection with Gulnara Karimova. The signed framework agreement will also apply to the restitution of any further assets that may be definitively confiscated in the future as part of these criminal proceedings.

The framework agreement is in line with Switzerland’s strategy on freezing, confiscating and returning illicitly acquired assets of politically exposed persons (“Asset Recovery”). 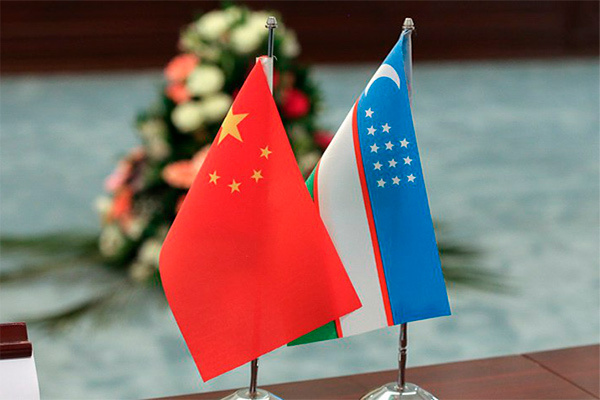