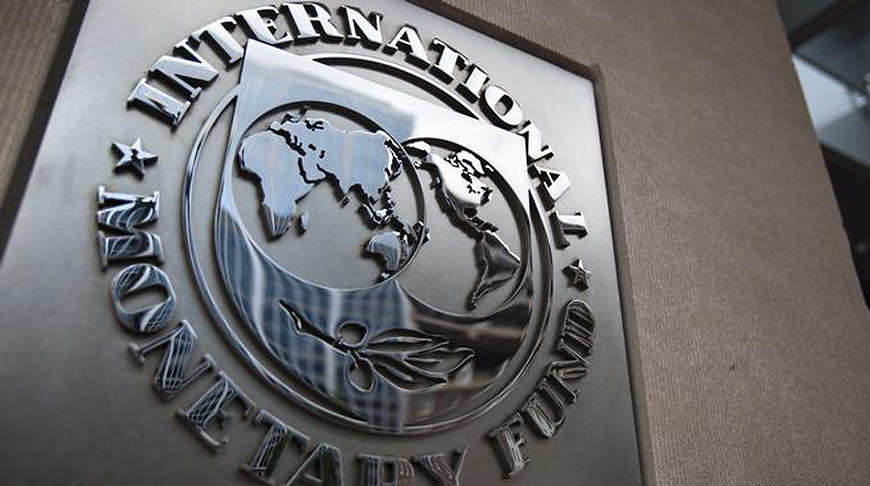 “Uzbekistan, like most other countries, has been hit hard by the COVID-19 pandemic, adversely affecting its people and economy. The authorities have responded quickly and decisively with measures to mitigate the impact of the pandemic. These included both containment measures and measures to protect people’s lives and livelihoods, including through the Anti-Crisis Fund that was set up at the onset of the crisis,” Ron van Rooden said following the visit.

“The authorities’ efforts to mitigate the economic impact of the crisis have mainly consisted of fiscal measures, with sizable additional spending on health care and social assistance, and support for small businesses, including tax relief. The Central Bank of Uzbekistan (CBU) has lowered its policy rate from 16 to 14 percent and provided ample liquidity to the banking system, while encouraging banks to allow affected sectors to defer loan repayments. With the fiscal stimulus measures and combined with the losses in tax revenues due to the decline in activity, the consolidated fiscal deficit is projected to increase from about 2½ percent of GDP in 2019 to almost 6 percent of GDP this year (and almost 7½ percent of GDP including policy lending). International financial support, including from the IMF, the World Bank, the Asian Development Bank and others, will help cover the financing needs that have arisen from the crisis.

Supported by these efforts, economic growth, while slowing markedly, is still expected to be moderately positive this year, with continued growth notably in the construction sector. Inflation, although still high at just over 11 percent, has gradually come down and with a relatively tight monetary policy stance is expected to decline further in the period ahead toward the CBU’s inflation targets.

As containment measures are being eased, economic activity has started to pick up. Provided the pandemic gradually abates in 2021, growth is expected to pick up to about 5 percent in 2021. Uncertainty remains exceptionally large, however, and intensification or longer duration of the pandemic poses large downside risks.

With the economic recovery uncertain and fragile, and as public debt remains relatively moderate, it will be important to maintain adequate fiscal support in 2021, including to support vulnerable households. Stimulus measures can be rolled back gradually as the economy recovers and gathers momentum. The authorities’ firm commitment to ensure medium-term fiscal sustainability and to gradually bring the consolidated deficit back to around 2 percent of GDP in the years ahead provides comfort that public debt will remain manageable. At the same time, the CBU’s efforts will need to remain focused on further reducing inflation and safeguarding financial stability.

While the authorities’ focus has been rightly concentrated on addressing the COVID-19 crisis, they have not lost sight of the reform agenda and the medium-term goal of achieving stronger, sustainable and inclusive economic growth, to improve people’s living standards. The crisis has underscored the need for further reform progress to realize these goals. Implementing reforms, however, is already challenging under normal circumstances and it is even more so in the current environment. Nonetheless, the authorities continue to make progress, notably in strengthening economic institutions, including by enhancing capacity particularly at the Ministry of Economic Development and Poverty Reduction, the Ministry of Finance, and the CBU. The crisis should not delay the reform of the state-owned banks and state-owned enterprises—including by improving their governance—and the agricultural sector. As the crisis abates, the authorities should also continue with reducing the role of the state in the economy, opening up markets and enhancing competition, and improving the business environment,” the IMF official said.

Ron van Rooden added that the IMF stands ready to continue to support Uzbekistan in these efforts with policy advice, technical assistance, and financial assistance if needed. 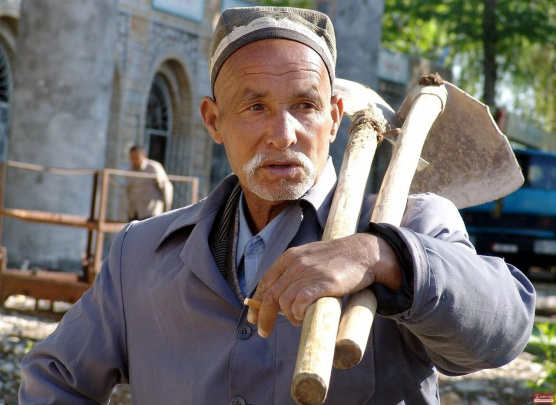 10:48 / 28.10.2020
IMF names the country with the lowest per capita income among former Soviet Union republics 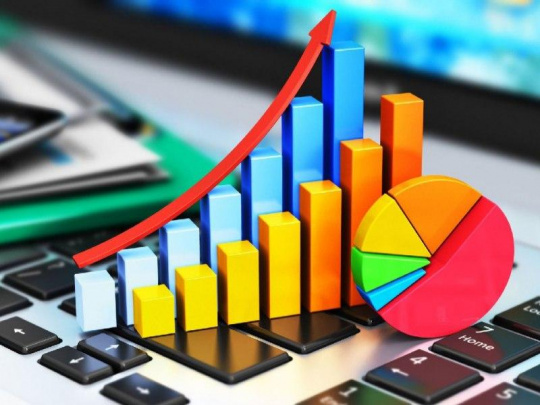 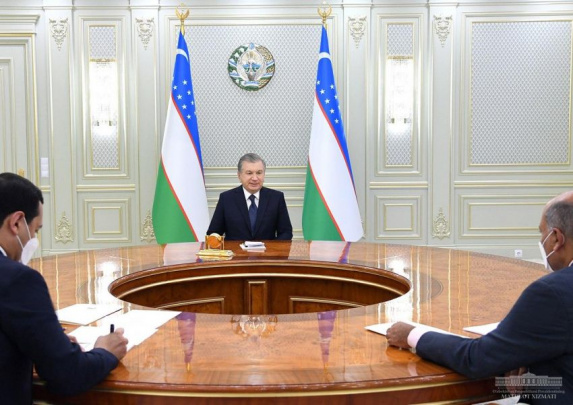 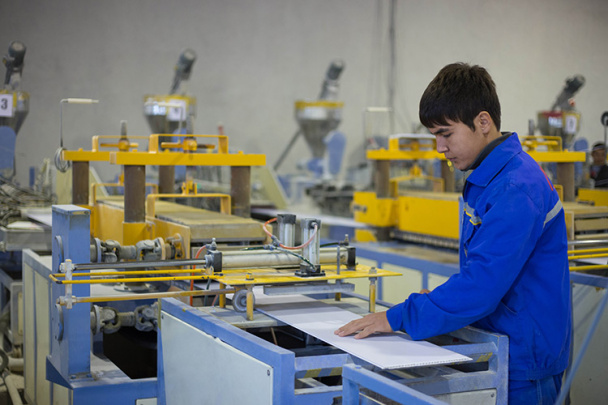