The management of Rostov has accepted the offer of the Italian Genoa on the transfer of Eldor Shomurodov for 9 million euros, including all bonuses. Also, the Russian club will receive 15% of the player’s subsequent transfer, Sport-Express said. 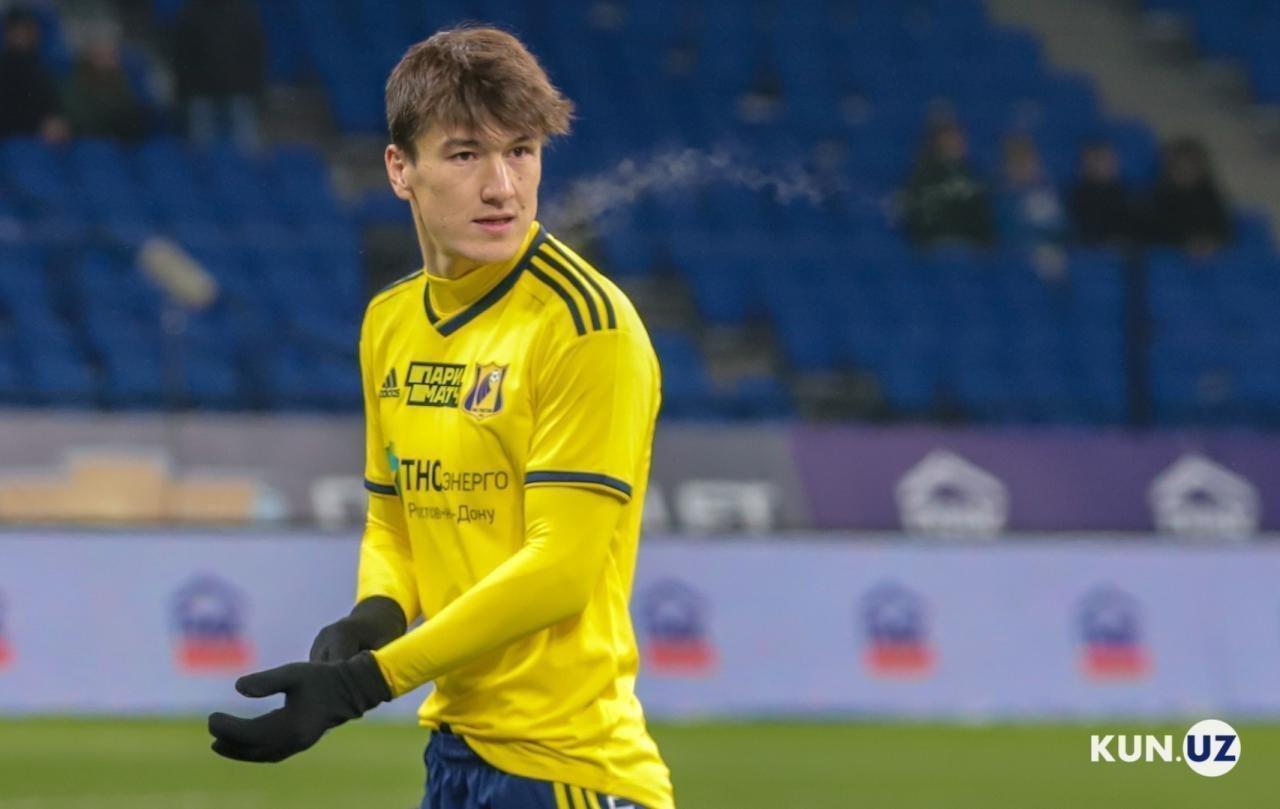 It remains for the parties to agree on an installment plan with which the Italians will pay the agreed amount for the player.

Earlier, Sport Italia journalist Gianluigi Longari said that negotiations between the Genoese club and the Donetsk side are at an advanced stage.

Shomurodov has been playing for FC Rostov since 2017. In Uzbekistan, he had played for Bunyodkor and Mashal Mubarek, as well as for the national team since 2015. In the current season, the forward played in 8 matches of the Russian Premier League and didn’t score any goal.

Shomurodov finished last season with 11 goals and 6 assists in 28 matches. In the recent qualifying match of the League of Europe against Maccabi Haifa, the player scored his first goal since February. 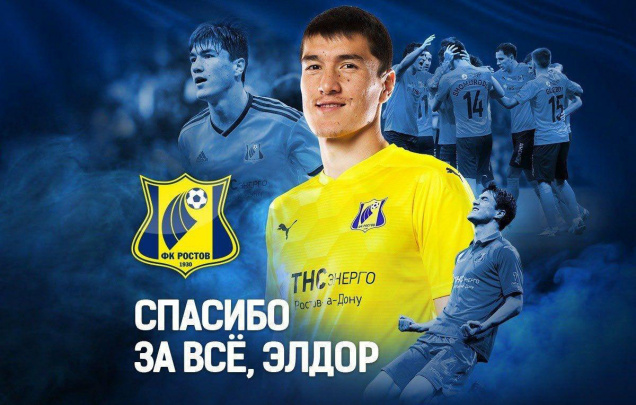 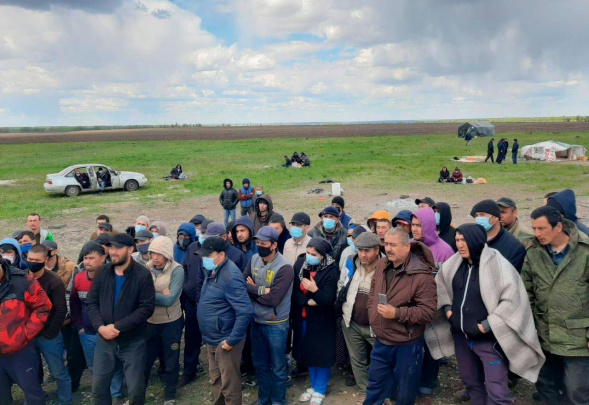 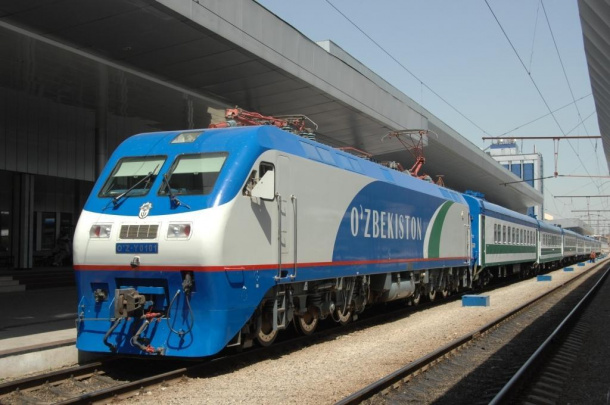 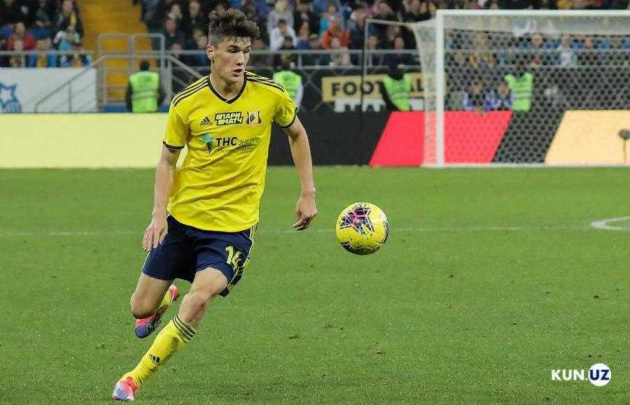