The Ministry of Energy has provided information about the supply of electricity, natural and liquefied gas, as well as coal products to the population in the autumn-winter period. 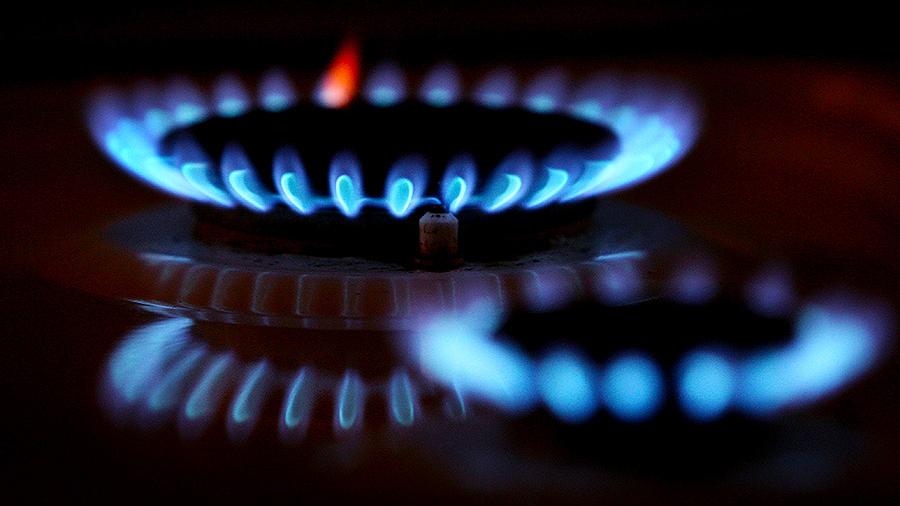 In order to implement these tasks, a special staff of the Ministry of Energy has been organized. From 7 to 30 September of this year, the staff went to the places and critically studied the state of readiness of regions for the autumn-winter period.

In particular, it is expected that from October to March, consumers’ demand for electricity will be 40 billion 816 million kW/h. In the winter period, thermal power plants will generate around 3 billion kW/h more electricity compared to the previous year.

In order to ensure an uninterrupted supply of natural gas to consumers in the autumn-winter period, 56-kilometer gas pipes were overhauled, and their 45-kilometer section was reconstructed. A technical revision of 80,334 gas distribution points was carried out, 610 of them were overhauled. This, in turn, created an opportunity to improve gas supply to 144,000 homes.

Measures are being taken to provide the population living in remote and mountainous regions where there are problems with laying a gas pipeline with liquefied gas and coal fuel.

In particular, in the autumn-winter period, it is planned to provide consumers with a total of 386,200 tons of liquefied gas, which is 132 thousand tons more than in the previous season.

Systematic work is also underway to install modern electricity meters for consumers. In particular, to date, 4 million 132 thousand electric meters have been installed in the regions. By the end of the year, it is planned to install another 3 million 286 thousand meters, and in the first quarter of 2021 – to connect all consumers to a single billing system.

There are 7 million 389 consumers of natural gas throughout the republic, 3 million 749 of them use natural gas, 3 million 639 use liquefied gas. 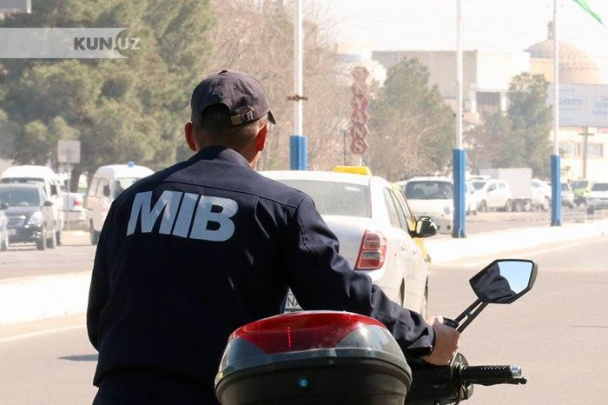 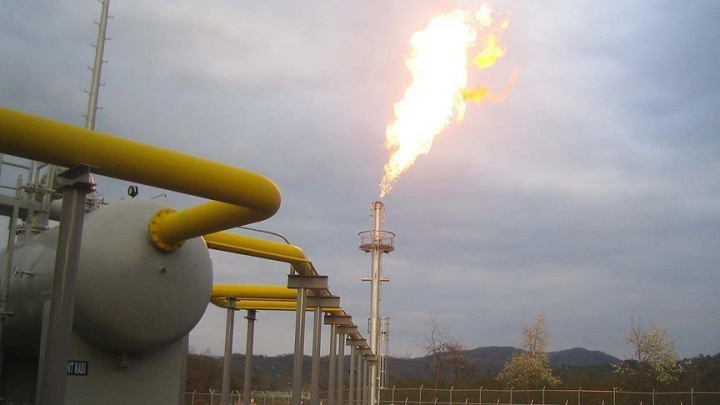 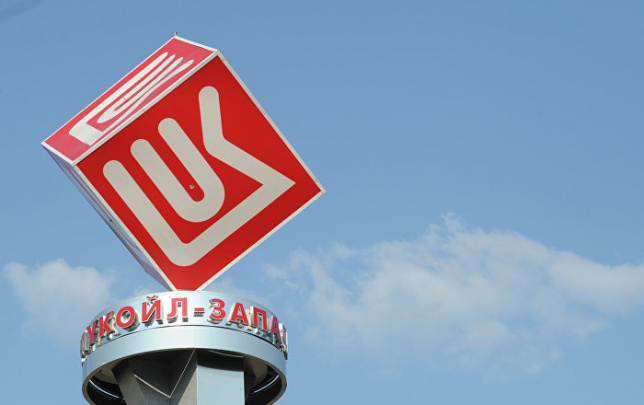 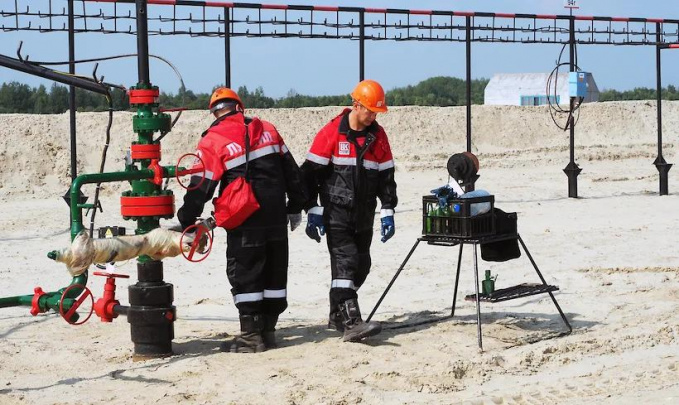