The President of Uzbekistan has signed the resolution on additional measures for social protection of citizens affected by emergency situations. 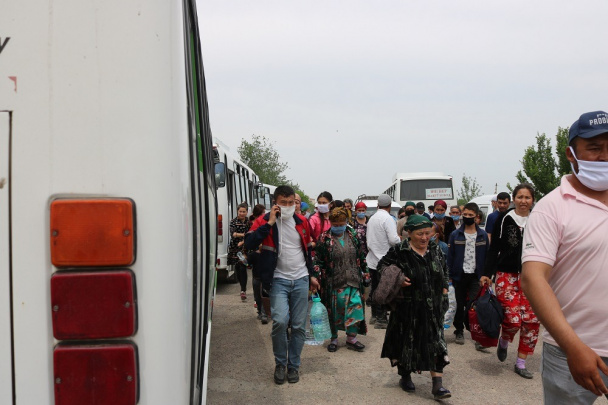 According to the document, starting January 1, 2021, individuals are exempt from paying state duties and taxes for the restoration of documents lost or damaged as a result of natural and man-made disasters, including domestic ones.

Confirmation of an emergency is made after a request from a public authority on the basis of:

Persons (organizations) responsible for the accident will reimburse payments for document recovery.

No penalties are imposed on individuals whose documents have been lost or destroyed by disasters. 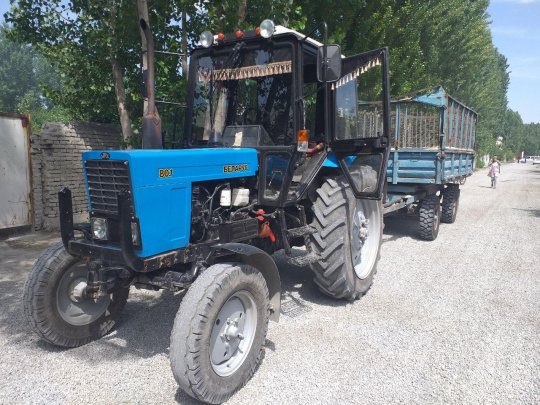 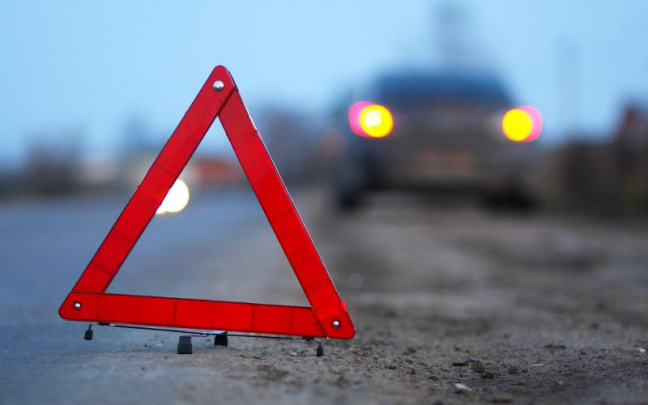 12:34 / 16.12.2019
A citizen of Uzbekistan killed, three more hospitalized as a result of a traffic accident in Kazakhstan 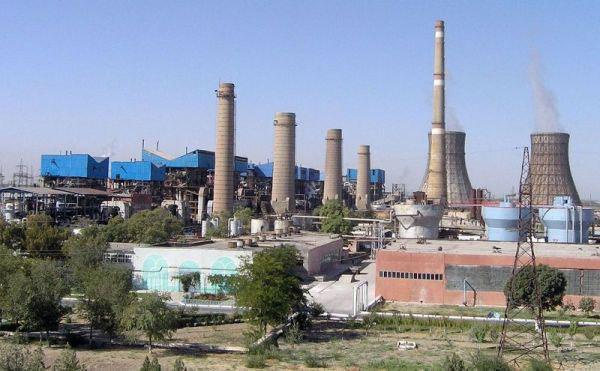 18:30 / 18.07.2019
Accident in the Takhiatash TPP: Khorezm and part of Karakalpakstan left without electricity 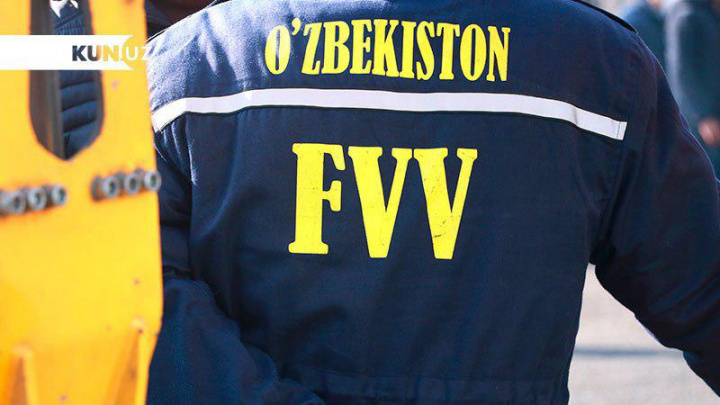