On October 30, a press conference was held with the participation of the State Testing Center (STC) leadership on the results and analysis of the admission tests to undergraduate programs in the 2020/2021 academic year. During the event, the deputy director of the center Sardor Rajabov informed about how much money was collected from applicants for this year’s tests.

“More than 80 billion soums have been collected from applicants for this year’s tests. We have concluded agreements with the management of only 2 or 3 stadiums where the entrance exams were held and we have transferred the funds in accordance with the agreement. In other cases, the stadiums were provided by the khokimiyats. That is, STC funds were not spent on them,” Kun.uz correspondent quoted Rajabov as saying.

It was added that part of the funds collected from the entrants was spent on medical masks, gloves, pens, drinking water, group supervisors and the staff involved in the process for a quality lunch.

It was also reported that the buildings of the regional offices of the State Testing Center will be formed at the expense of funds received from applicants. 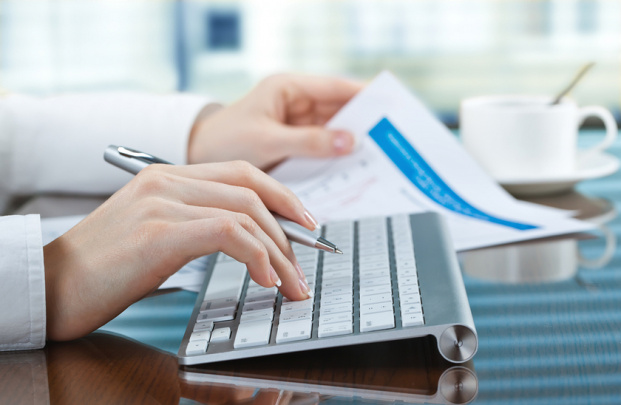 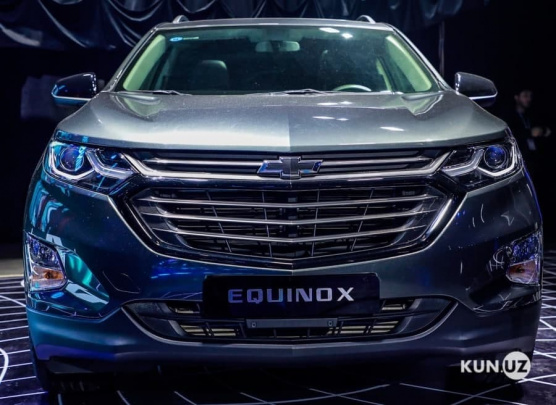 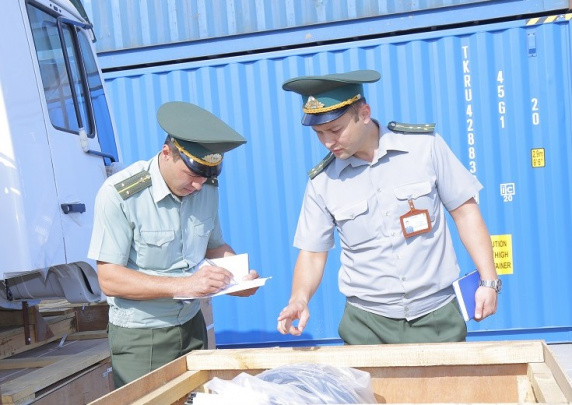 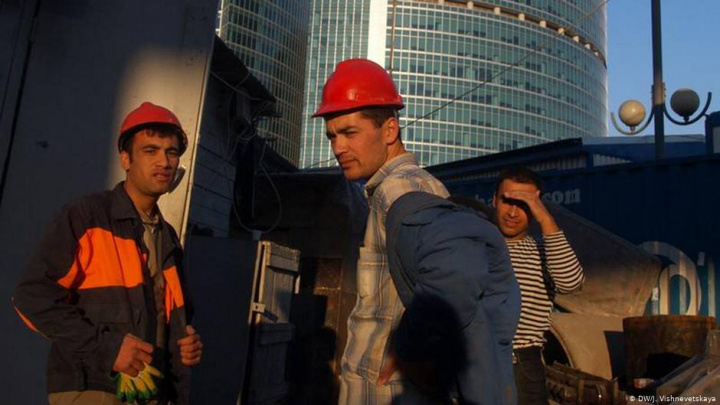