In 2021, the Cabinet of Ministers will allocate 150 billion soums to compensate for the seizure of land from individuals and business entities for state and public needs, the deputy of the Legislative Chamber of Oliy Majlis Rasul Kusherbayev said. 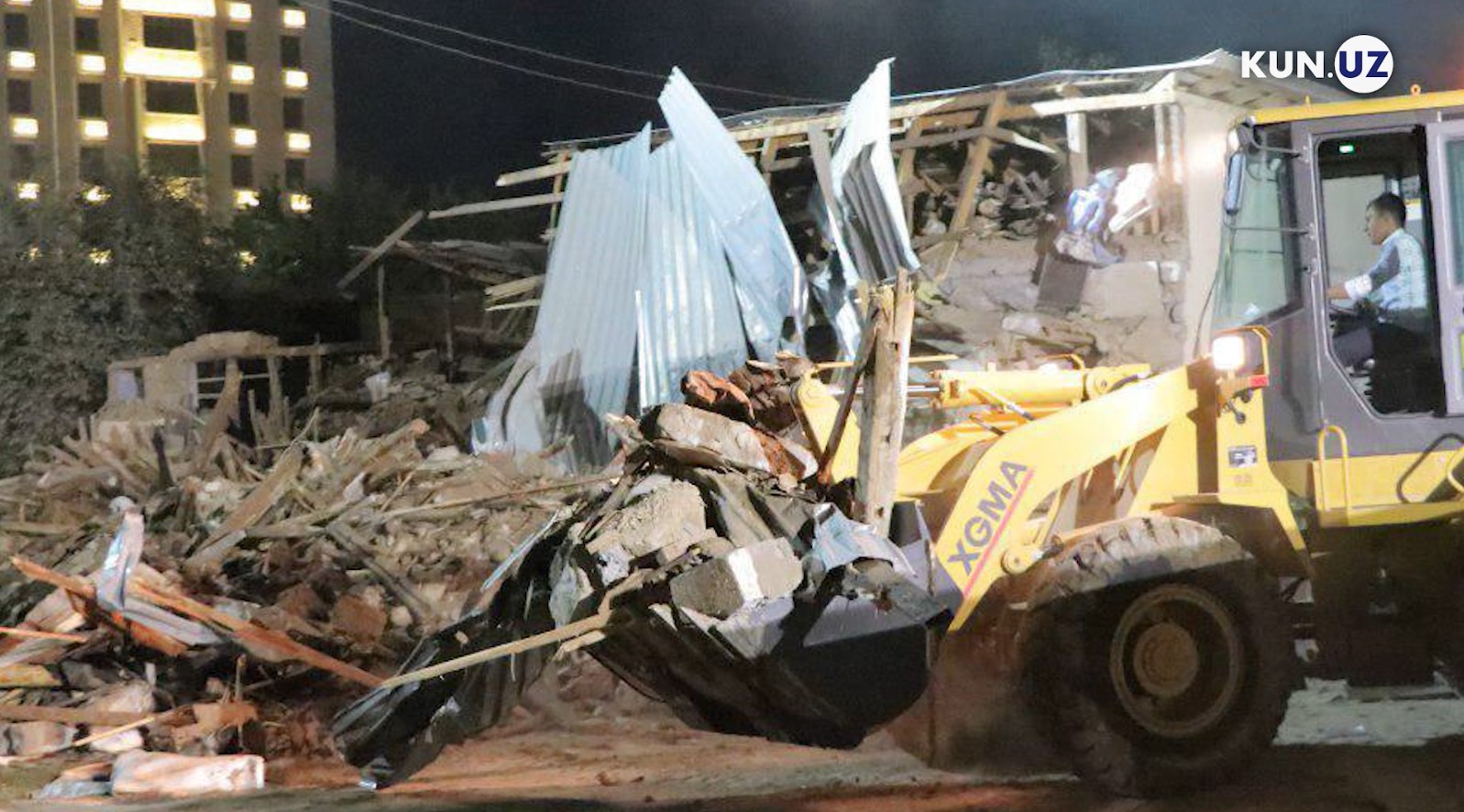 For this purpose, a relevant fund was established under the Cabinet of Ministers in accordance with the presidential decree “On measures to further improve the system of protecting the rights and legitimate interests of business entities”.

According to the people’s representative, the compensation of 150 billion soums will not cover all costs.

On November 21, 2019, at a session of the Legislative Chamber of Oliy Majlis, the deputies considered the report of the Cabinet of Ministers on the execution of the State budget and the budgets of state trust funds for nine months of 2019.

It was reported back then that debt of 1.1 trillion soums was formed as a result of demolishing 4,378 objects throughout the country. In particular: 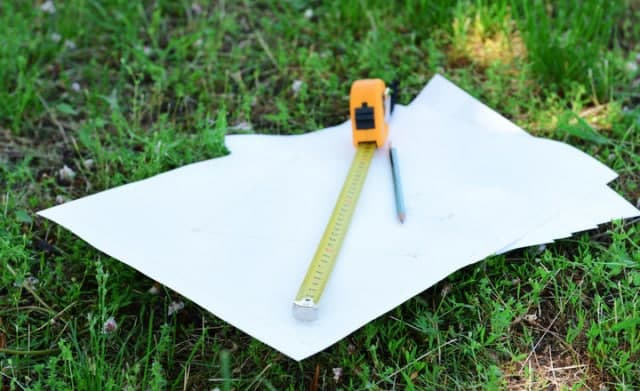 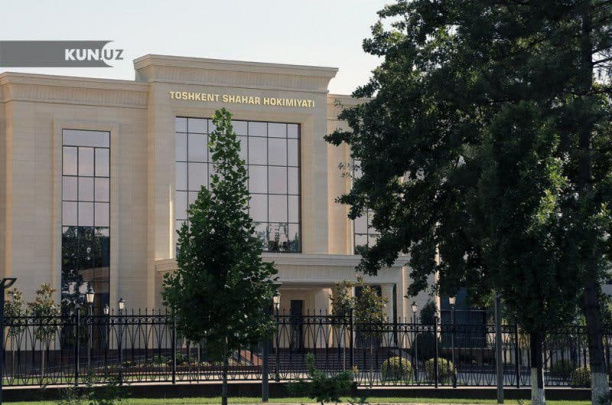 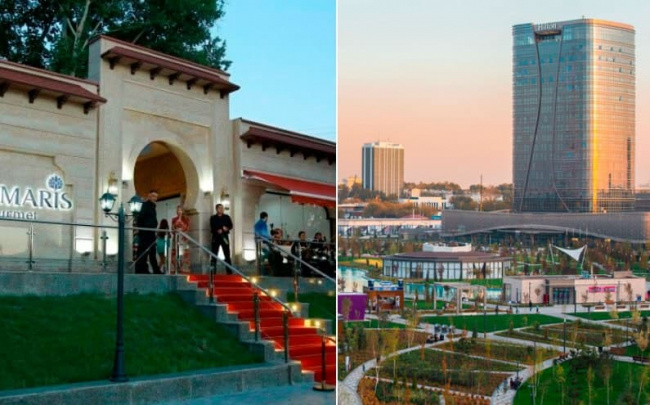 13:44 / 26.12.2020
14.9 billion soums paid in compensation for a restaurant demolished due to construction of Tashkent City
CULTURE 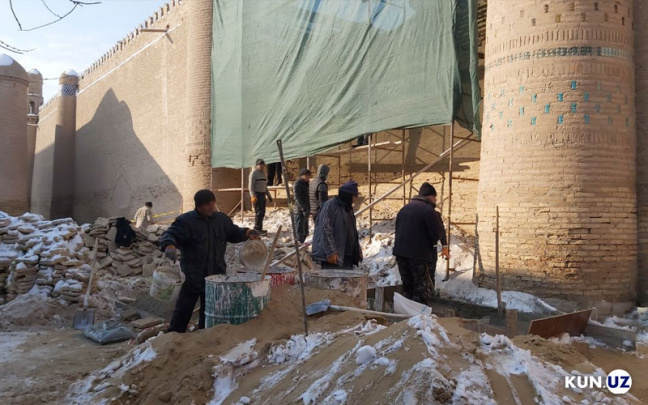