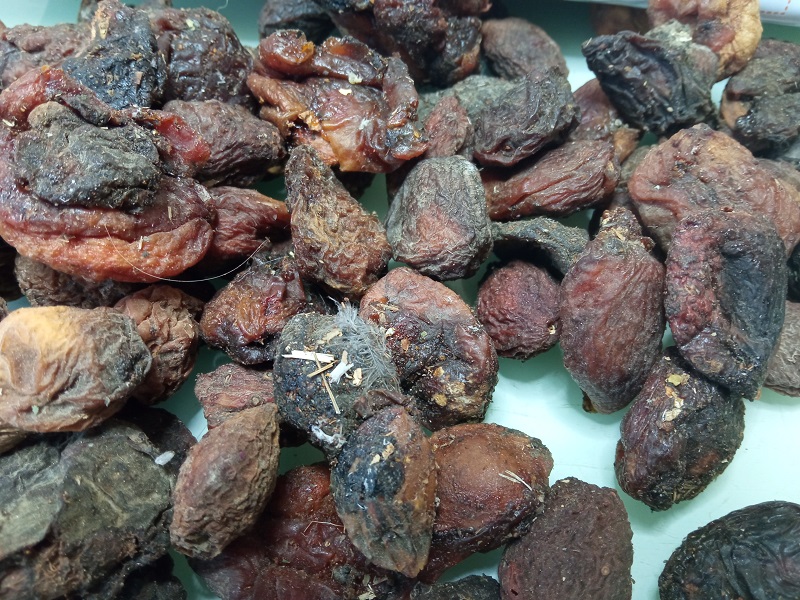 The Federal Service for Veterinary and Phytosanitary Supervision of Russia (Rosselkhoznadzor) has introduced a ban on the import of all plant products from the Fergana region of Uzbekistan due to the detection of a dangerous pest in the received batch of dried apricots – the khapra beetle, the press service of Rosselkhoznadzor reported.

On December 7, Rosselkhoznadzor held negotiations with the State Inspectorate for Plant Quarantine under the Cabinet of Ministers of Uzbekistan.

During the talks, the Russian side said that they have discovered a khapra beetle (Trogoderma granarium Ev.) in the batch of dried apricots (1 ton) delivered from the Fergana region of Uzbekistan. 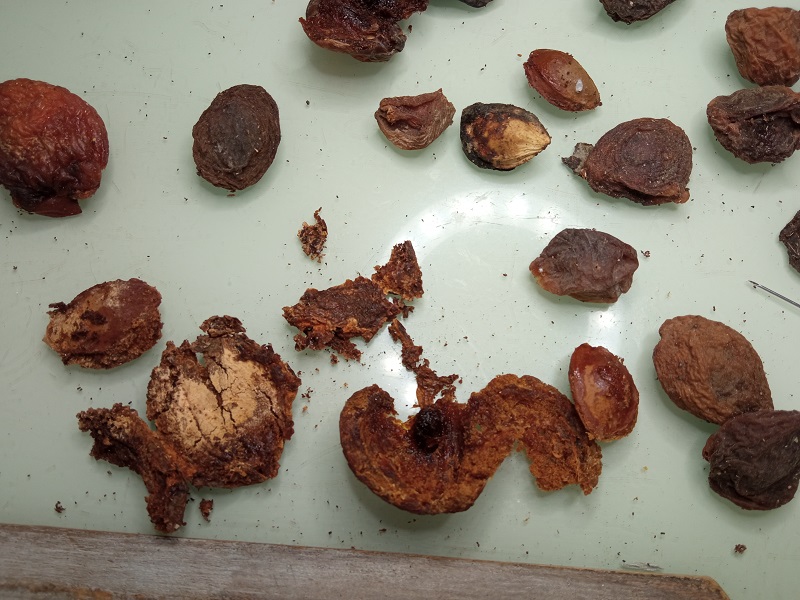 “The khapra beetle is a polyphagous pest of stocks. Its spread on the territory of the country can cause serious damage to the crop of plant, including grain products. And this can affect the export potential of Russia. In this regard, Rosselkhoznadzor is forced to impose a ban on the import of all regulated products from the Fergana region of Uzbekistan,” the department noted. 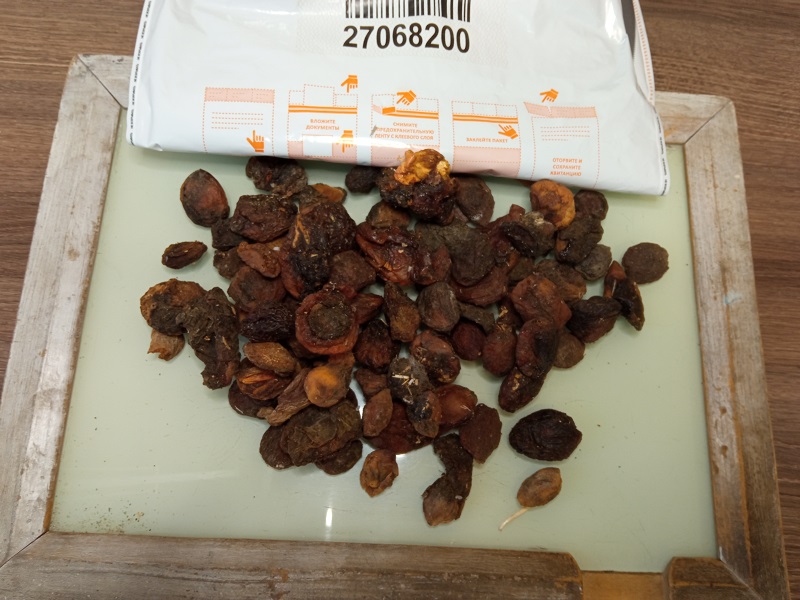 The competent department of Uzbekistan will conduct inspections at warehouses where quarantine object was found.

In addition, the parties agreed to organize negotiations between researchers of the two countries to discuss the methods used to identify the khapra beetle in plant products and to develop a method on the most effective ways to detect it. 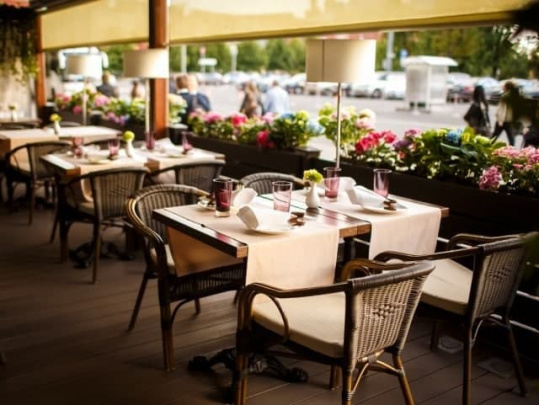 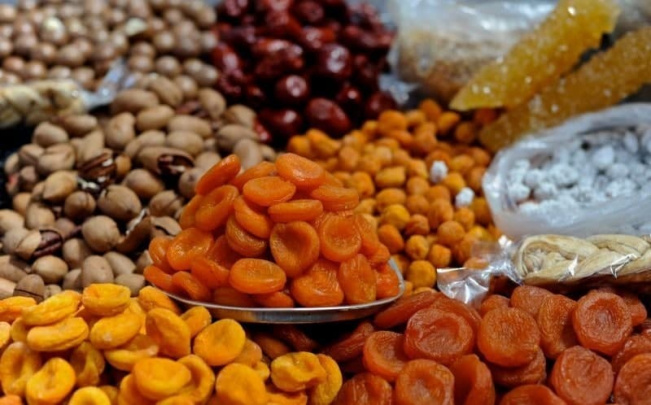 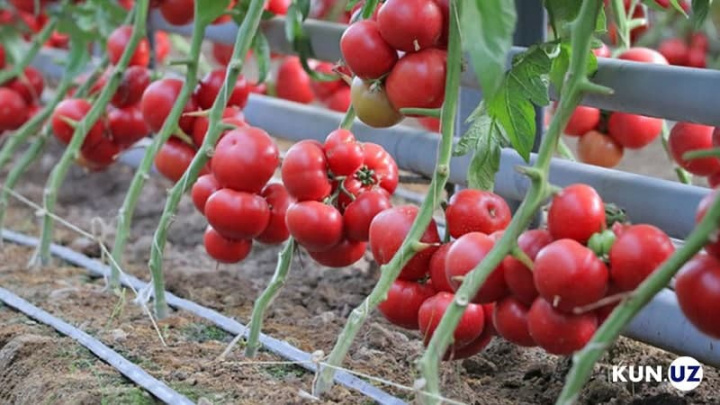 11:45 / 30.12.2020
Rosselkhoznadzor permits 34 enterprises of Uzbekistan to export tomatoes to the Russian market
SOCIETY 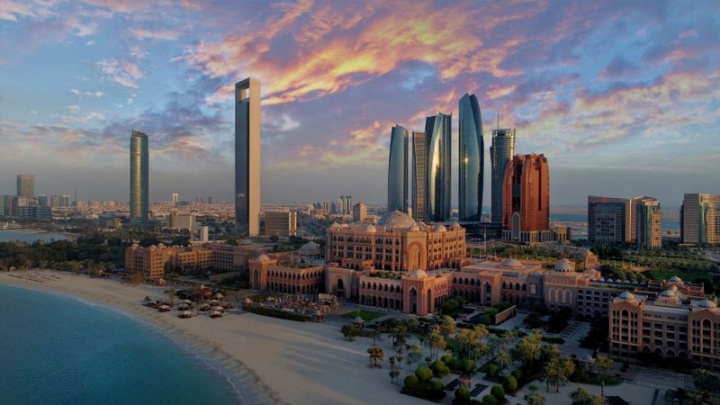