The film “Two Thousand Songs of Farida” produced by the Fox Music Cinema studio at the request of the National Agency “Uzbekkino”, is nominated for the “Best Foreign Language Film” at the 78th Golden Globe Awards, which will take place on March 1, 2021. 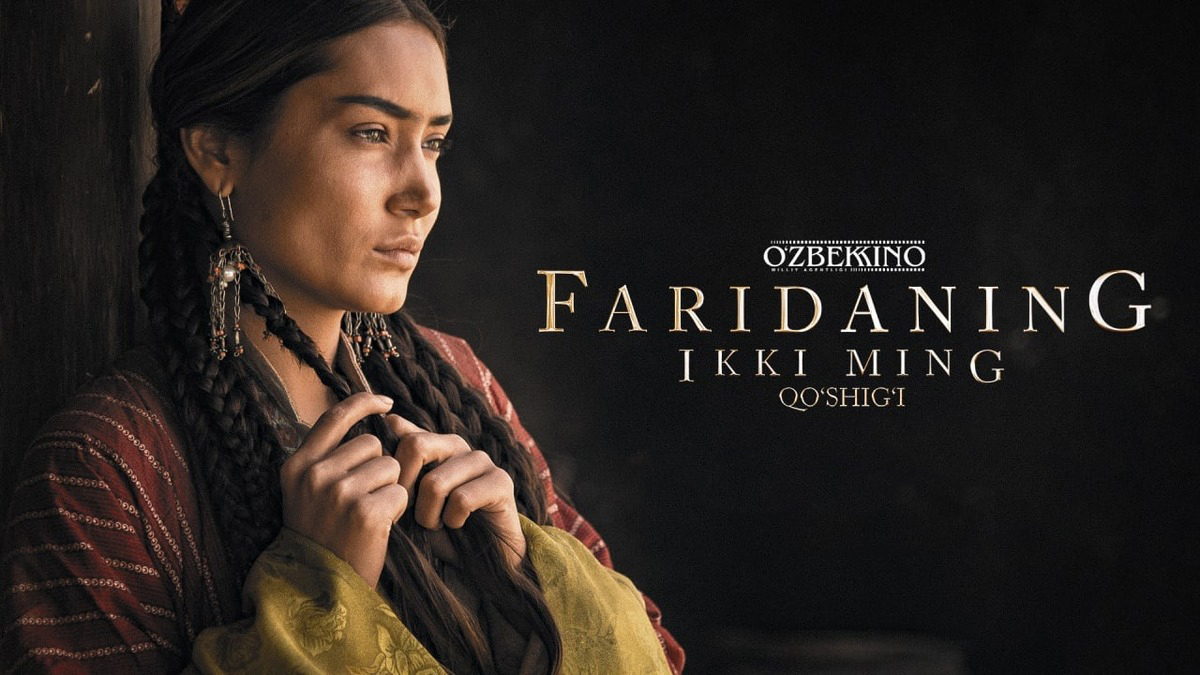 This year 138 films from 77 countries have been nominated for the “Best Foreign Language Film”.

The film “Two Thousand Songs of Farida” tells about the impact of political events in Turkestan at the beginning of the last century on the lives of ordinary people. The main character of the film – Kamil, who lives with three wives away from people, marries for the fourth time. Conflicts related to the arrival of a new woman in the family and the political situation in this region lead to the fact that the family is destroyed.

To remind, the film was also nominated for Oscar” in the category “Best International Feature Film”. 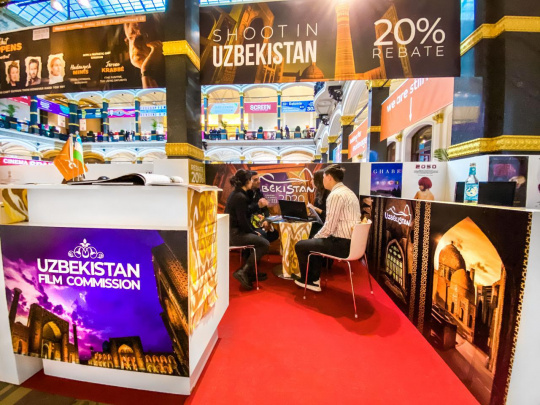