On December 18, President of Uzbekistan Shavkat Mirziyoyev chaired a videoconference session of the CIS Council of Heads of State. 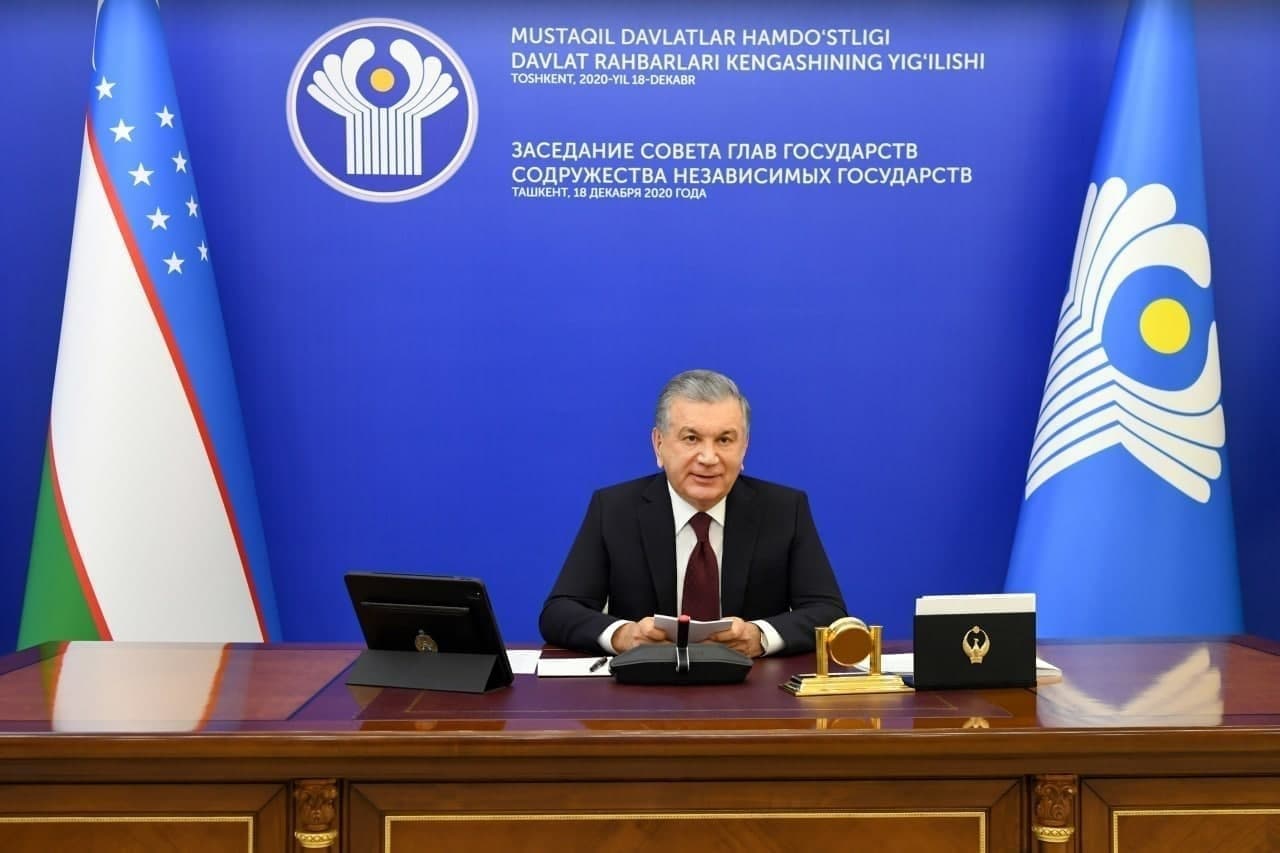 The President of Uzbekistan made a number of proposals for expanding multifaceted cooperation within the framework of the Commonwealth. “Uzbekistan is willing to jointly devise and implement new, nonconventional and mutually advantageous approaches to addressing common issues,” Mirziyoyev said.

According to the President, there is an acute issue of the social and legal protection of citizens of the CIS countries who work in Commonwealth states. As Mirziyoyev noted, the time has come to create a unified mechanism for the mutual recognition of documents of labor migrants and adopt a separate program in this area.

“In the current conditions, the priority task is the early restoration of the economies, trade and cooperation relations of our countries,” the President said.

It was noted that despite the challenges, there is a steady growth in trade between Uzbekistan and the CIS countries. With selected partners, trade has grown more than 20% this year. 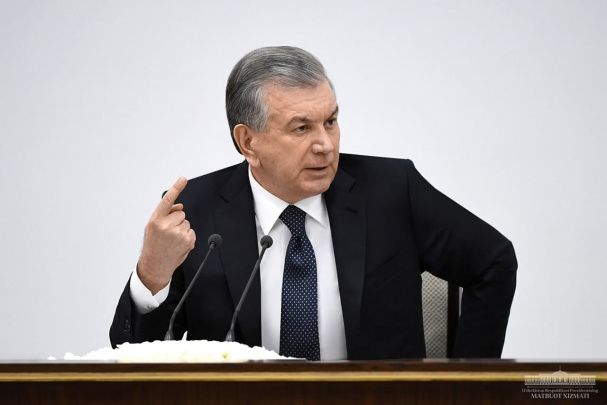