As part of their working visit to the Russian Federation, representatives of the Energy Ministry of Uzbekistan have signed a number of agreements with their Russian colleagues on implementing promising projects for further development of the national fuel and energy sector. 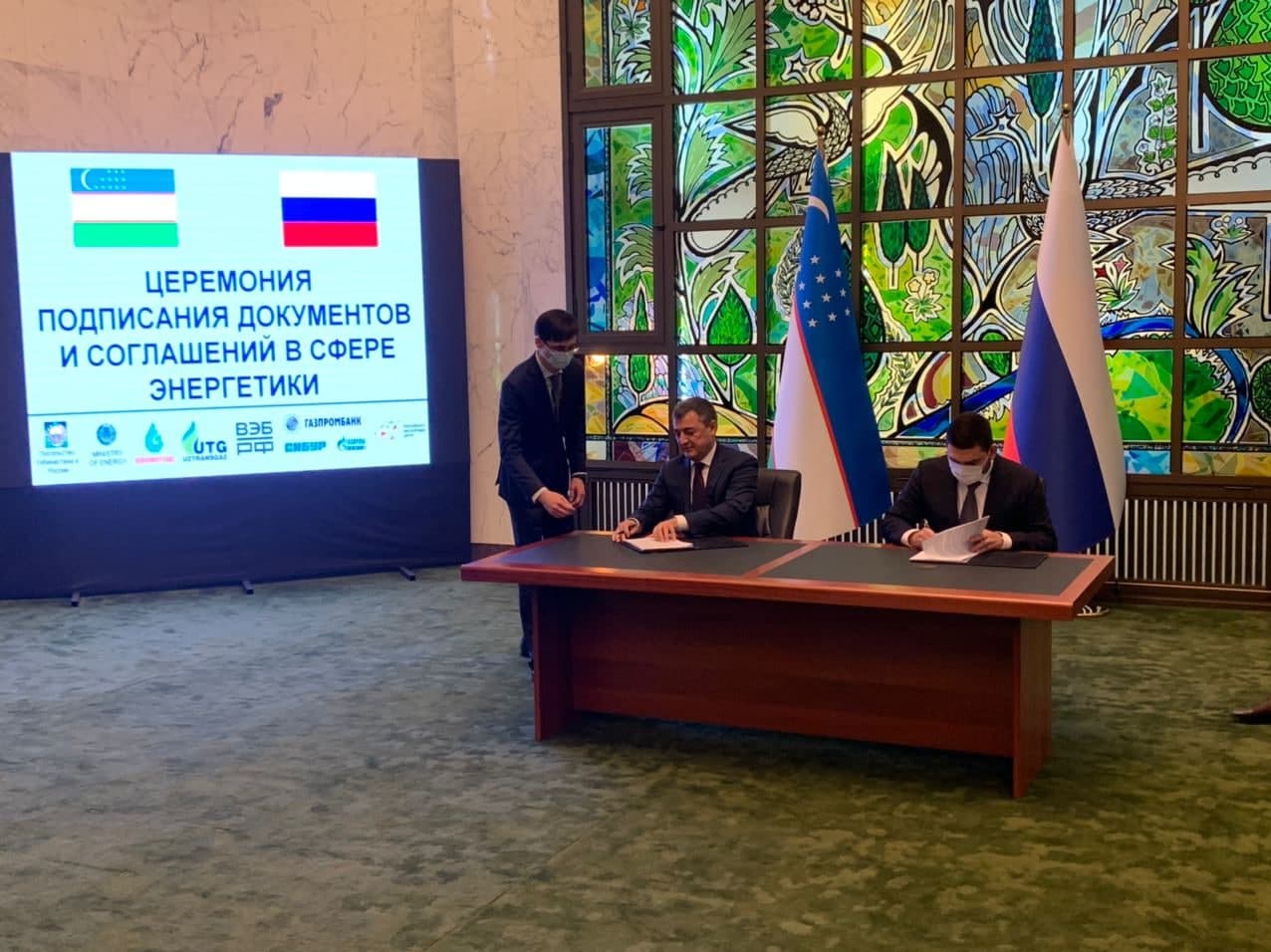 According to the press service of the Energy Ministry, Sibur Holding, Gazpromneft OJSC and Uzbekneftegaz JSC have signed an agreement on cooperation in the creation of a gas-chemical complex and the joint implementation of projects to expand the production capacity of Shurtan GCC. The signing of these agreements will provide an opportunity to attract leading Russian companies, as well as to study their experience in the implementation of projects in the field of deep processing of hydrocarbons.

IKS Holding and the Ministry of Energy of Uzbekistan signed an agreement to develop a concept for the digitization of the energy sector. The implementation of work under this agreement will also lead to the regulation of the development of information and communication technologies on a single vector for all relevant companies, which will significantly reduce the cost and efficiency of ICT projects.

VEB.RF, Gazprombank JSC and Uzbekneftegaz JSC have signed an agreement to finance the second phase of the program (worth $100 million) to increase the production of hydrocarbons. The signing of this agreement will provide intensive funding for phase II of the program to increase the production of hydrocarbons for the needs of Uzbekistan.

Also, VEB.RF and Jizzakh Petroleum have signed an agreement on financing the export of Russian equipment and services to implement the program to increase oil production in 2020-2030, which is worth $100 million. 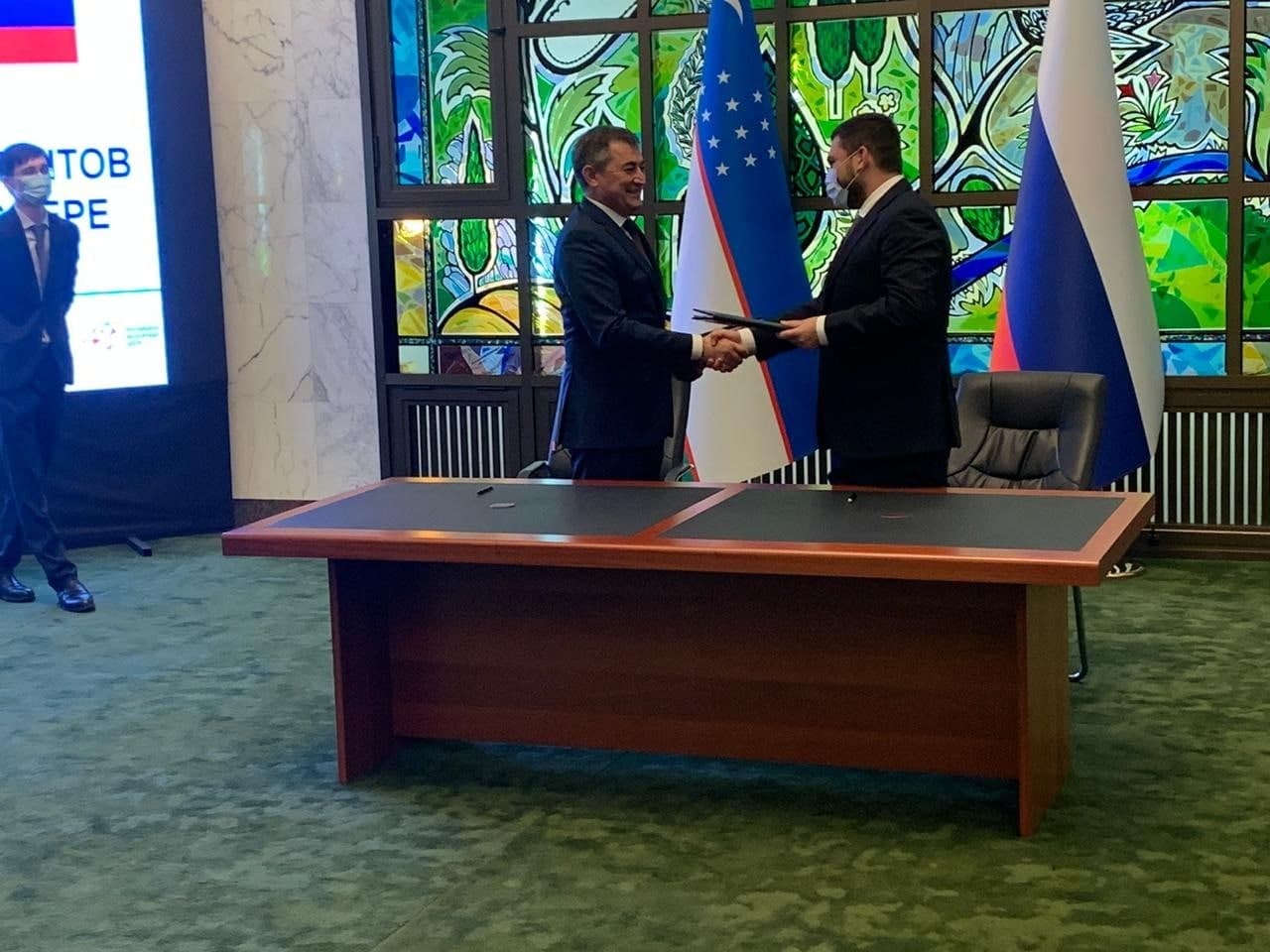 VEB.RF State Development Corporation and Uztransgaz JSC have signed an agreement on cooperation in financing projects to modernize the gas transportation system, as well as updating and assembling emergency and special equipment for Uztransgaz units.

Implementation of these projects on preferential terms will improve the safety of gas transport infrastructure, increase the reliability of natural gas supply to the population, as well as reduce losses associated with natural gas in the event of accidents.

EKSAR, Eriell and ChTPZ groups have signed an agreement on the supply of pipes worth up to $75 million for projects in Uzbekistan.