Tashkent’s Pakhtakor is scheduled to play with Russia’s Zenit and Spartak football clubs during the winter training session. 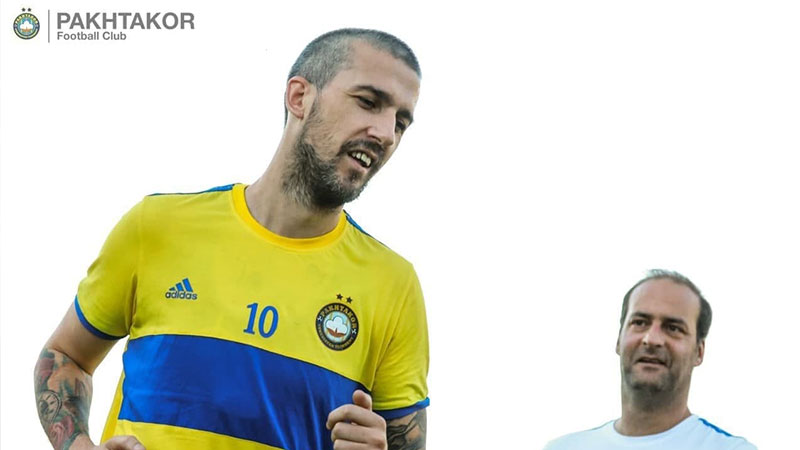 The players of the Uzbek team will undergo a physical examination on January 14 and start training on January 15. Matches are scheduled in Dubai from January 21 to February 5.

“There are three matches planned for the session. The Tashkent team will play against famous Russian clubs Zenit and Spartak as well as Latvian club Riga FC,” the press service of the club informs.

The dates of the matches are also known – January 24, 30 and February 3, respectively. The match with Zenit will take place at Nad Al Sheba Sports Complex, the remaining two matches will be held at Jebel Ali Stadium. 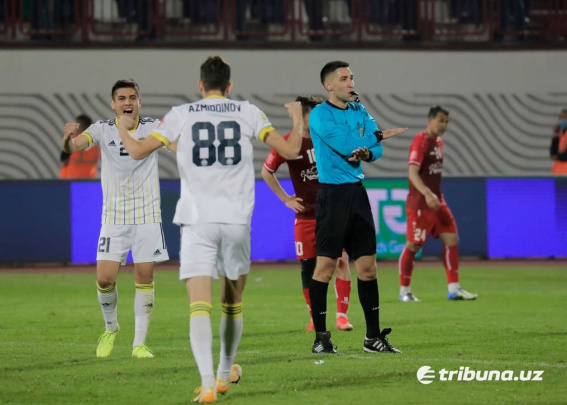 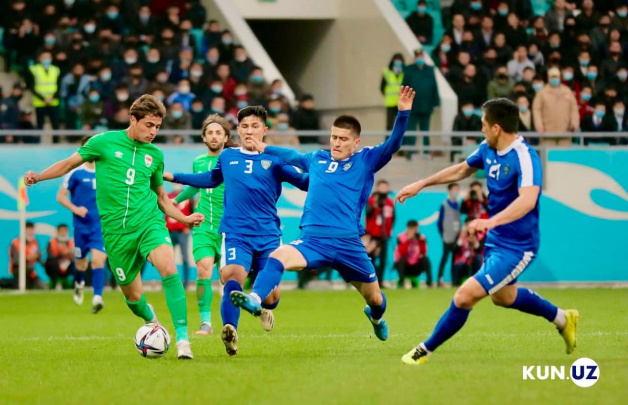 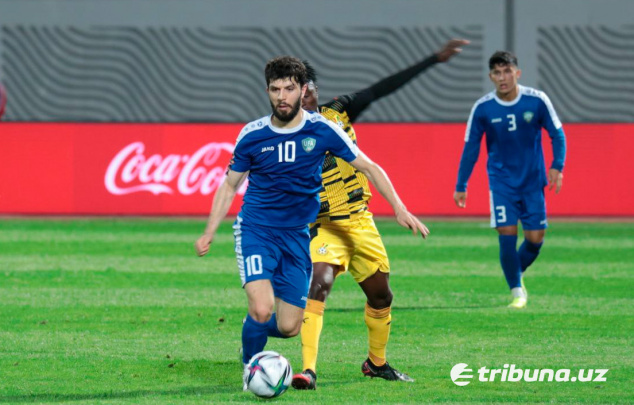 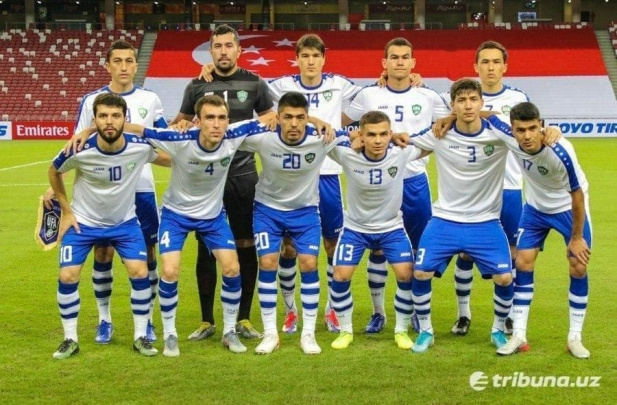