13 people have been reported poisoned by alcohol in the Turakurgan district of the Namangan region. Six of them have died, another six have been discharged from the hospital and one remains in the intensive care unit.

On January 5, it was reported that a total of 12 people had been poisoned, two of whom had died. According to the latest information, 4 more people have died and the total number of poisoned has reached 13.

Six of the victims have been discharged home from the hospital. One person still remains in the intensive care unit.

Two individuals are under investigation on the case: the seller A.S. (man) has been arrested, a precautionary measure in the form of house arrest has been applied against the supplier N.A. (woman).

A criminal case has been initiated under Article 186 (production, storage, transportation of goods, works or services that do not meet safety requirements) of the Criminal Code.

On December 29-31, the victims consumed the alcoholic beverage “Gradusnik”, made in the Kyrgyz Republic. 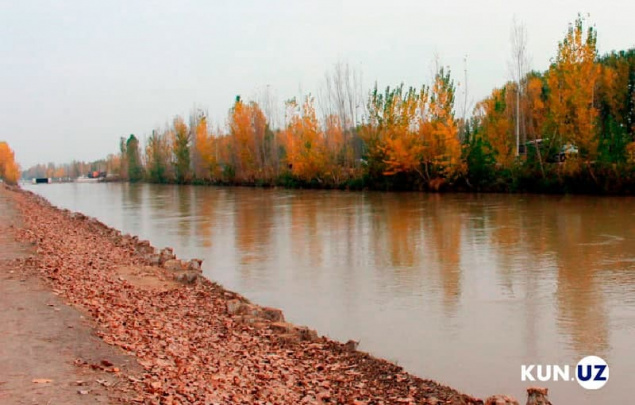 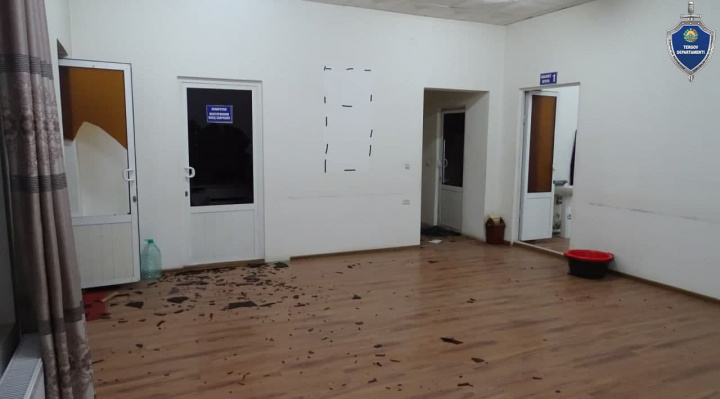 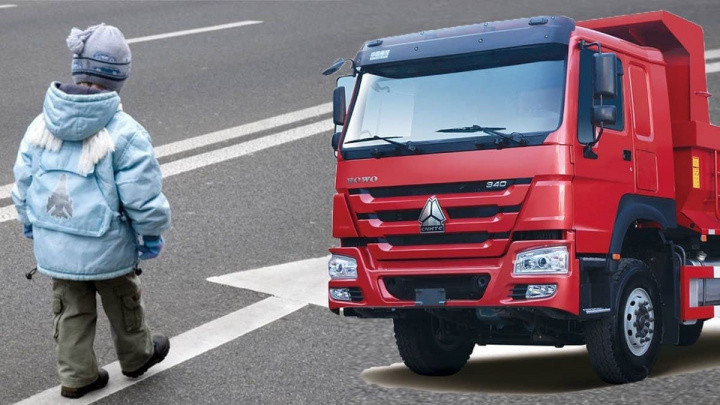