In the capital of Pakistan, Islamabad, hundreds of doctors and students gathered for two days to demand recognition of the diplomas of Uzbek and Kyrgyz medical institutions, Radio Mashaal reports.

On January 7, around 2,000 medical school graduates and current students gathered outside the building of the Pakistan Medical Commission (PMC) to voice their demand, a day after police used batons and water cannons to disperse the protesters.

In response, protesters threw stones at the security forces. Some demonstrators were detained and later released.

The protest was prompted by the decision of the Pakistan Medical Commission to refuse to recognize the diplomas of 21 medical colleges in Kyrgyzstan and Uzbekistan. The commission said those schools had “failed to meet” its criteria. Media notes that the list included six higher education institutions of Uzbekistan.

17:45 / 30.03.2022
Uzbekistan refutes rumors about start of construction of the Trans-Afghan railway
BUSINESS 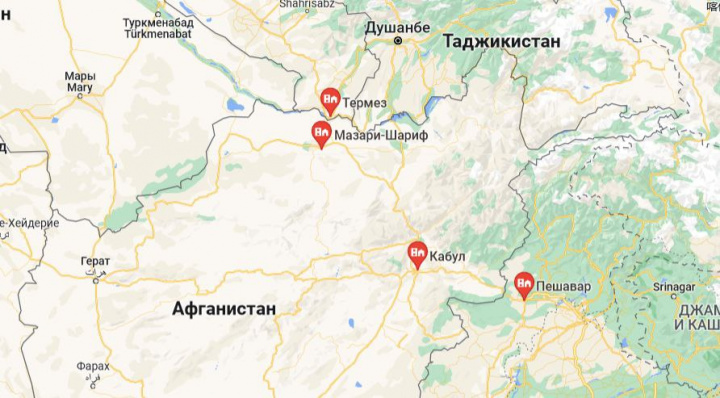 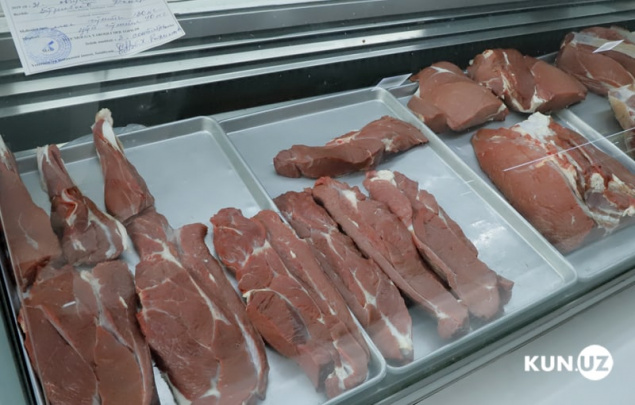