The issuance of bonds by state-owned enterprises of Uzbekistan abroad negatively affects the development of the local capital market, deputies said at a plenary session of the Legislative Chamber of Oliy Majlis on Thursday, January 14.

“As noted by the people’s representatives, the issue of bonds by state-owned enterprises with the participation of foreign representatives, mainly abroad, negatively affects the development of the local capital market and the activities of its participants. The absence of a liquid secondary market for government bonds limits the ability of individuals and non-residents to buy bonds,” the press service of the Lower Chamber said.

According to the deputies, the current state of the capital market in the country remains weak compared to the banking sphere and the insurance market.

“Research on finding a systemic solution to this problem has not been carried out at the level of modern requirements. Although the concept of establishing integrated relations with international organizations in the securities market is defined in the roadmaps of strategic directions for the capital market development, this strategy has not yet been adopted,” the statement reads.

Based on the above, the meeting decided to send a parliamentary inquiry to the Deputy Prime Minister of Uzbekistan Jamshid Kuchkarov. 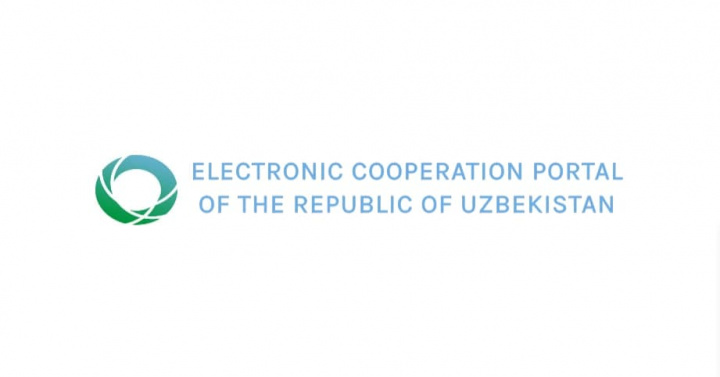 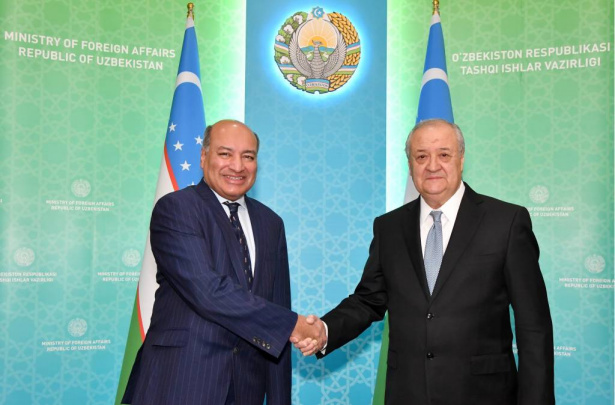 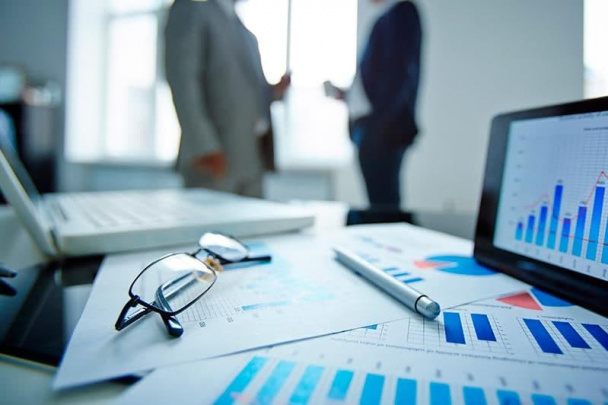