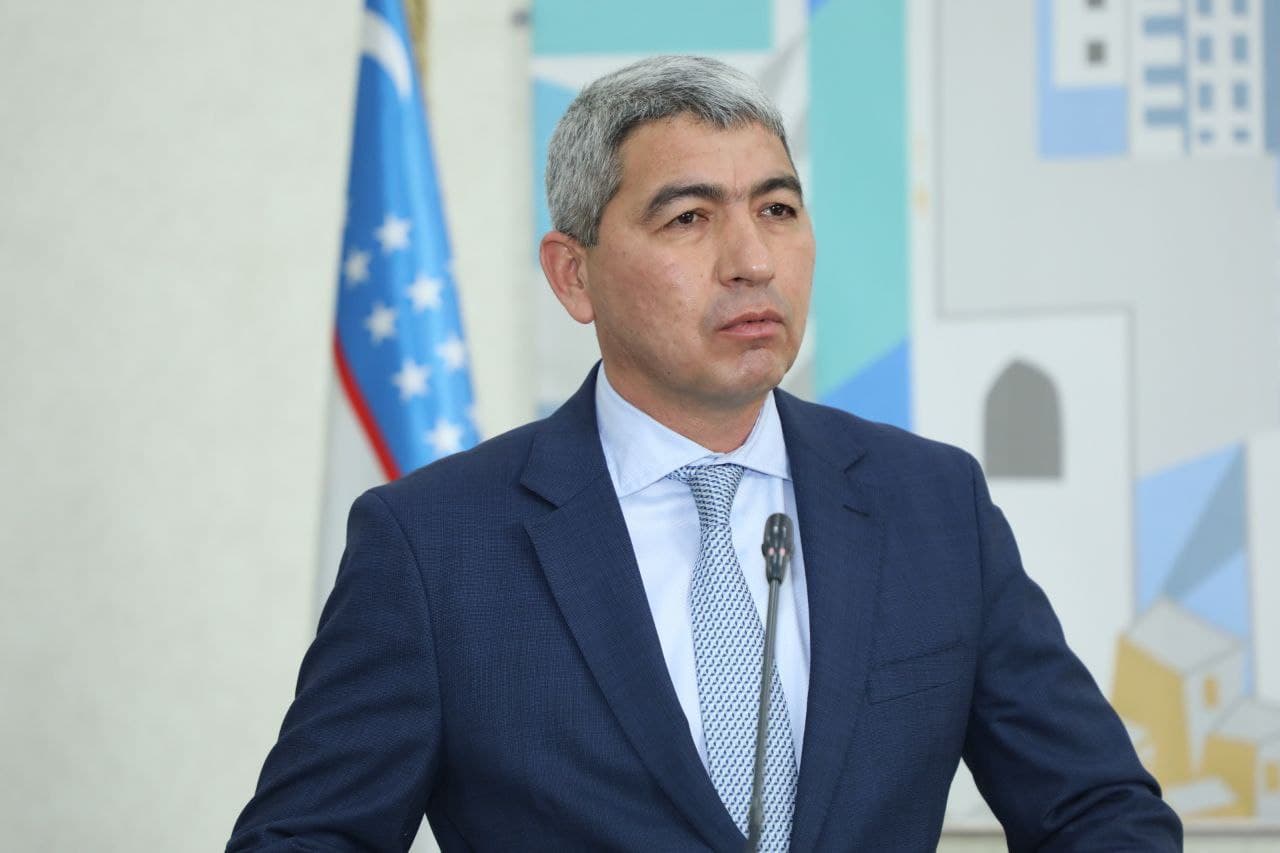 Organizational issues are being considered in the session. The Tashkent region khokim is also present at the event.

Delivering a speech, regional khokim Rustam Kholmatov stressed that the construction works in the city of Nurafshan are lagging behind the set schedules. Several shortcomings in the socio-economic development of the city are also pulling the reform process down.

As part of his address to the council, Rustam Kholmatov nominated a new khokim for the city – Muzaffar Soliyev.

It is worth recalling that Muzaffar Soliyev has recently been dismissed as the Minister of Housing and Communal Services. He was fired in accordance with a relevant presidential decree signed on January 5 this year.