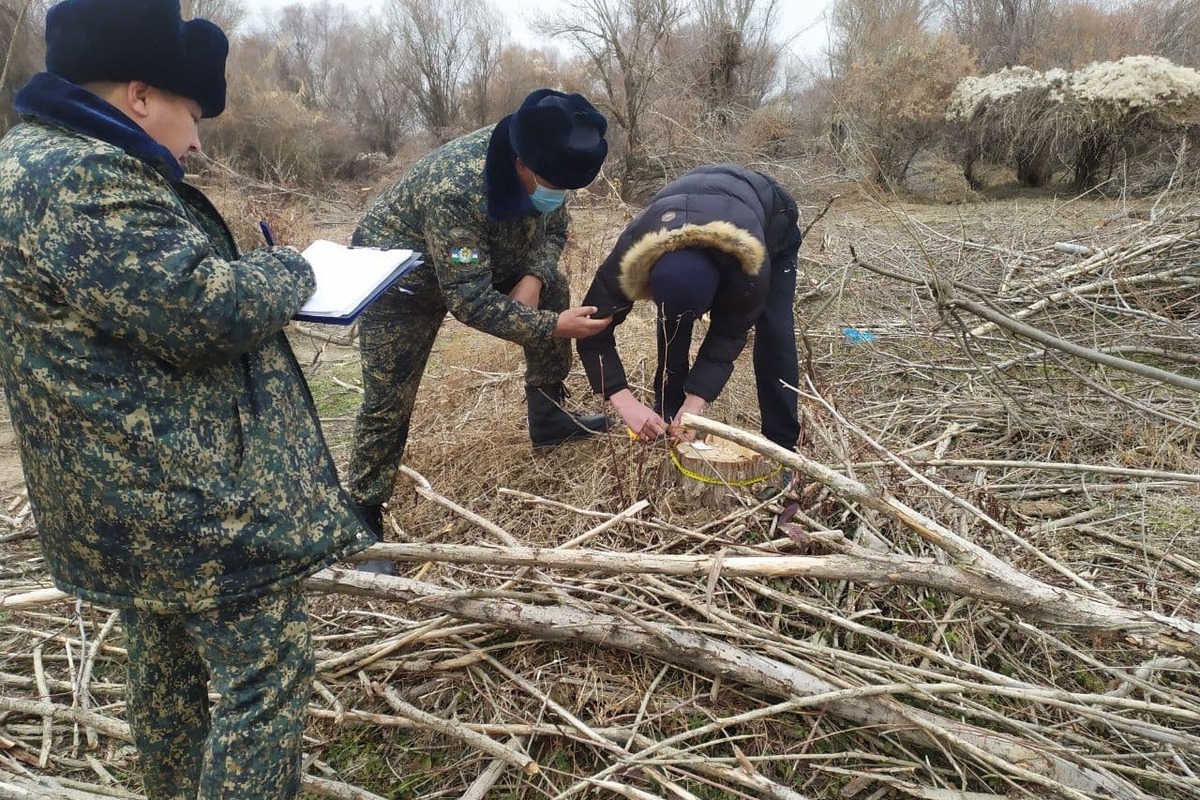 More than 7.8 thousand trees were illegally cut down in Uzbekistan in 2020, said the press secretary of the State Committee for Ecology and Environmental Protection, Bunyod Abdullayev.

“Last year, 3,960 violations related to illegal felling of trees were revealed. The offenders were fined 4.5 billion soums, the amount of damage to the flora amounted to 15.3 billion soums,” Abdullayev said.

As a result, 18 criminal cases were initiated, 127 units of tools were seized from the suspects, which were used for cutting down the trees. 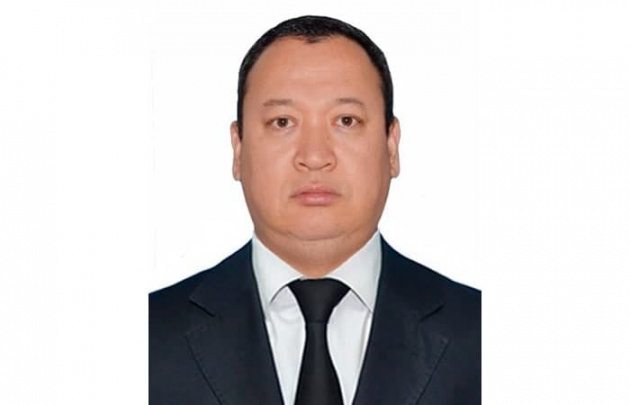 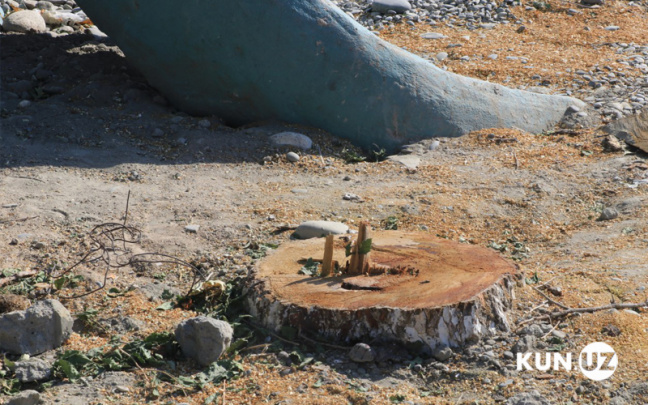 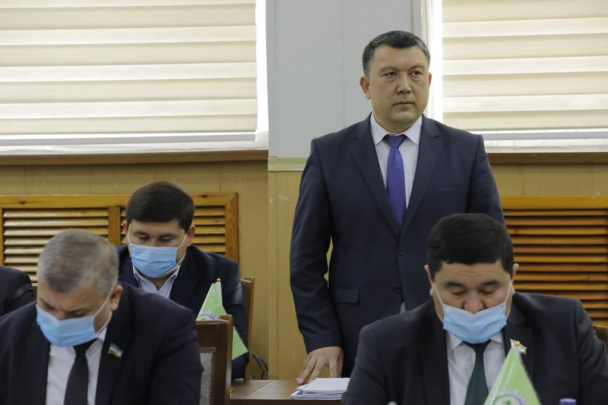 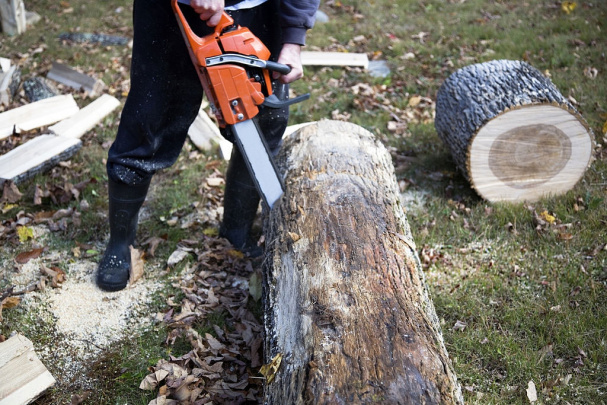