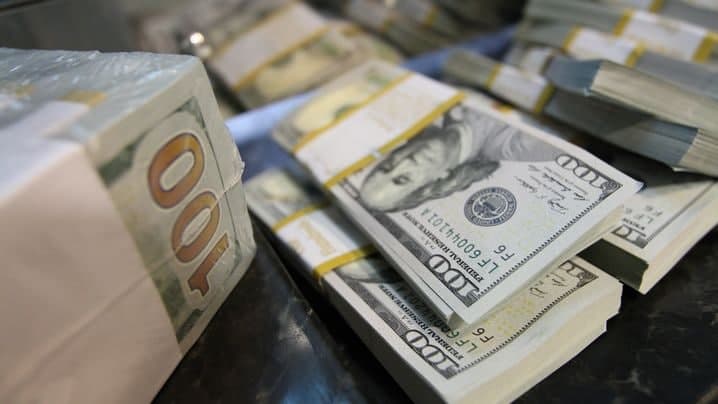 The Ministry of Finance has published a review of the current state and dynamics of public debt for 2020.

According to preliminary estimates, as of January 1, 2021, the balance of debt (public debt) attracted on behalf of and under the guarantee of Uzbekistan amounted to $23.3 billion or 40.4% of gross domestic product (GDP).

Of this, the republic’s foreign debt amounted to $15.1 billion, the state-guaranteed external debt – $6 billion.

“Despite the dynamics of growth of public debt in recent years, according to international standards, the public debt of Uzbekistan (40.4% of GDP), including external debt (36.5% of GDP) remains moderate,” the report said.

The safe level of external debt for Uzbekistan is estimated at 60% of GDP.

According to the Law “On the State Budget of Uzbekistan for 2021”, the amount of public debt raised on behalf of the government and under state guarantees should not exceed 60% of the annual GDP.

According to the Law “On the State Budget”, the limited volume of new contracts signed in 2020 to attract foreign debt was set at $5.5 billion.

Most of the government’s external debt is long-term and has received preferential interest rates. 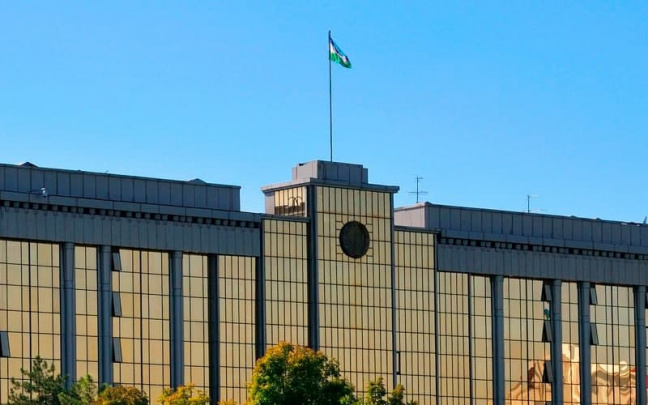