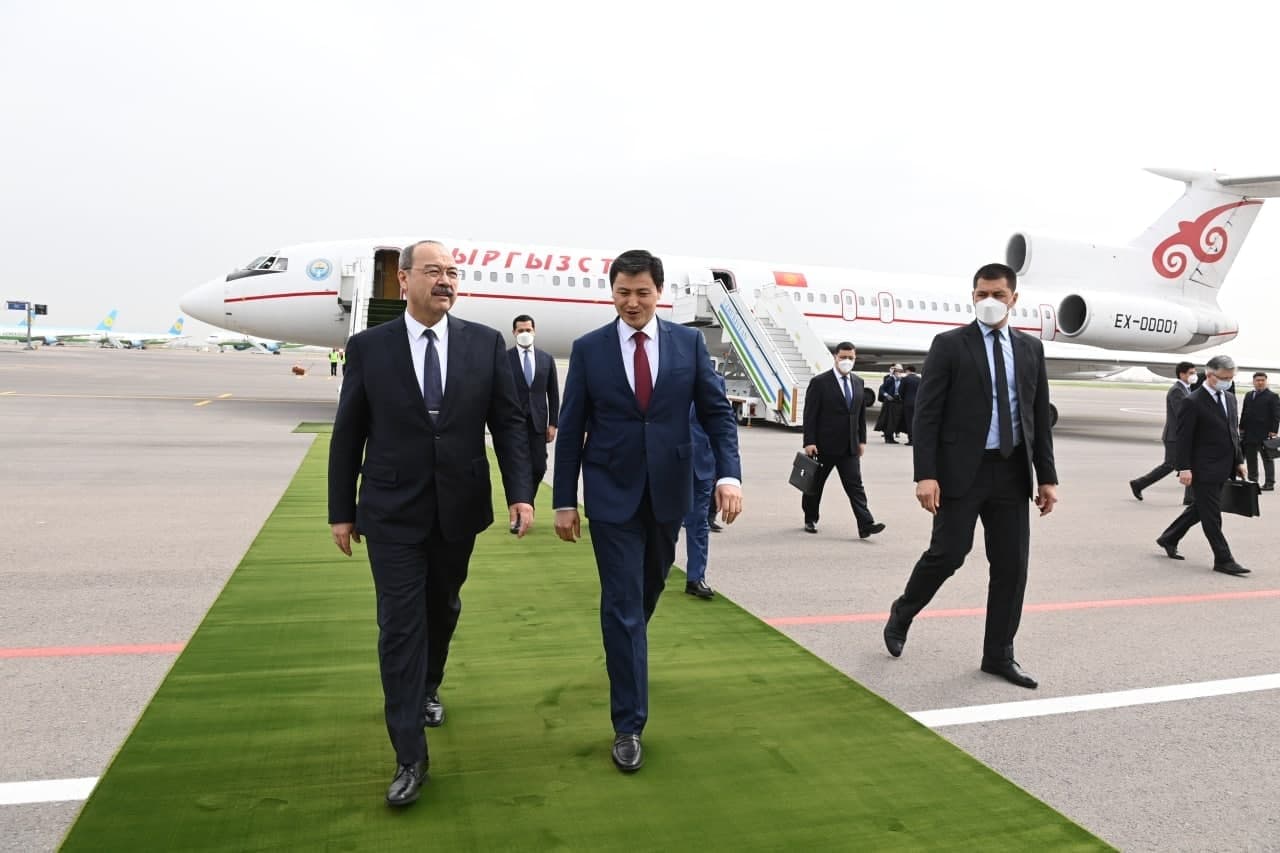 The Prime Minister of Kyrgyzstan Ulugbek Maripov has arrived in Tashkent to participate in the next meeting of the joint intergovernmental commission on bilateral cooperation between Uzbekistan and the Kyrgyz Republic, which will take place on March 25-26.

At the Tashkent International Airport named after Islam Karimov, the high-ranking guest was met by the Prime Minister of Uzbekistan Abdulla Aripov.

According to UzA, Maripov will be received by President Shavkat Mirziyoyev. The visit program also includes tours to a number of industrial facilities in Tashkent.

Following the meeting of the joint intergovernmental commission on bilateral cooperation, a package of documents is expected to be signed. 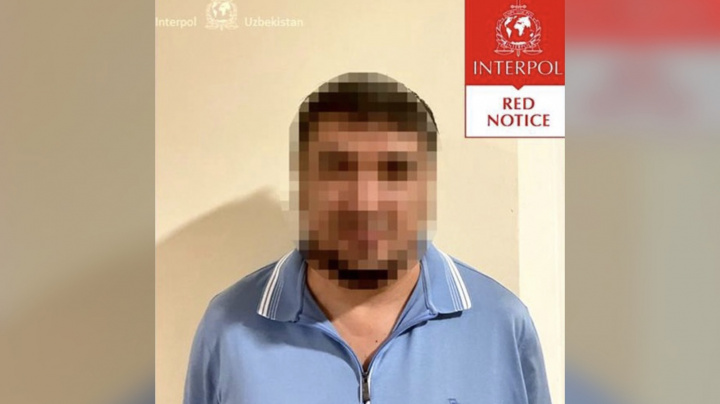 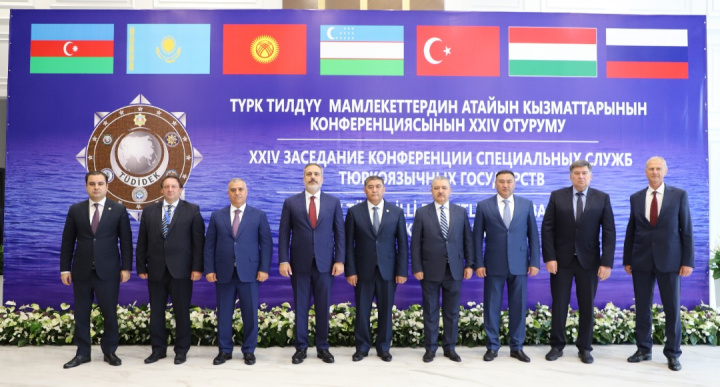 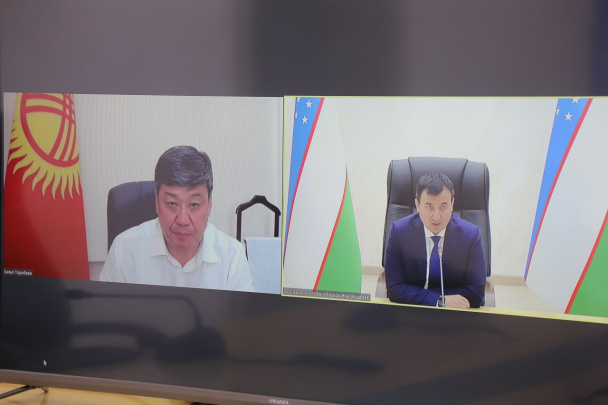