Valor Hospitality Partners of the United States will open an office in Uzbekistan and build a five-star hotel under the Hyatt Regency brand in Bukhara.

On March 30, Chairman of the Tourism Committee Aziz Abdukhakimov held talks with a delegation led by Euan McGlashan, Board Chairman of Valor Hospitality Partners in the United States. 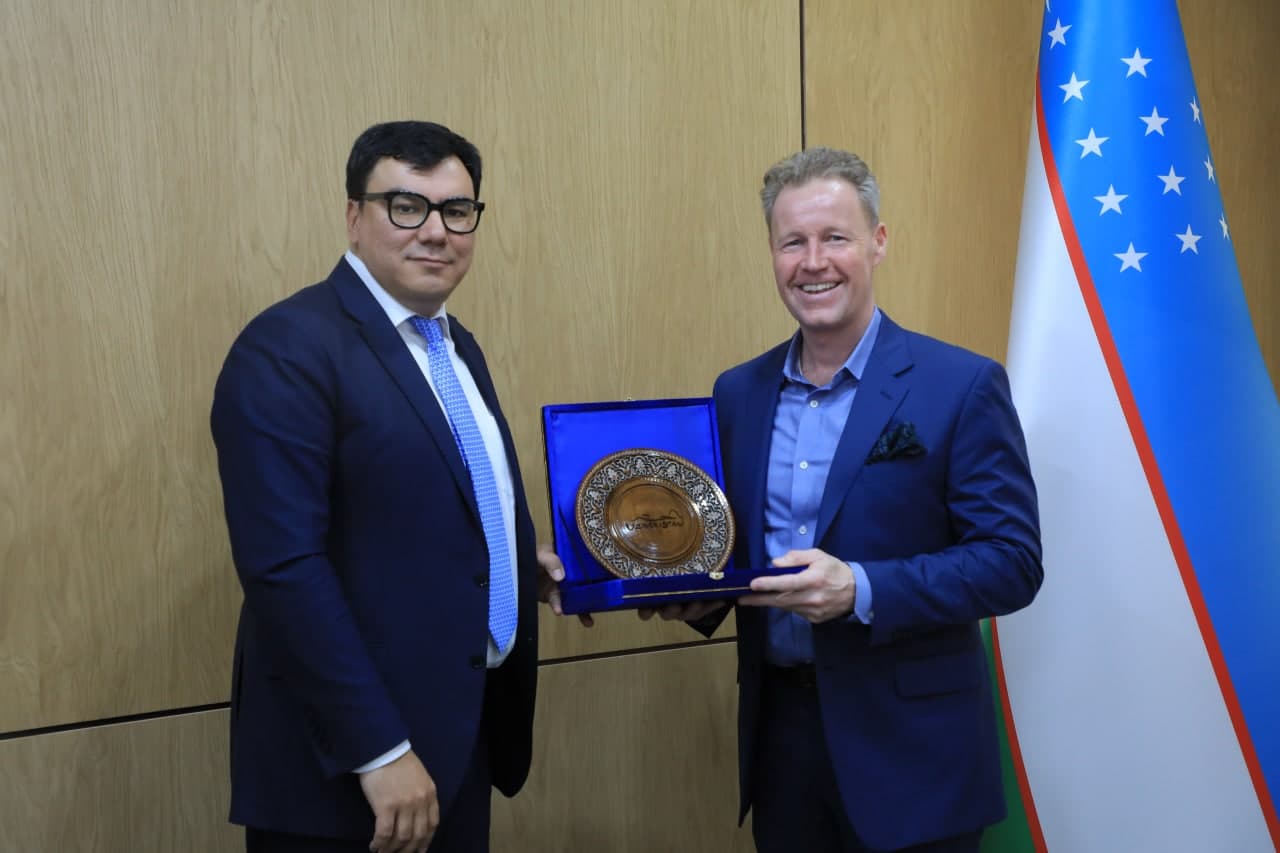 According to the press service of the committee, Euan McGlashan proposed to open an educational center in Uzbekistan for training for a network of hotels under the leading brands Hyatt, Accor, Marriot, and Hilton.

Following the meeting, an agreement was reached to open a Valor Hospitality Partners management office in Uzbekistan and implement a project to build a five-star hotel under the Hyatt Regency brand in Bukhara. 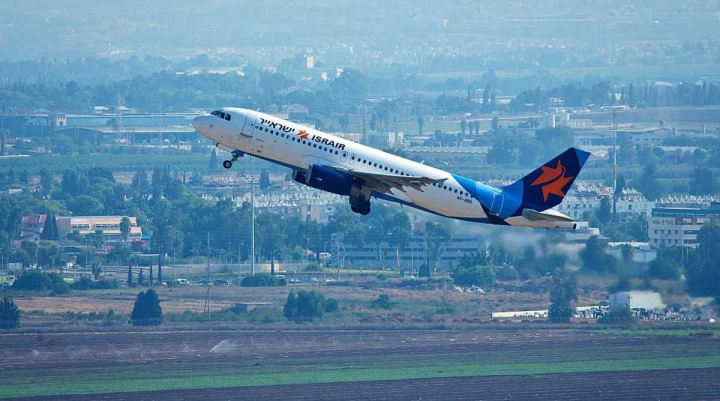 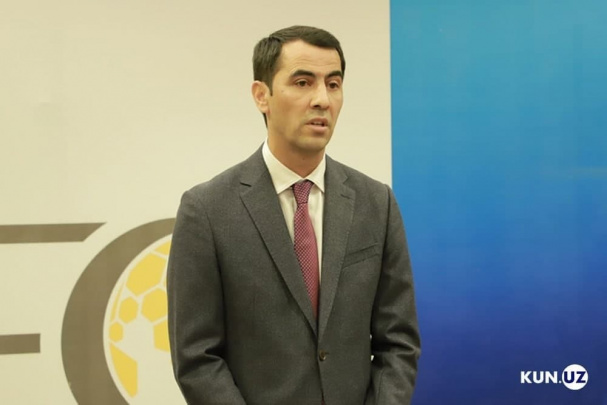 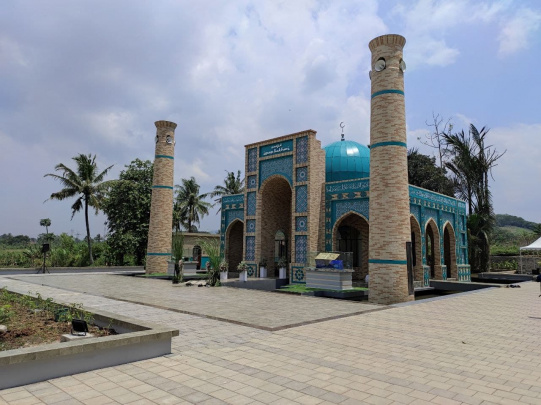 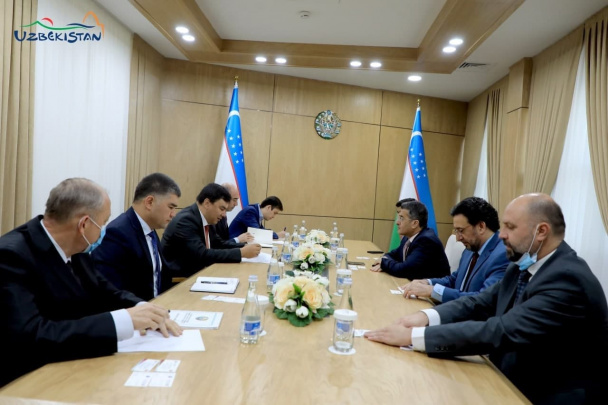