The Osh State Academic Uzbek Music and Drama Theater named after Babur will carry out a major overhaul. Repair work will be financed by Uzbekistan. 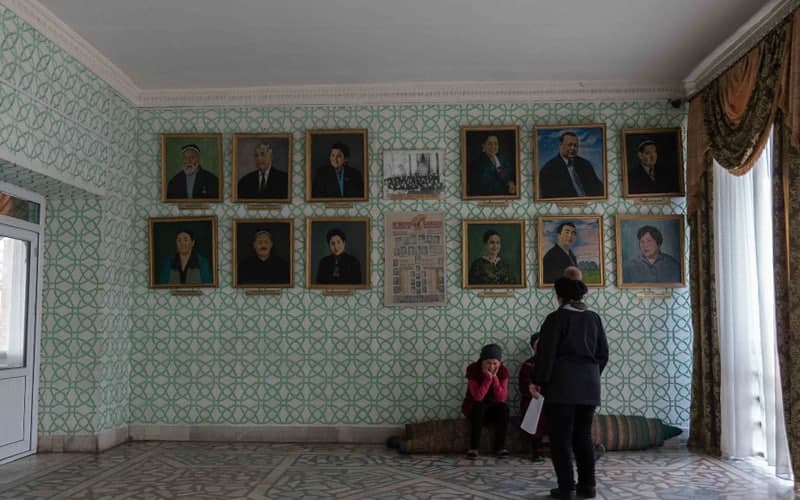 According to Kloop, a relevant agreement was reached during President Sadyr Japarov’s visit to Uzbekistan.

The Babur Drama Theater is one of the very first theaters in Central Asia. It was opened in 1918 by Rahmonberdi Madazimov. In 1937, it was renamed in honor of politician Sergei Kirov and received the status of a theater. The theater staff performed not only in the south of Kyrgyzstan, but also toured Uzbekistan, traveled to Moscow.

After Kyrgyzstan gained independence in 1992, the theater was renamed in honor of Babur. It accommodates 480 spectators. 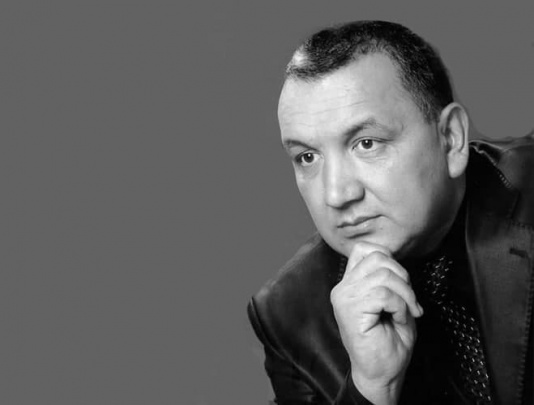 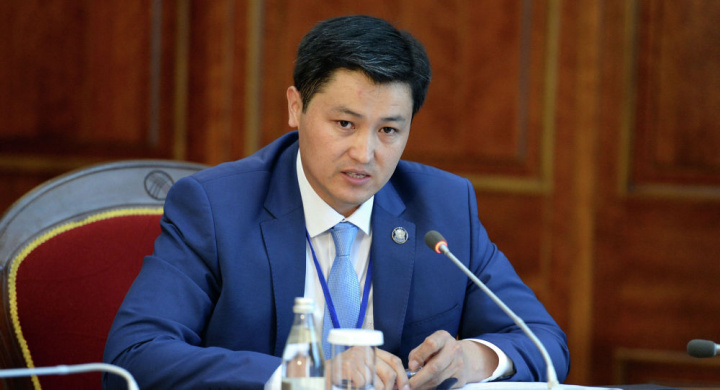