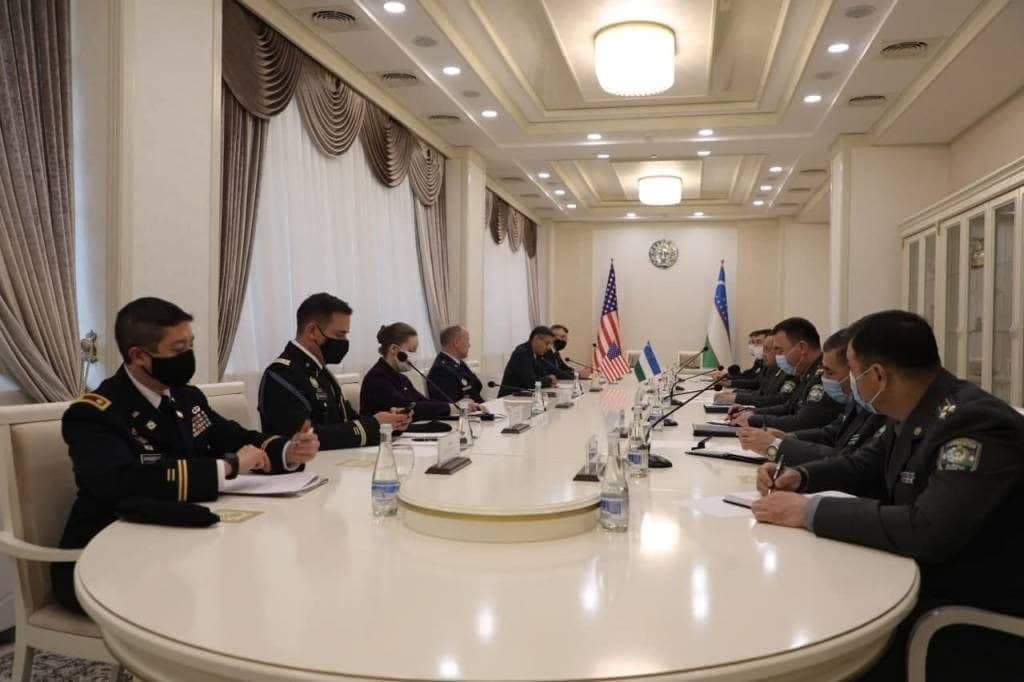 A delegation led by Brigadier General Duke Pirak, Deputy Director of the Strategy, Plans and Policy of the United States Central Command, is on a visit to Uzbekistan.

The US delegation held talks in Tashkent with the First Deputy Minister of Defense – Chief of the Army General Staff, Major General Shukhrat Kholmukhamedov.

The parties discussed the current state and prospects of cooperation in the field of security and military affairs between the two countries.

The delegation is expected to get acquainted with the activities of the training center in Samarkand for junior specialists and visit the historical part of the city. 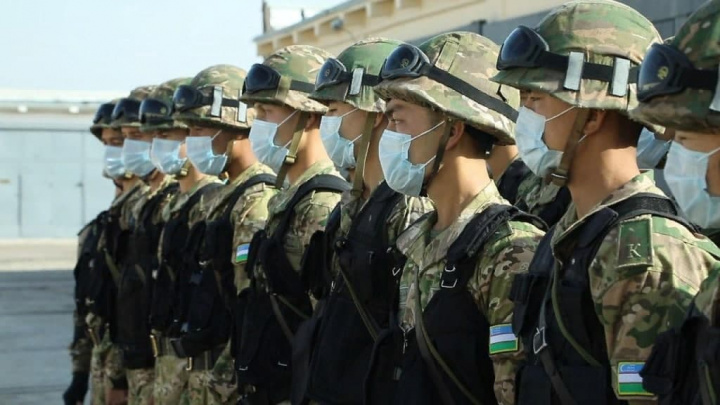 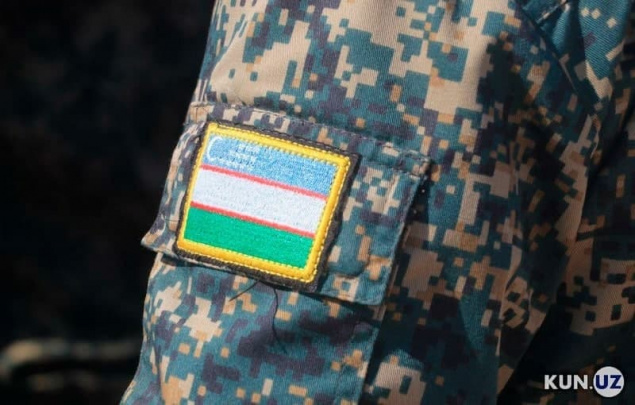 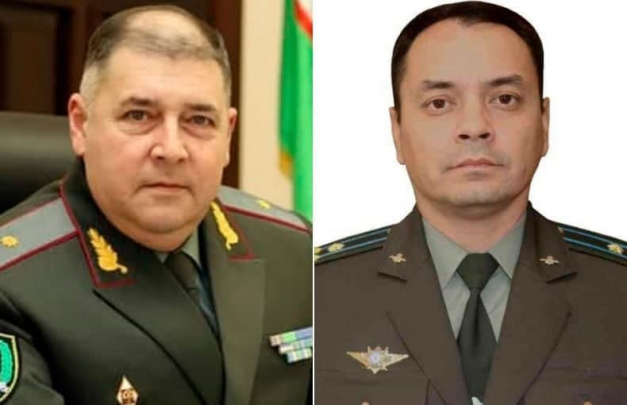 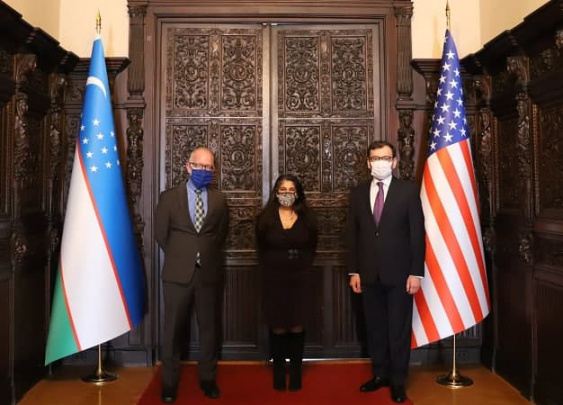