At a video conference on April 13, President Shavkat Mirziyoyev criticized the high unemployment rate among young people in Andijan region.

Despite the presence of 7 thousand permanent vacancies in industrial enterprises and clusters of the region, in the first quarter of 2021, out of the 80 thousand unemployed, only 5 thousand young people were employed for permanent work.

“This year we have outlined big goals and important tasks to support youth. At the meeting held in January, instructions were given in two priority areas – youth employment and the organization of their meaningful pastime,” Mirziyoyev said.

At the meeting, ministers, khokims of regions, districts and cities, heads of sectors, rectors reported on the organization of work in this direction, on specific results that will be achieved in 9 months and by the end of the year.

648 thousand unemployed are included in the list of youth in need of social protection, of which 283 thousand were employed in the first quarter of 2021.

At the meeting, the President drew attention to the fact that some leaders do not pay attention to youth issues at a proper level.

“For example, there are 80 thousand unemployed young people in Andijan region. In the first quarter of the year, only 5,000 youth got permanent jobs. Whereas today there are 7 thousand permanent vacancies in industrial enterprises and clusters of the region.

There were shortcomings in employment in the Jalakuduk, Pakhtaabad districts and the city of Khanabad,” the head of state said. 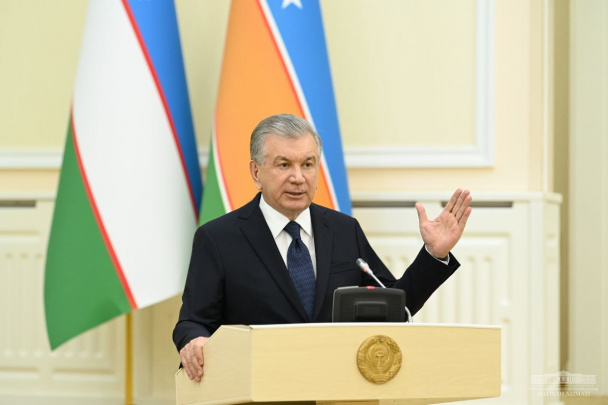 22:55 / 02.07.2022
“Strict measures will be taken within the law against any person who tries to disturb the peace” - President Mirziyoyev
POLITICS 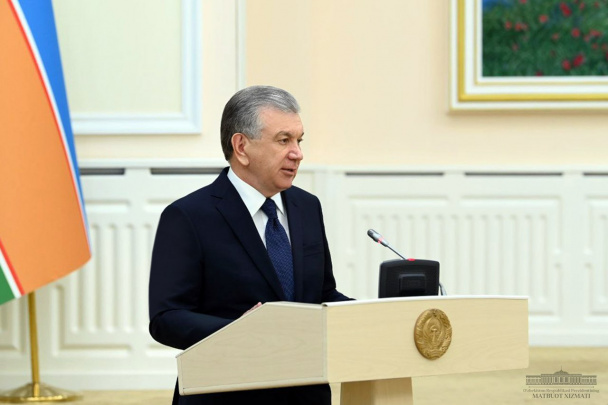 22:45 / 02.07.2022
Shavkat Mirziyoyev: The draft Constitution will be changed and improved based on the proposals
POLITICS 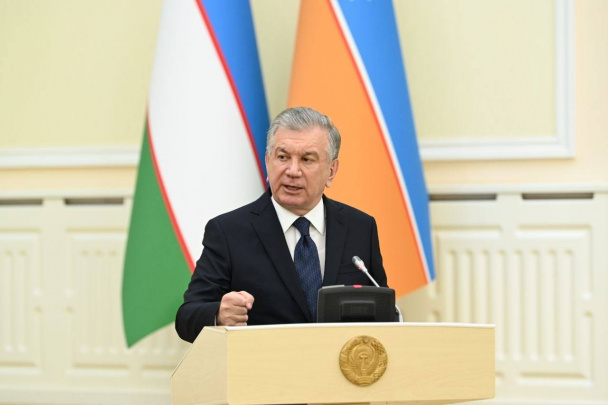 22:27 / 02.07.2022
Mirziyoyev proposes not to amend Constitution regarding the sovereignty of Karakalpakstan
SOCIETY 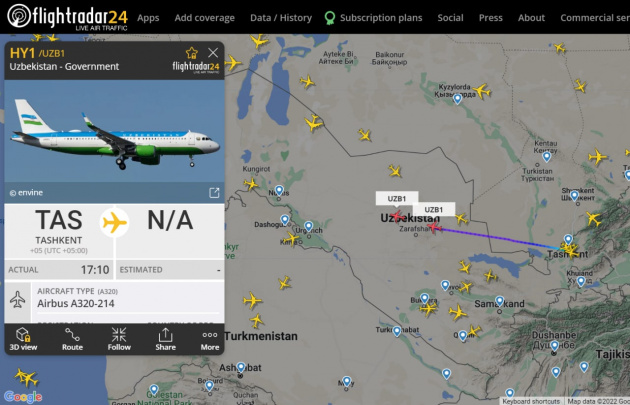