Changes have been made in the leadership of the Ministry of Innovative Development. 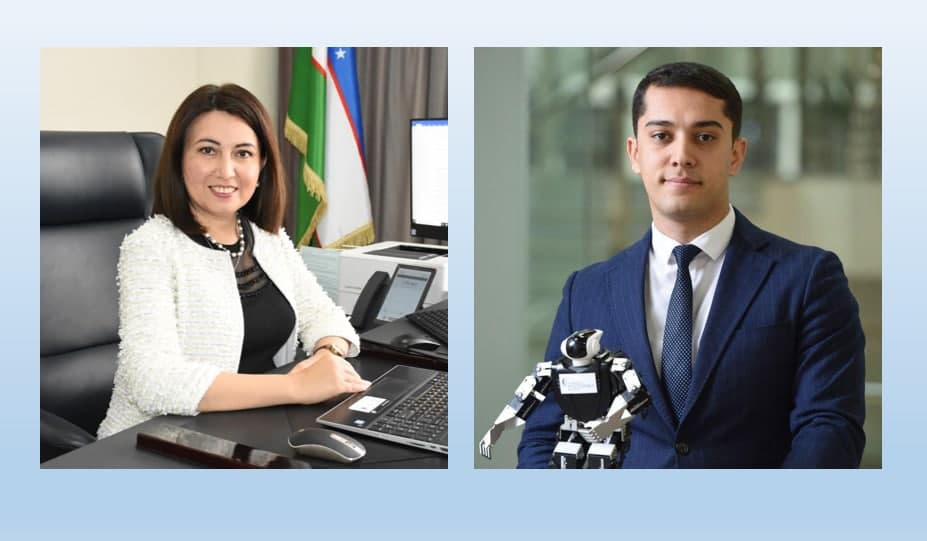 Shahlo Turdikulova was the director of the Center for Advanced Technologies under the Ministry of Innovation Development in 2018-2020. She was appointed first deputy minister by the presidential decree of October 2020.

At the age of 25, Olimjon Tuychiev was appointed Deputy Director-General of the Agency for Science and Technology by President Shavkat Mirziyoyev at the Congress of the Kamolot Youth Movement in the summer of 2017. In 2018-2019, he served as head of the Department of Science, Education and Industry Integration of the Ministry of Innovative Development. In November 2019, he was appointed deputy minister.

It should be recalled that in accordance with a presidential decree, changes were made to the structure of the ministry's central office, leaving only one deputy minister out of five. 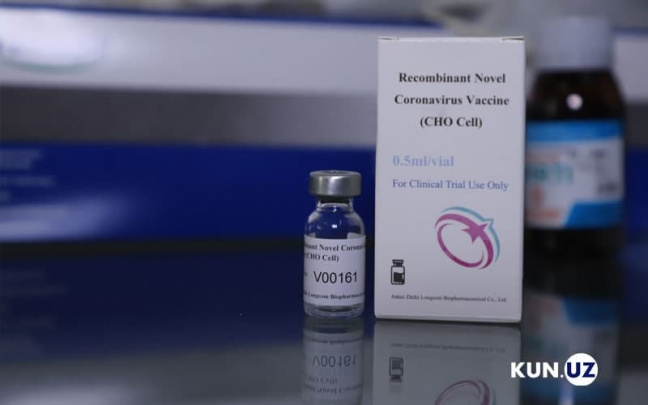 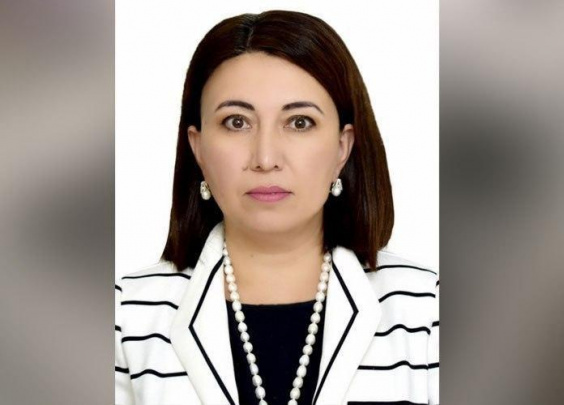