The Tashkent police department commented on the case of Miraziz Bazarov. 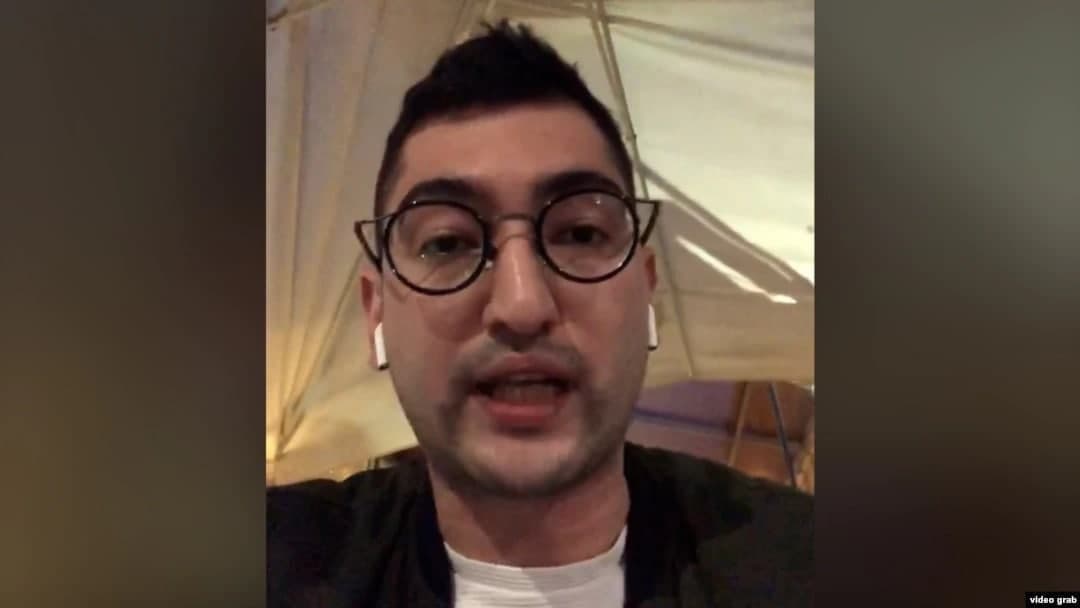 According to the press service of the police department, on March 28, near the Amir Temur Square in the Yunusabad district, three or four citizens suspected a young man and a girl of being LGBT activists and attacked them. They were later joined by another 20-25 people. Initially, 12 citizens who started the scandal were detained. On this fact, the investigation department of the Tashkent police department opened a criminal case under Article 277 of the Criminal Code.

According to the investigation, the number of people directly involved in the incident was 31, and each person’s actions were legally assessed. Thus, four of them have been involved in the criminal case as accused. These were two natives of Tashkent region, as well as two residents of the capital.

The investigation found that it was them who caused bodily injuries to mentioned individuals, and house arrest was chosen against the accused as a preventive measure. Upon completion of the preliminary investigation, the case will be referred to court for a legal decision.

The remaining 27 individuals were charged under various articles of the Administrative Responsibility Code.

In addition, the Internal Affairs Department reported that criminal proceedings had been initiated under Article 105 (Intentional Infliction of Medium Bodily Injury) against individuals who were accused of inflicting bodily harm to Miraziz Bazarov. After receiving a forensic medical report, this criminal case was reclassified under Article 104 (Intentional Infliction of Serious Bodily Injury). More than 100 persons were interviewed by the investigative-operational group created, 41,172 vehicles, which may have been used by attackers, were examined. The identities of those involved in the commission of this crime are being established.

At the same time, from April 1 to 20, the Tashkent police department received 28 applications from citizens, as well as a collective statement from the teaching staff of secondary school No. 110 of the Mirabad district with a request to take legal measures against Miraziz Bazarov. They reported that in his videos posted on the Internet, he insulted citizens and their relatives, accused them of aiding terrorist organizations, hurt the sense of self-dignity of women by his slanderous statements, ridiculing national traditions, and also sow ethnic hatred.

The police department asked citizens to assist in establishing the identity of the suspect involved in the beating of Miraziz Bazarov, a sketch of whose face is drawn up from the words of the victim. 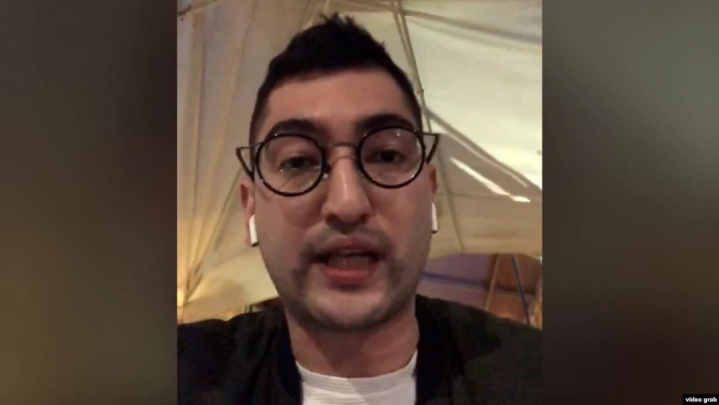