Otabek Sattoriy, a blogger from Surkhandarya, has been found guilty of libel and extortion. The court sentenced him to 6.5 years in prison. Punishment will be served in penal colonies. 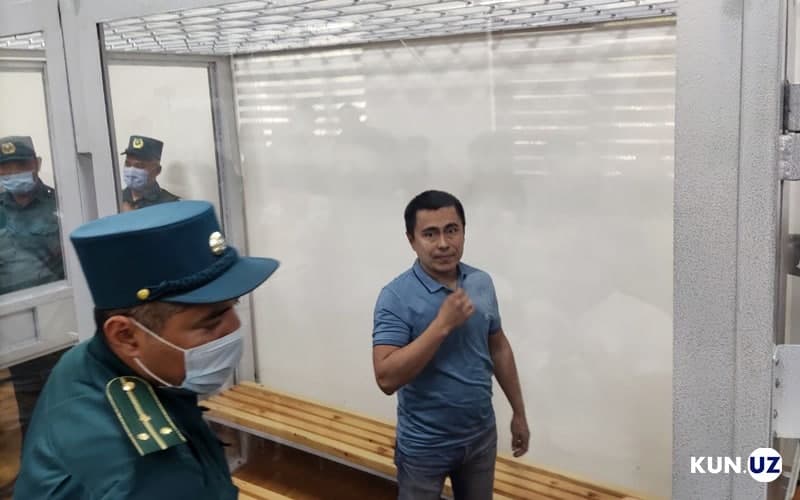 On May 10, the trial of blogger Otabek Sattoriy ended in the Muzrabat district court on criminal proceedings, and the verdict was announced, the press service of the Supreme Court reported.

The case was considered by the chairman of the Muzrabat district court on criminal proceedings T. Abdiraimov.

According to the court verdict, Otabek Sattoriy was acquitted on charges of insulting N. Narbayeva and extorting money from T. Kucharov, A. Khudoykulov and Z. Khursanov.

Sattoriy was found guilty of committing crimes under Paragraphs “a”, “g” of Article 139-3 (accusation of committing a serious crime, slander with malicious intent) and Paragraph “a” of Article 165-3 (a large amount of extortion) of the Criminal Code.

He was sentenced to 6 years and 6 months in prison under articles 57, 59 and 61 of the Criminal Code.

It was determined that the punishment will be served in penal colonies.

Earlier the prosecutor asked for 11 years in prison against him. 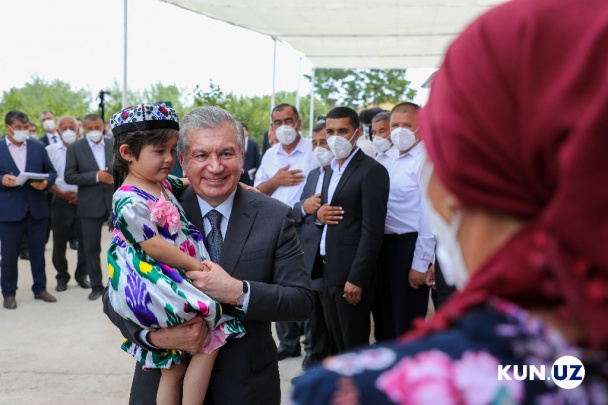 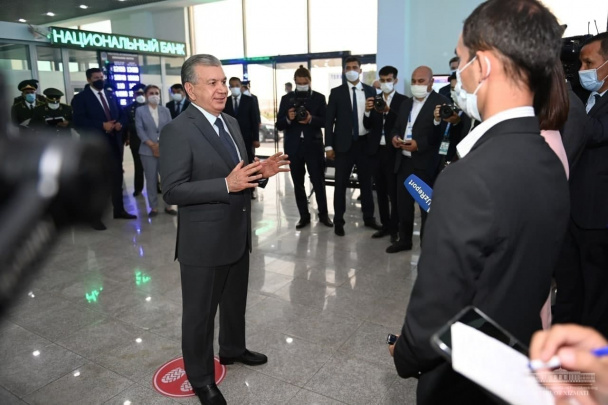 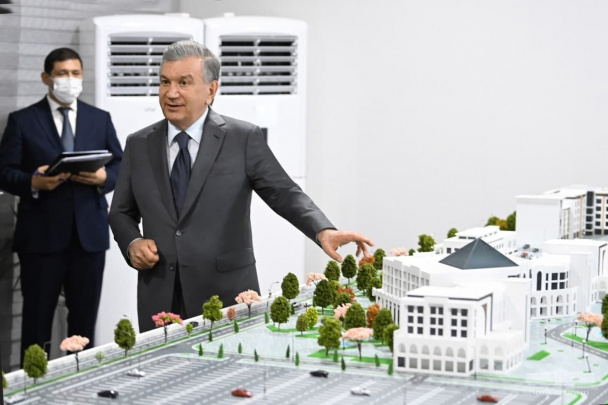 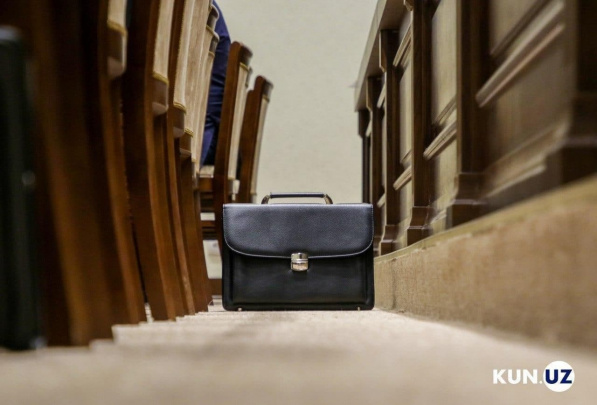