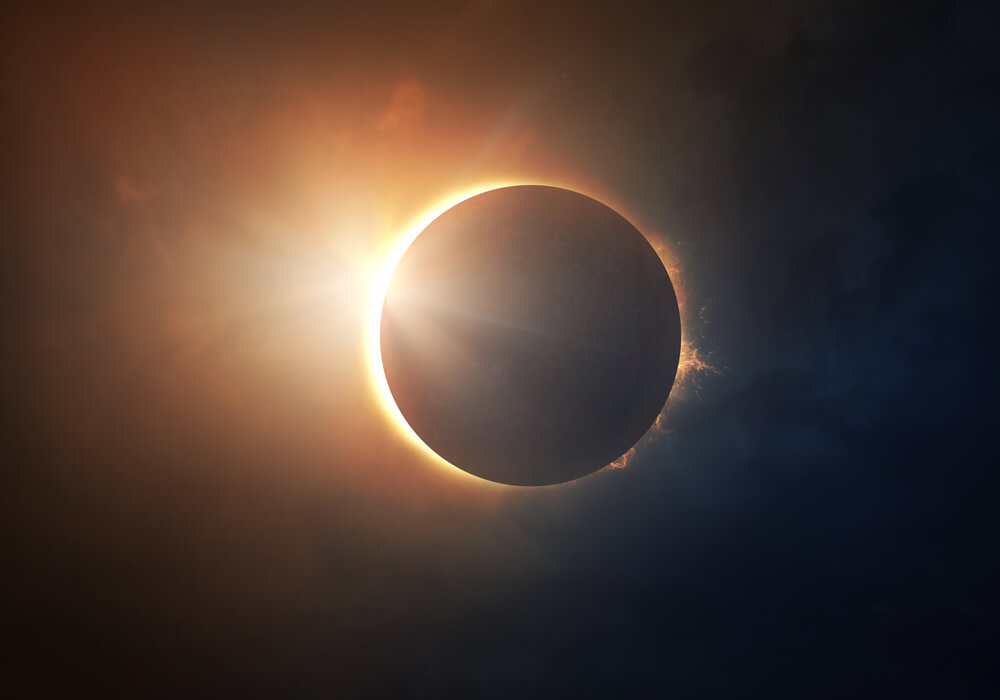 On June 10, people in Uzbekistan will be able to witness the first unique astronomical phenomenon in 2021 – a solar eclipse. Astronomical Institute named after Ulugbek reports.

This time, the Moon will cover only a small part of the Sun’s disk, that is, we will see a partial solar eclipse. The annular phase of this solar eclipse will be visible from parts of Russia, Greenland and northern Canada. If the weather is good, people in North Asia, Europe and the United States will see the partial eclipse. 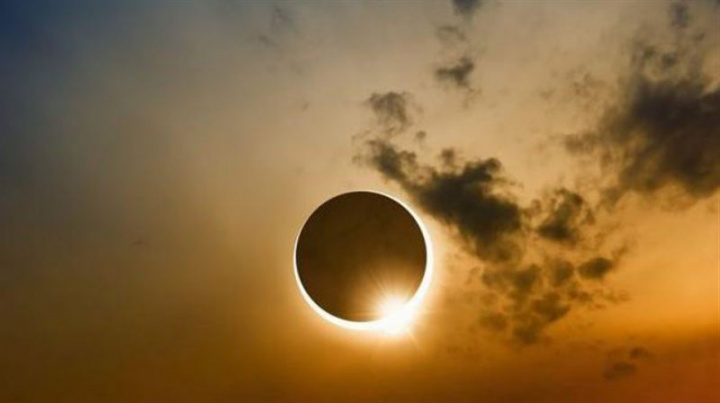