On June 11, in the second day of his official visit to Tajikistan, the president Uzbekistan Shavkat Mirziyoev visited Khujand. 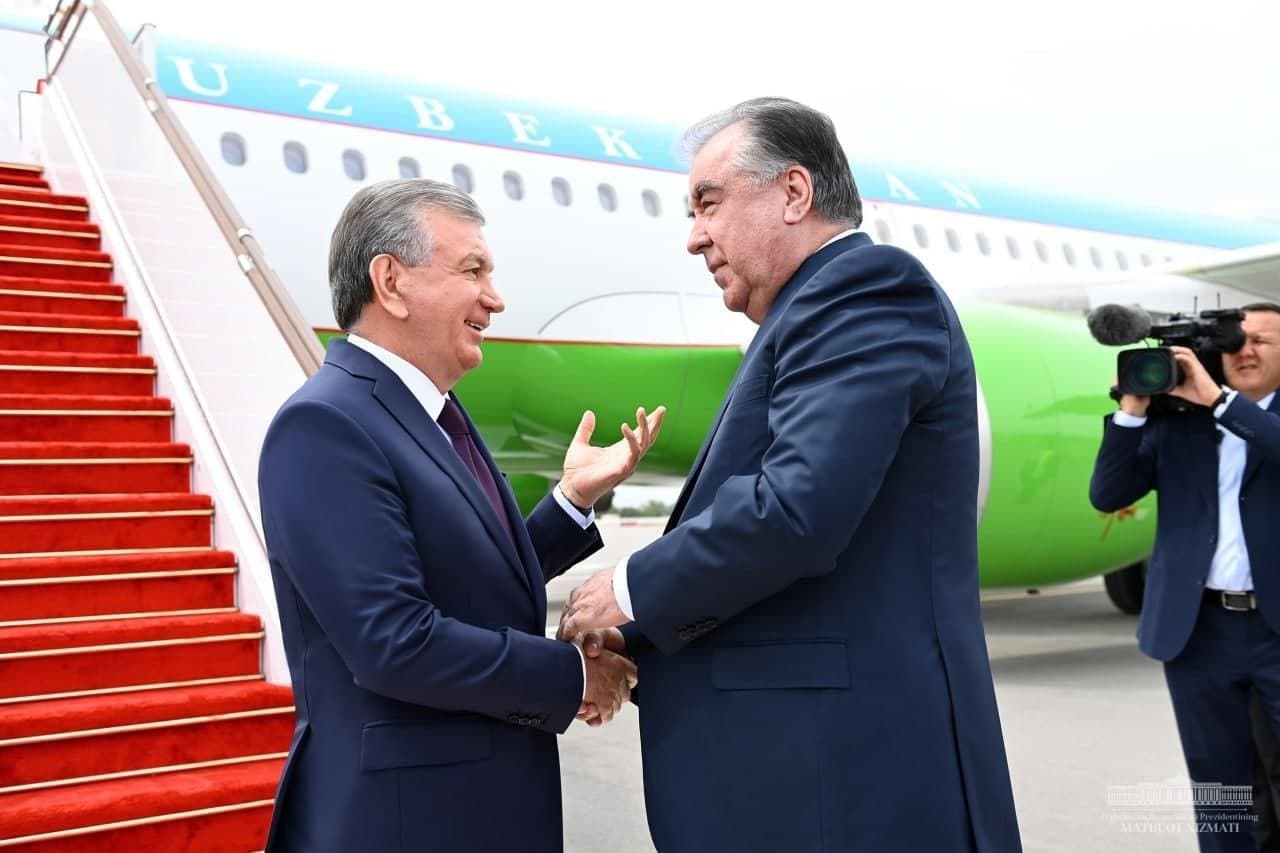 According the press service of the president, the guests were welcomed by the president of Tajikistan Emomali Rahmon himself. 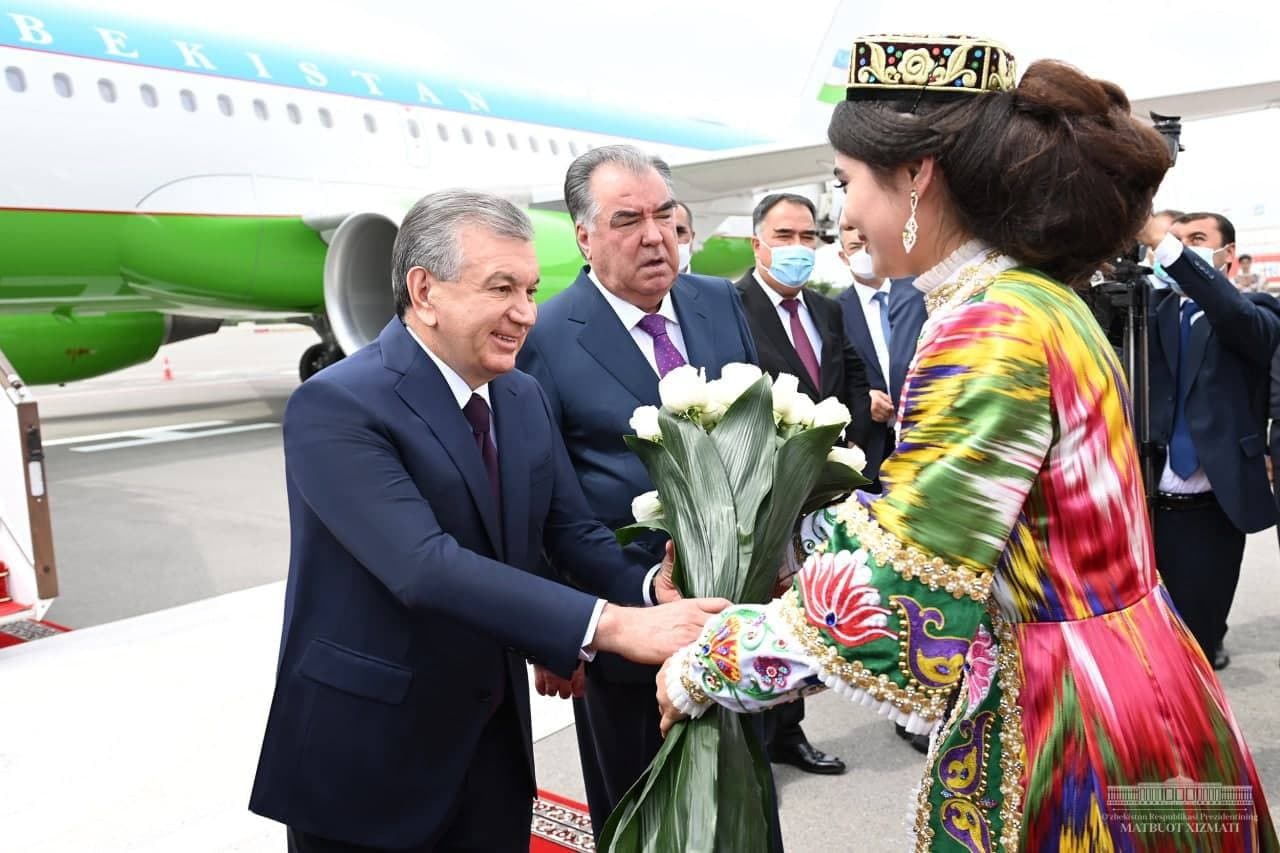 “Khujand has been preparing for the arrival of Shavkat Mirziyoyev. At the airport and on the city streets decorated with flags of two countries, the president of our country was also joyfully met by numerous public representatives,” the statement said.

The leaders held a short meeting and together went to Arbob palace of culture near Khujand. 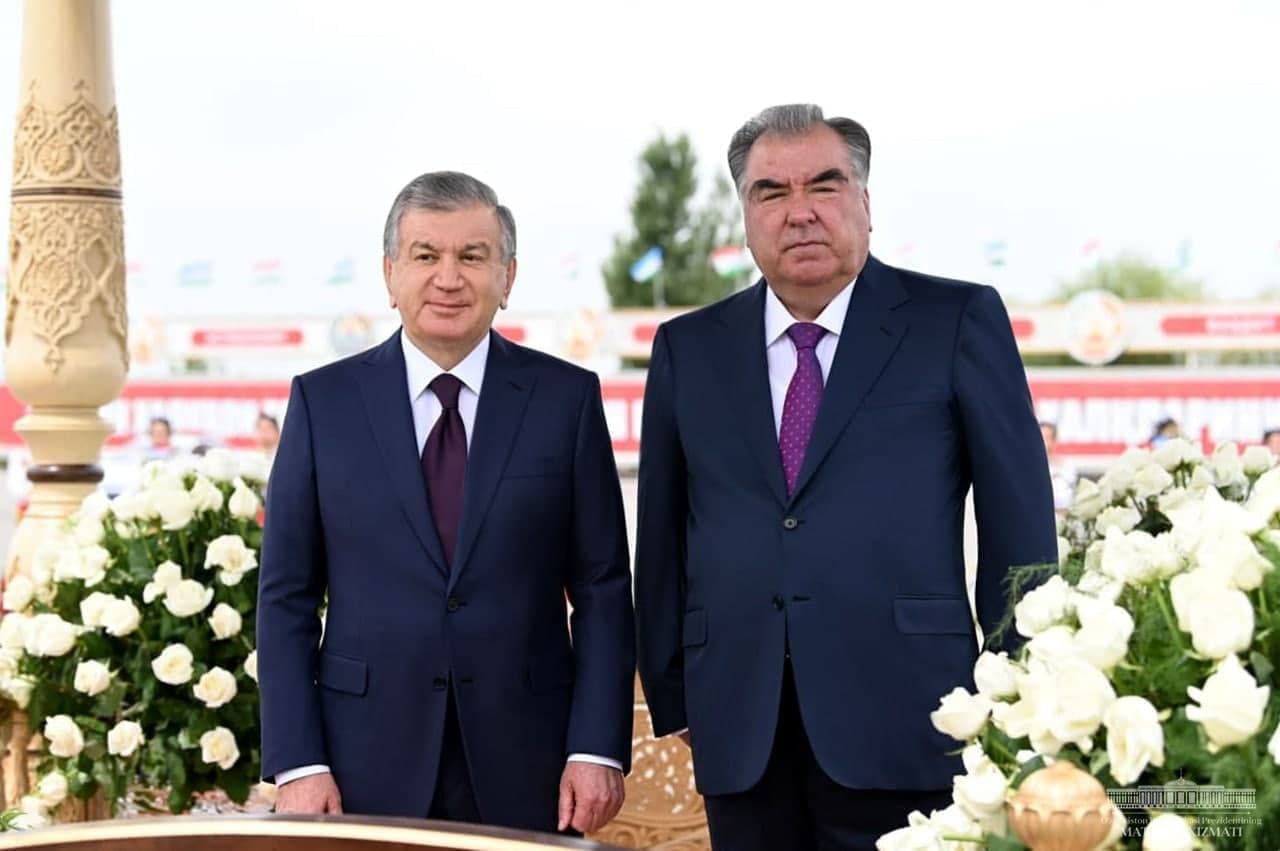 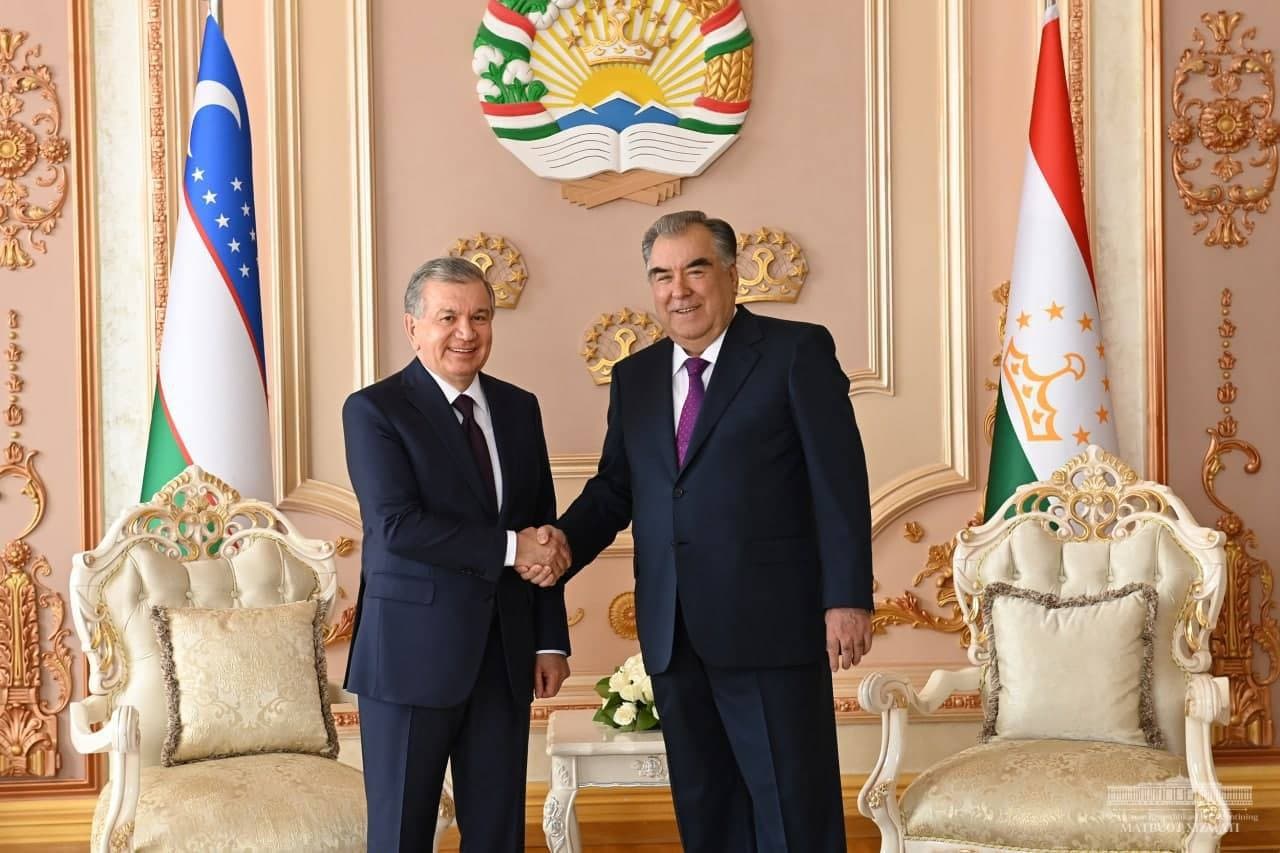 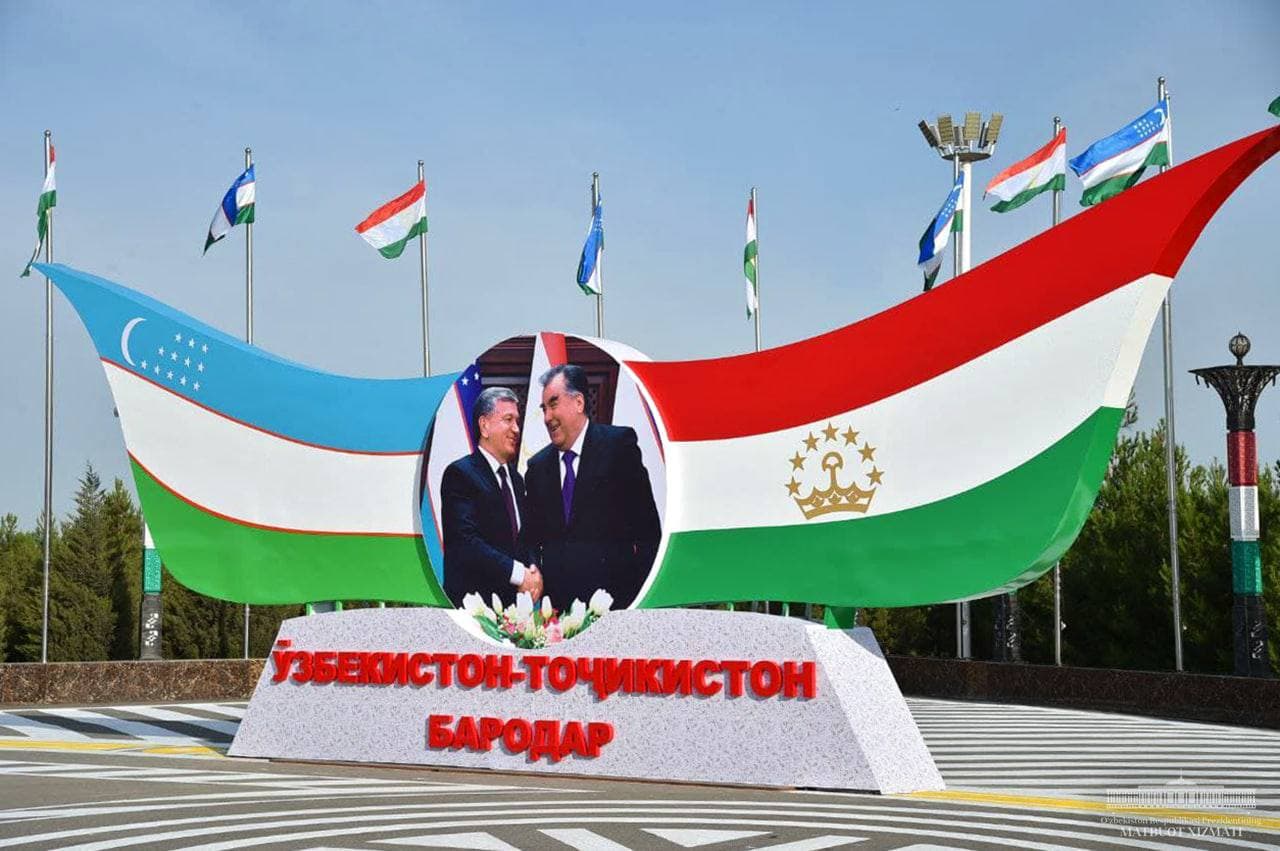 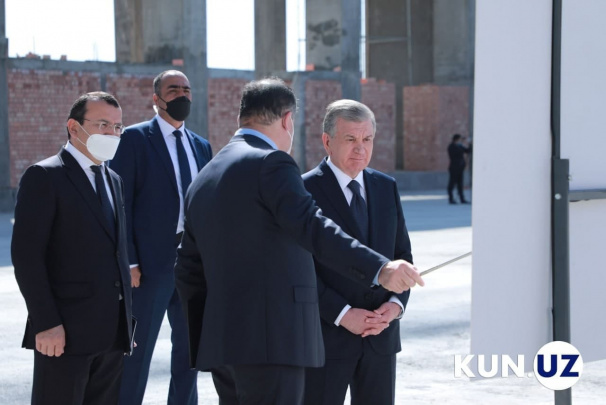 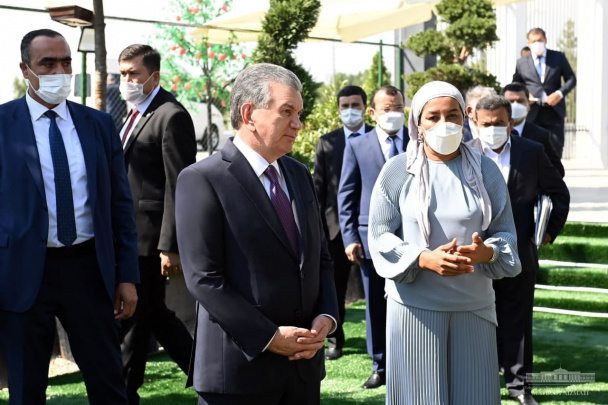 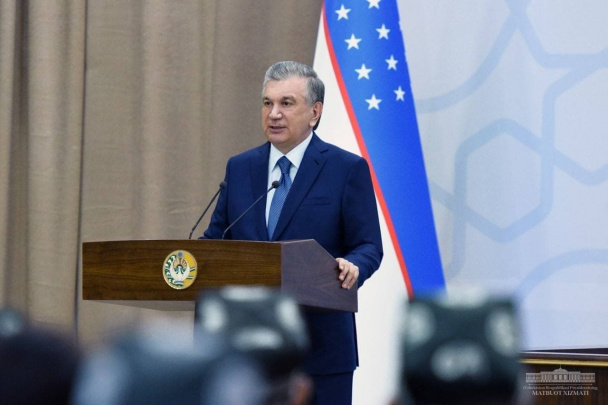 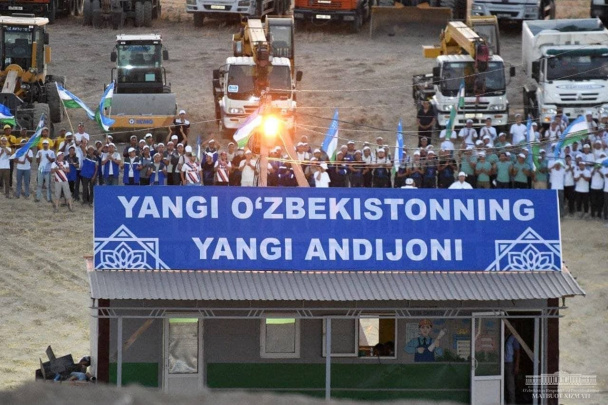 17:31 / 18.06.2021
President instructs to study the issue of building a metro between Andijan and Yangi Andijan cities
Top