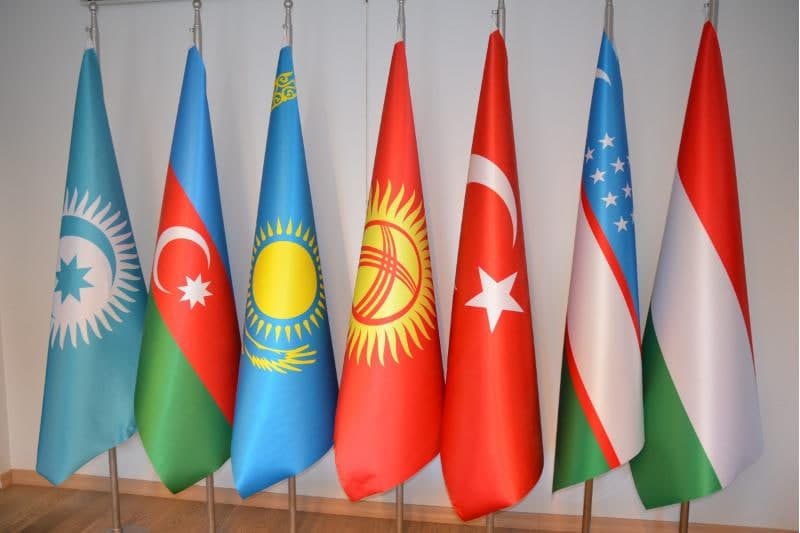 On June 23-24, in the city of Kokand, the VI meeting of the ministers of tourism of the Turkic Council will take place.

According to the final protocol of the V meeting of the Turkic Council Tourism Ministers, held in 2020, the next VI meeting and the XV meeting of the working group on tourism are scheduled to be held on June 23-24 this year in the city of Kokand.

Along with this, foreign participants will be familiarized with promising projects in the tourism sector, the possibilities of pilgrim tourism, handicrafts, ecotourism and the gastronomic potential of the Fergana region.

The meeting, which will be held in the city of Kokand, is the first event at the ministerial level after the entry of the Republic of Uzbekistan into membership in the Cooperation Council of Turkic-Speaking States. 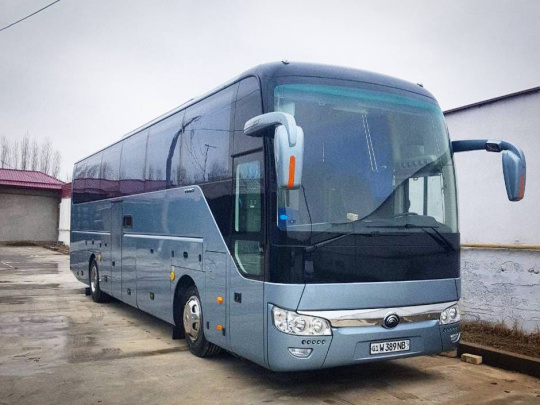 11:08 / 12.08.2022
Gulistan-Kokand bus service passing through Tajikistan to be restored
POLITICS 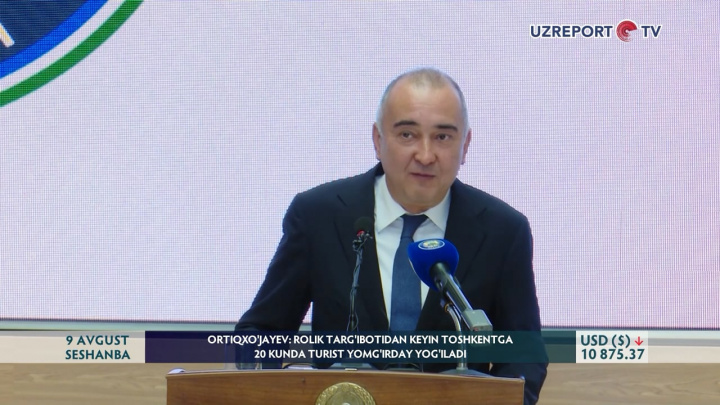 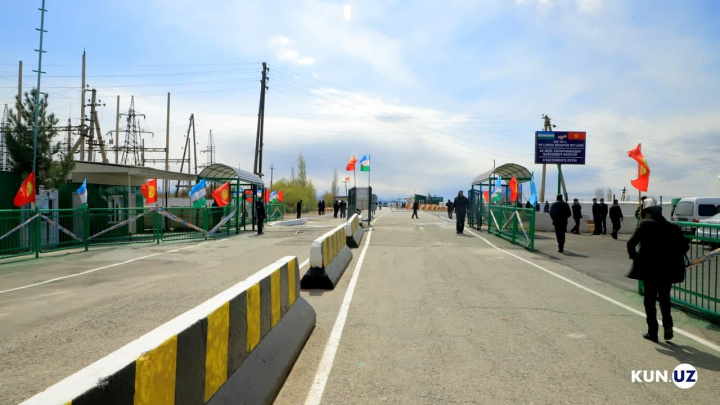 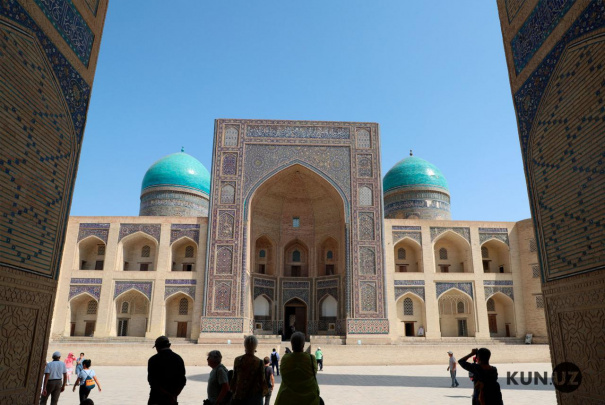