So far, they are only available in Asakabank and Anor Bank, but they will soon appear in all other ones. 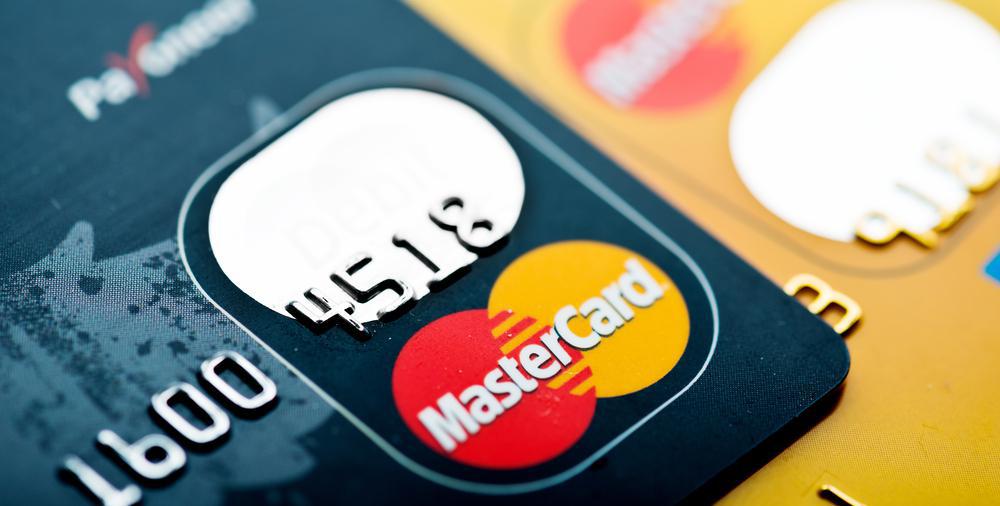 HUMO and Mastercard have issued the first joint cards. Spot reports with reference to the press service of the National Interbank Processing Center (NIPC).

This is a single card that can be used for payments both within the country and abroad – it is valid in more than 210 countries where Mastercard is accepted. You can pay not only in terminals, but also in all online stores.

“The ability to instantly receive money transfers to such a card not only from the Russian Federation, but also from other countries of the world will save cardholders from the need to visit additional branches of the bank,” Rafal Trepka, Director General of Mastercard in Central Asia, comments.

“I urge future holders of this card to take security issues with all responsibility and in no case post its photo on social networks, so as not to become a victim of fraudsters,” the head of HUMO Shukhratbek Kurbanov added.

HUMO-Masterсard cards have several security levels, including NFC and CVC codes. They are issued on the basis of a Mastercard debit card in both traditional plastic and virtual formats. Service tariffs and additional features are determined by the bank that issues such a card.

So far, cards are only available at Asakabank and Anor Bank. In the near future, it will appear in other banks.

At the beginning of the year, HUMO and Mastercard canceled the surcharge – a commission on purchases of 1.5%. Earlier, in 2019, HUMO terminals began to accept Visa and Mastercard.

Spot previously wrote that Uzcard and Mastercard announced the release of a joint co-badging card.

Later, Bekzod Tangmatov, head of the retail business department of Asaka Bank, spoke about how the project was launched, the revolution in the banking sector in Central Asia and new opportunities for cardholders. 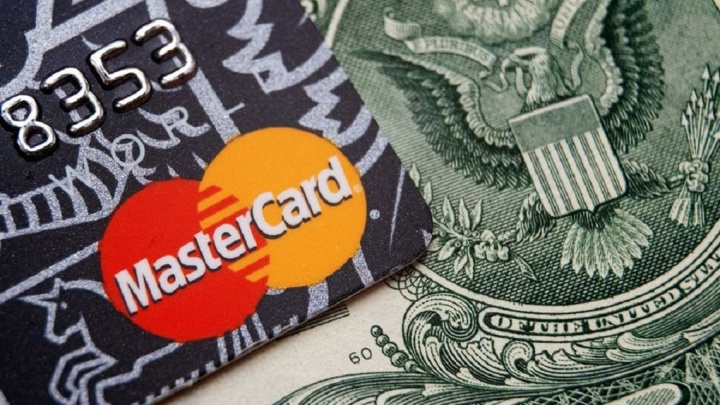 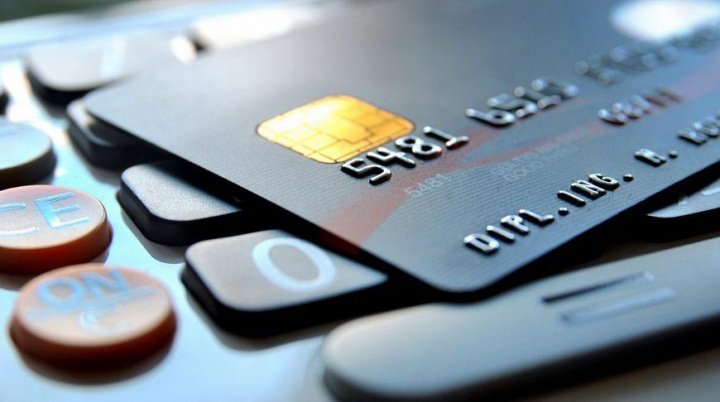